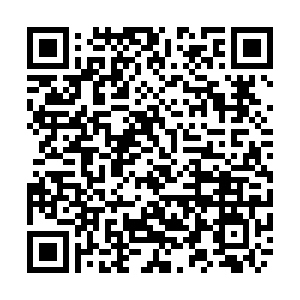 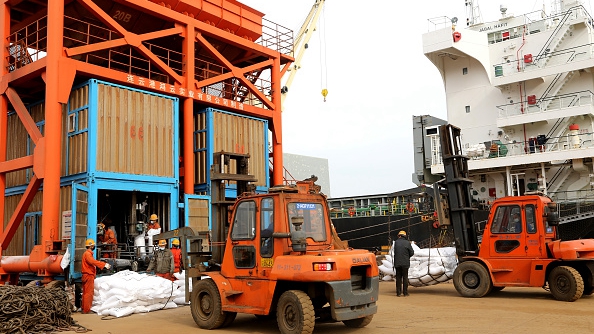 Editor's note: Einar Tangen is a current affairs commentator. The article reflects the author's opinions and not necessarily the views of CGTN.

The Chinese annual government work report is similar to the U.S. President's State of the Union speech, in that it reviews progress and sets future goals.

Chinese Premier Li Keqiang's speech could have been an egocentric victory lap, given China's successes over the last 40 years and especially this last one, but it wasn't. He balanced realities and hopes with a lot of pragmatic policies and approaches.

This year's challenges include COVID-19, both the health and economic consequences, and increasingly hostile rhetoric from mostly developed nations and the international press.

In a snapshot, the main takeaways were:

With a GDP target of 6 percent, which is substantially lower than the international consensus of 8 percent, China is further acknowledging that it is less concerned with GDP as a metric given its shortcomings at measuring true economic value and activity. 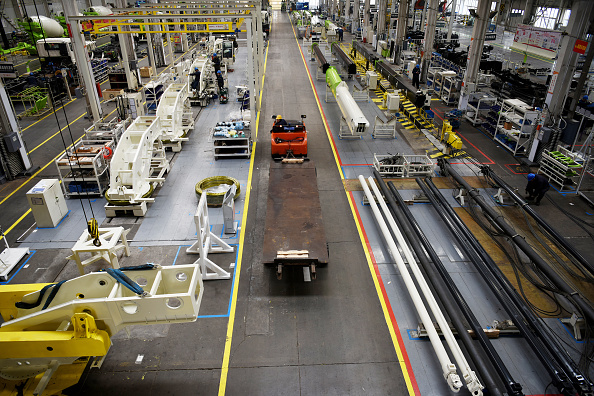 China will continue to "open up" and manage its economy, with less red tape, fees, taxes, fewer restricted industries, and stable forex economic management. Given the chaos and uncertainty in other markets around the world, this will further encourage inbound investment, which is already at record levels.

While acknowledging that China still faces many challenges, Li made it clear that China is satisfied with the managed socialist market system of government and its ability to meet and overcome challenges.

The speech reiterated a list of areas and actions the government will be focusing on in its new 14th Five-Year Plan. Industries, companies, local governments and individuals will be poring over the specifics of the mix of economic and social policies to be implemented for opportunities.

Notable on the social side are the commitments to keep people from sliding back into poverty, the environment, elderly, housing, education and training, rural revitalization, healthcare, social service expansion, food safety and culture.

On the economic side, there were tax breaks for technology investment, improved programs for attracting and retaining strategic talents, agricultural policies to increase production, like the use of approved genetically modified seeds, micro, small, medium entity (MSME) support by lessening fees, taxes, bureaucracy and programs to encourage them to go digital, increased spending and support of the green economy, low carbon, renewable energy, clean coal and increased efficiency to decrease power consumption per unit of GDP.

On the macro side, Li made it clear that while the effects of the COVID-19 crisis still lingers, all economic stimulus efforts would return more or less to pre-pandemic guidelines. One major change was to increase support to local governments and targeted infrastructure programs to continue the revitalization of urban areas throughout China.

So, as you ponder the meaning of Li's speech, think what you would have said after a year of COVID-19 epidemic, particularly if you were China and were reflecting on your ability to survive, and even thrive a bit, as other countries struggled.