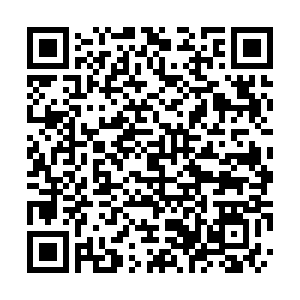 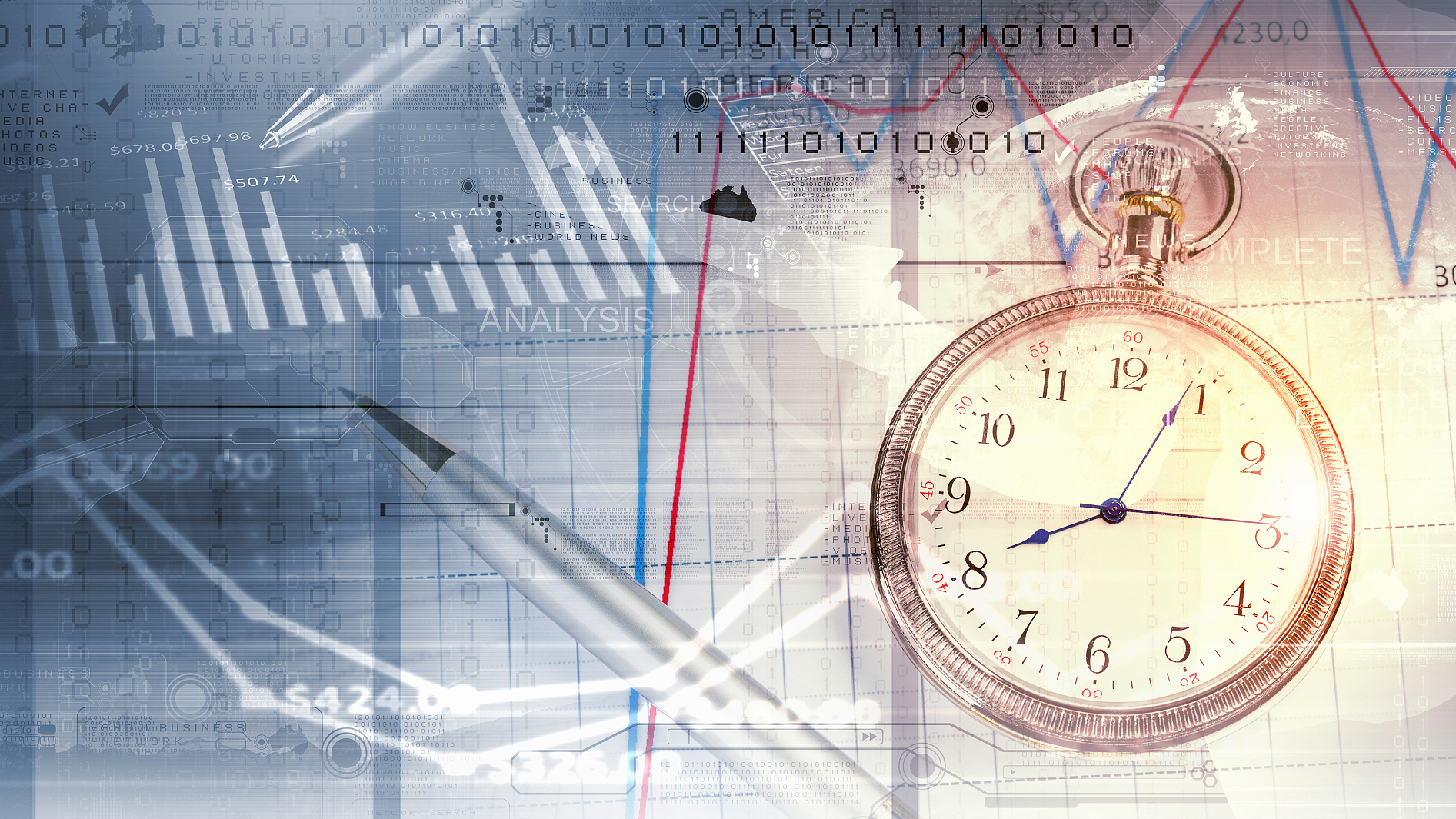 Editor's note: Jimmy Zhu is chief strategist at Fullerton Research. The article reflects the author's opinions, and not necessarily the views of CGTN.

The global economic outlook has started to brighten as more people around the world get vaccinated, but financial market has become more volatile compared to last year. The rising bond yield, partly reflecting the improving growth activities and higher inflation, has largely disrupted the stocks rally. Meanwhile, investors have begun to worry if the Fed will tighten the policies much sooner than expected.

In theory, recovery in growth activities means risk assets like stocks go higher, but things are not going to be so straightforward for this time. "Taper tantrum" is reminding many investors what happened in 2013, when a surge in U.S. Treasury yields resulted from the Fed announcement of future tapering of its policy of quantitative easing. Now, market participants are overly concerned if the Fed has to tighten the monetary policy earlier than previous forecast.

In recent weeks, many senior officials from the Fed, including Powell, have reassured the markets that the current policy is nowhere near the turning point as recovery is expected to be moderated. But the progress of vaccine rolling out and larger-than-expected fiscal stimulus package encourage more traders to enter into "reflation trade" and those trades have driven the U.S. treasury yield to surge within an extremely short period of time. If the Fed is unable to convince the market in the end that they are not going to tighten earlier than they initially planned, they will be forced to tighten the policy in order to convey the policy and market rates.

Many analysts argue that rising yield reflects increasing optimism on economic recovery, which should support the value of stocks. This is not incorrect, but to be clear, we need to refer to what pushed the stocks market into historical levels in 2020. The S&P 500 index started rallying since March last year, when the Fed adopted unprecedented monetary easing. The moderated growth recovery last year was definitely not justified for such a big gain in the U.S. stocks, it was the Fed's stimulus package that pushed the equities higher. On the other hand, the economic recovery has yet to reach a solid pace, which will be enough to offset the tightening fears' impact on the financial market.

With the recent moderated improving economic data spurring the hopes on more solid recovery ahead, many market participants do not believe the Fed will keep its ultra-loose monetary policy for the next three like it promised. Surging treasury yield not only reflects their expectations on Fed's rate path, but more importantly, it reveals rising fears in the market that the liquidity support for the capital market will be getting less. Such result would not be welcomed by the stock traders in near term.

However, price action in the past shows that rates' impact on stocks market are very limited. For example, stocks held a firm uptrend in the period of 2015-2018, when the Fed tightened the monetary policy. Having said that, stocks investors were not afraid of the Fed tightening measures, as those measures indicate the economy is in the stage of expansion which is positive for stocks' valuations.

Doubting the sustainability on economic recovery is one of the main reasons for capping stock prices at this moment. Existing expectations on recovery are largely driven by vaccine progress and stimulus package, but those do not warrant a firm recovery ahead. Thus, we expect the real drivers from  the stock market will be still the economic condition, instead of the moves in bond yield. How markets reacted earlier this week (the first week of March) proved this assumption. On Tuesday night, U.S. stocks rose when ISM manufacturing PMI beat the expectations, and the prices dropped on the next trading session when both ADP nonfarm payroll and ISM service PMI missed the earlier forecasts. Bond influence on stocks seems to be decreasing these days.

For the currency market, we did not expect the dollar to outperform in the current recovery stage. In the past, the dollar usually outperformed other major currencies in the early recovery cycle. But this is not likely to happen in the current stage. This is because there is no evidence that the Fed can tighten monetary policy compared to other major central banks since the U.S. economy is still suffering from the pandemic as many shops and restaurants remain closed. Officials are unlikely to quickly reopen the business even with increasing people getting vaccinated, thus the recovery path in the U.S. economy would stay gradually with great uncertainties.

On the other hand, stock direction in longer term may limit the gains in the dollar. Since the pandemic appeared in first quarter last year, the dollar's correlation with stock prices has been highly inversed due to its safe-haven status. Sell off in stocks may be just a temporary event if economic recovery continues. As mentioned above, rates' impact on stocks may stay short, and a large amount of fiscal package will continue to support the stock prices.

In short, financial markets could be more volatile than last year due to less liquidity support expected. The Fed and other major central banks will play a key role again regarding smoothing the market volatility. Before the economic recovery is solid enough to counter the tightening fears, the moves in risk-assets will remain choppy.