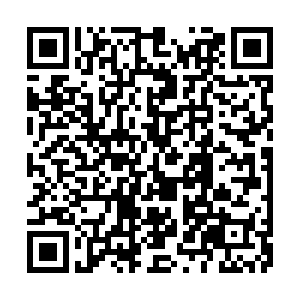 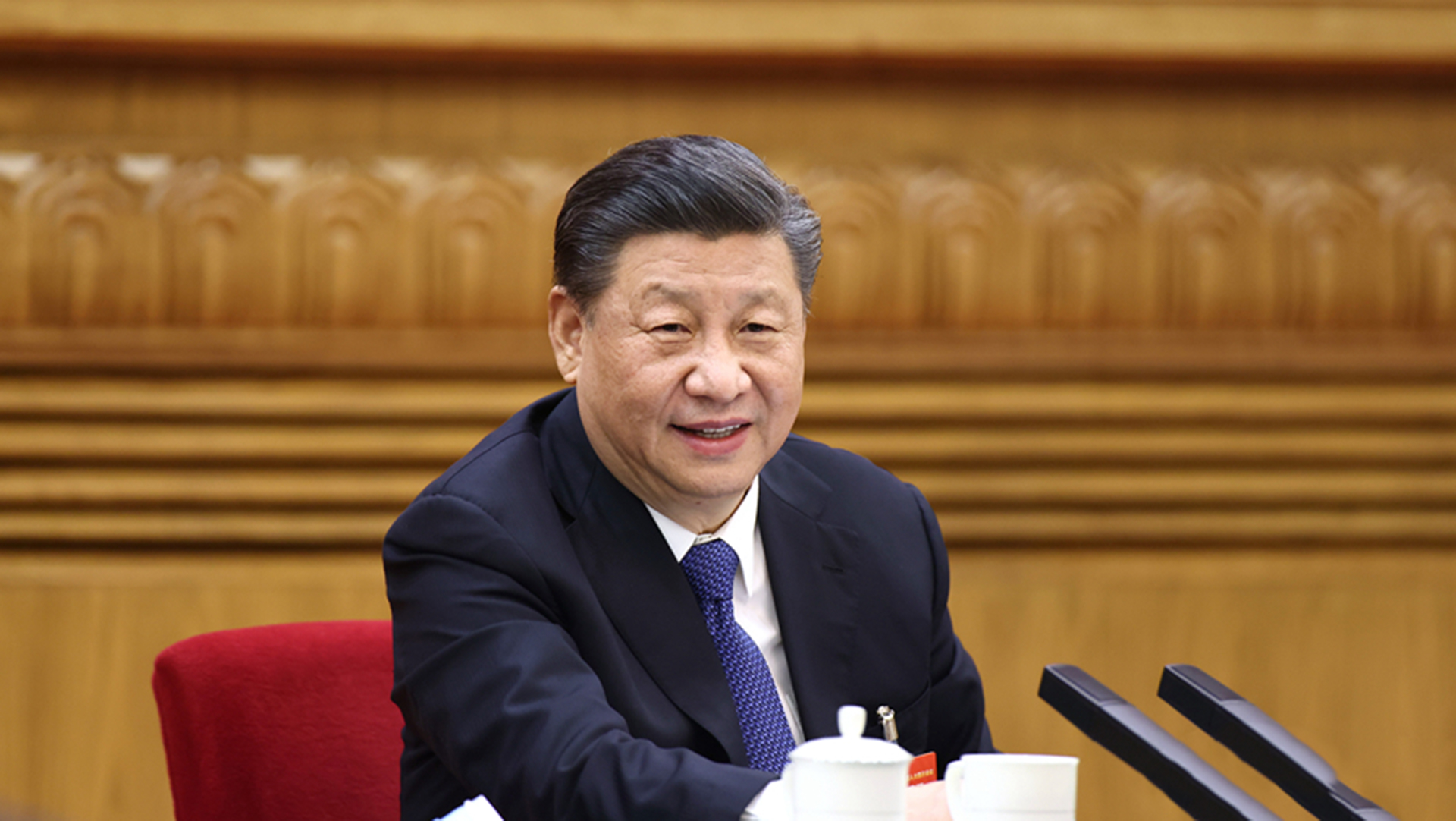 Deliberations on China's 14th Five-Year Plan (2021-2025) topped the agenda of this year's Two Sessions. Compared with previous Five-Year Plans (FYPs), the 14th FYP conveys a new development paradigm – no numerical GDP growth target but more focus on balanced and sustainable development with the domestic market as the mainstay.

The new development philosophy is based on an innovative, coordinated, green, open and shared development that will guide and pave the way to put development in practice.

When participating in a deliberation on the first day of the annual session of the National People's Congress (NPC), China's national legislature, Chinese President Xi Jinping stressed the full, accurate and comprehensive implementation of the new development philosophy. 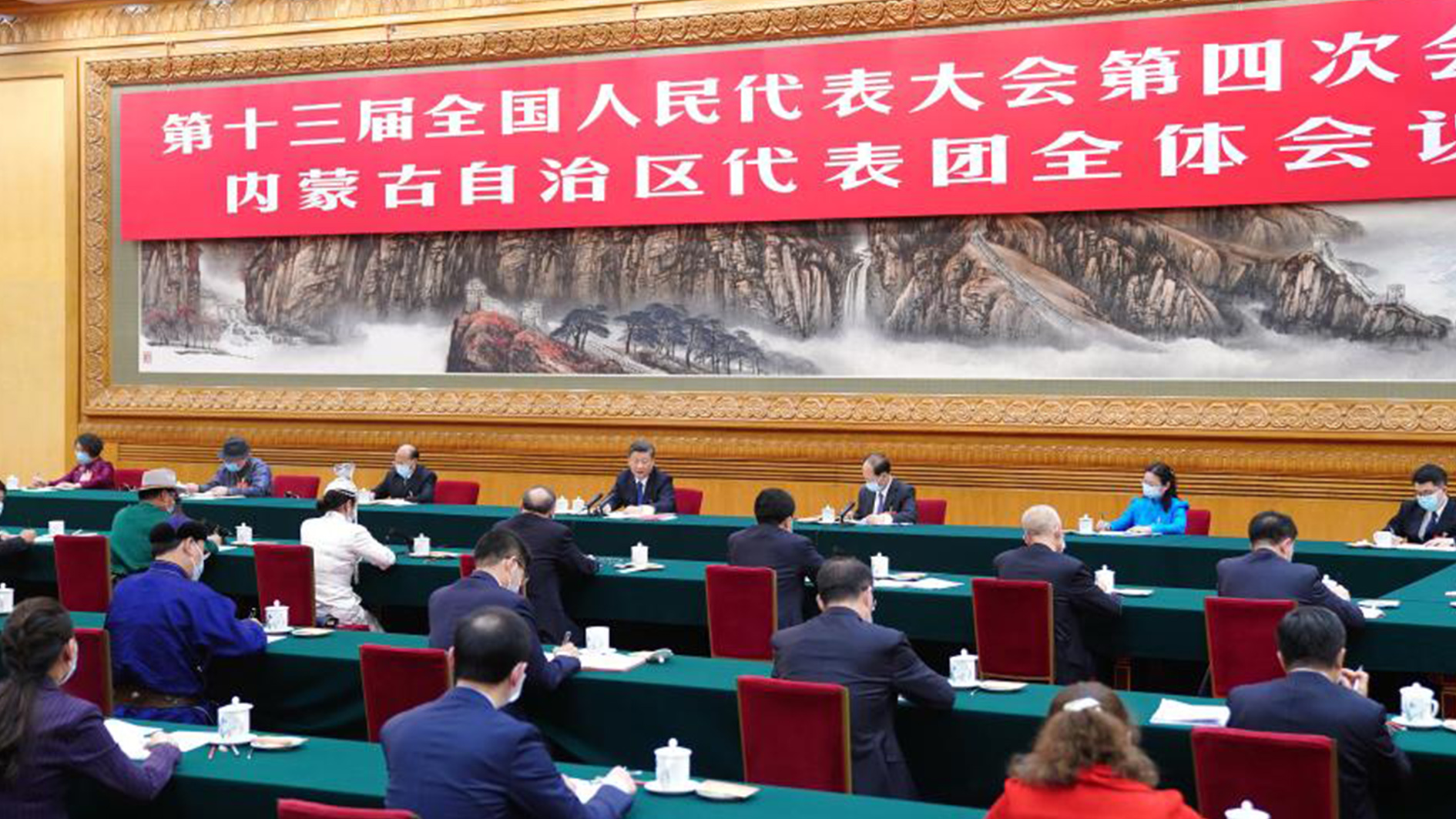 Joining in discussions with fellow lawmakers from north China's Inner Mongolia Autonomous Region, President Xi Jinping, an NPC deputy himself, Friday called on the region to serve and integrate into the country's new development paradigm.

He urged the promotion of industries with high-end, green, intelligent features, noting that the green ecological barrier in Inner Mongolia should be further fortified.

Xi's words echoed the new development philosophy in which innovative development is the primary driving force of economic growth while coordinated development focuses on solving the imbalance in development. Green development aims to promote harmony between man and nature while open development highlights interactions between China and the world. For shared development, it emphasizes the promotion of social fairness and justice.

Following the development philosophy, China achieved an economic miracle in 2020 amid COVID-19 as the gross domestic product (GDP) expanded by 2.3 percent, exceeding 100 trillion yuan (about $15.44 trillion), for the first time.

Sense of community for the Chinese nation

Urging Inner Mongolia to cherish and uphold its fine tradition of ethnic unity, President Xi stressed enhancing the sense of community for the Chinese nation.

Xi, on many occasions, has noted that the national rejuvenation requires all ethnic groups to strive together.

Inner Mongolia with 55 ethnic groups was the first provincial-level autonomous region established in China, with a population of 25 million, of whom over 4.6 million are ethnic Mongolians.