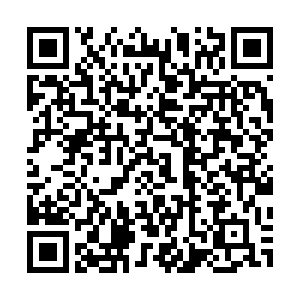 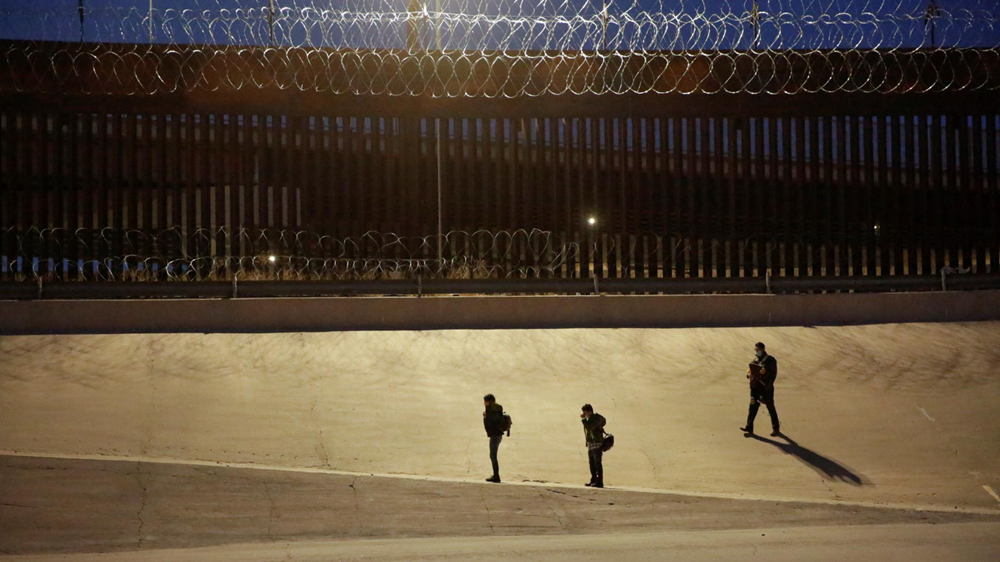 U.S. border agents detained nearly 100,000 migrants at the U.S.-Mexico border in February, according to two people familiar with preliminary figures, marking the highest arrest total for the month of February since 2006.

The figures, which have not been previously reported, show the scope of a growing surge of migrants arriving at the southwest border as U.S. President Joe Biden seeks to roll back some of the restrictive policies of former President Donald Trump.

Read more: Migrant caravan advances on U.S. days before Biden is sworn in

In particular, an increasing number of children arriving at the border without a parent or legal guardian have forced U.S. officials in recent weeks to scramble for housing options and take steps to speed up their release to sponsors in the United States.

The nearly 100,000 migrants detained at the U.S.-Mexico border in February would be a significant increase over 78,000 encountered in January. 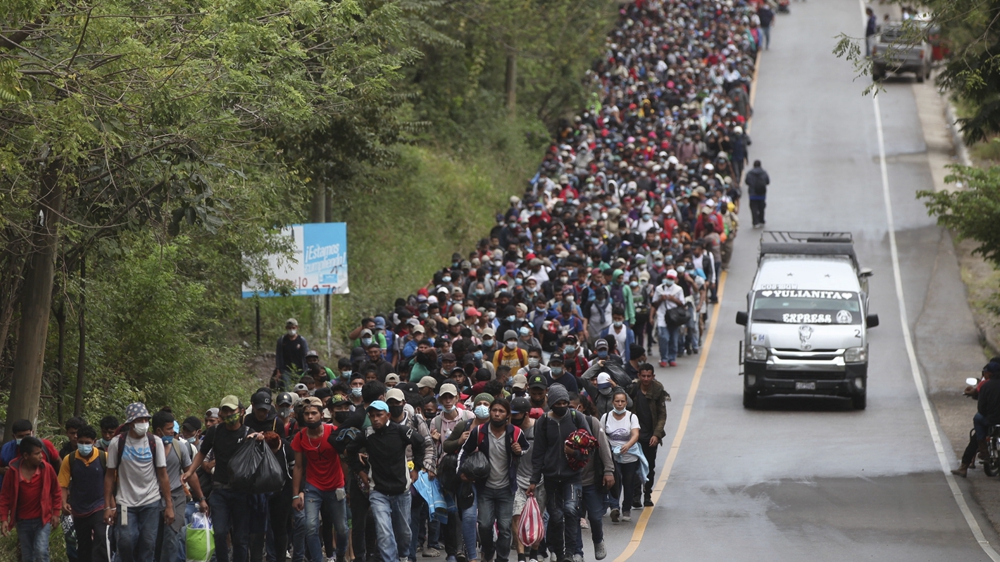 U.S. Border Patrol agents caught more than 4,500 migrants crossing the U.S.-Mexico border in a single day on Wednesday, according to government figures, a sign that illegal entries could continue to rise in March.

Republicans have criticized Biden for rolling back Trump's hardline immigration policies, saying the shift will lead to more illegal immigration.

Kevin McCarthy, the top Republican in the House of Representatives, sent a letter to Biden on Friday that requested a meeting to discuss the issue, saying he had "great concern" with the Biden administration's approach to border.

"We must acknowledge the border crisis, develop a plan, and, in no uncertain terms, strongly discourage individuals from Mexico and Central America from ever making the dangerous journey to our southern border," McCarthy wrote in the letter.