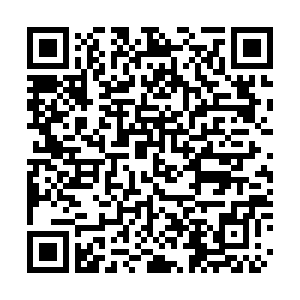 A spokesperson for CGTN on March 6 made the following remarks in response to an inquiry:

After receiving the confirmation letter from the French media regulator stating that CGTN's right to broadcast in Europe falls under its jurisdiction, Vodafone Germany resumed distributing CGTN and its Documentary channel at approximately 7 a.m. on March 5 through its cable service. Therefore, the legitimate right of CGTN to broadcast in relevant European countries has been restored.

We appreciate this move.

Several media outlets reported that the Australian Broadcaster Special Broadcasting Service (SBS) decided to suspend the broadcast of CGTN and CCTV news program after assessing the relevant situation, including a 15-minute CGTN English-language program and a 30-minute CCTV Mandarin-language program.

Our preliminary verification shows that CCTV signed an agreement with SBS authorizing SBS to re-transmit certain Mandarin-language programs free of charge in 2006, but the said agreement does not give SBS the right to broadcast CGTN programs. CGTN will look into the matter and hope that relevant parties will act in strict accordance with the law.