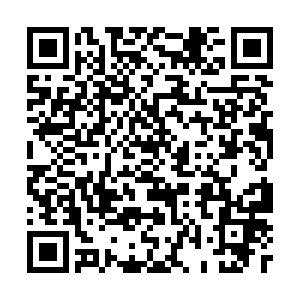 CGTN Digital's second International Nature Photography Contest received submissions from both professional and amateur photographers who love nature when the competition opened a few months ago. We are amazed at the differences in their interpretation of Mother Nature. Here are the winners of the competition. 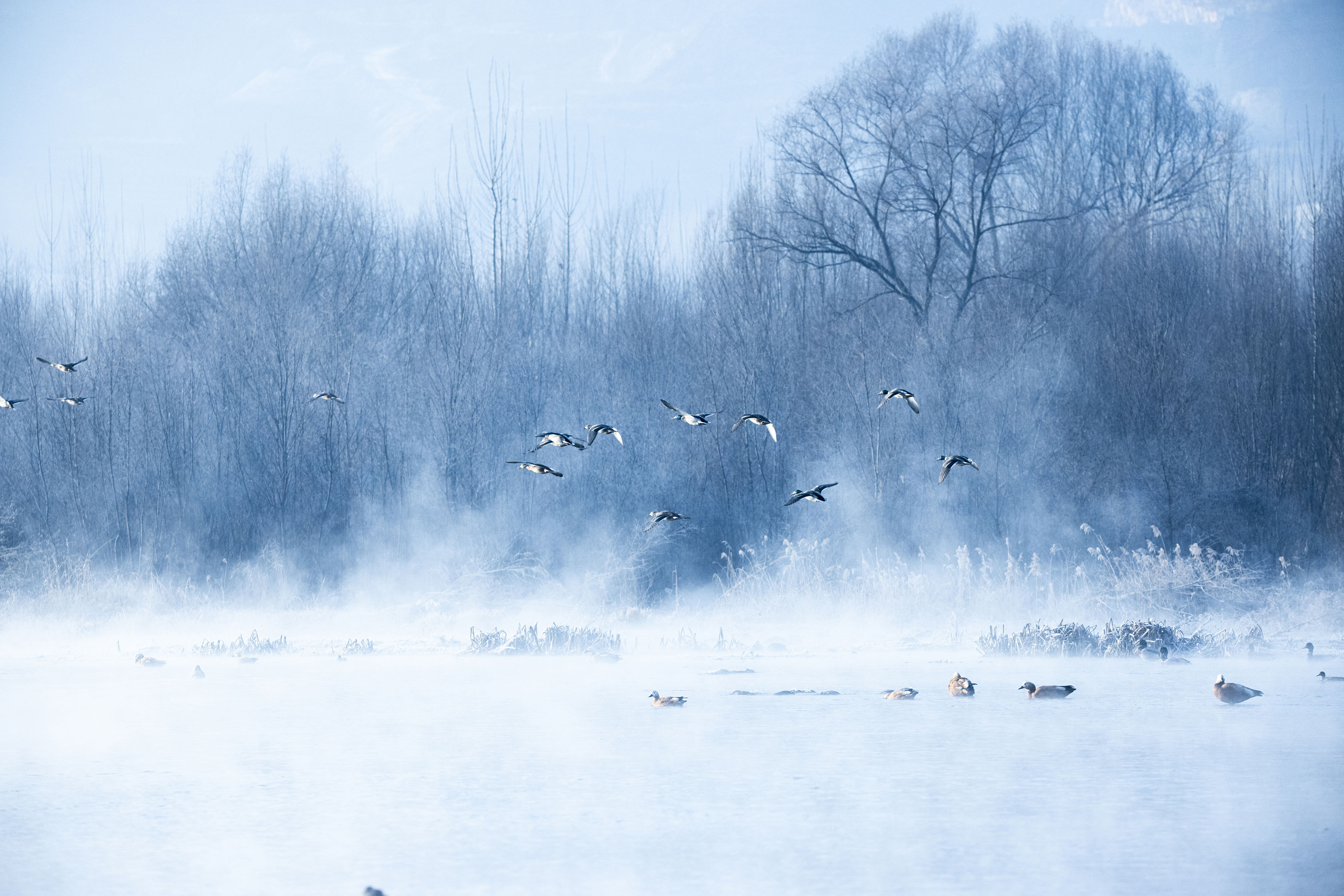 Love Story of Winter by Jiang Tieqi was filmed in December 2020 in Jingxing County of Hebei Province. Jiang, a professor in the School of Arts and Design at Heibei Normal University, illustrated the winter in a very poetic way. In this work, a bunch of mallards break the silence of winter. Sea after Sunset by Lin Jianlong was taken on October 3, 2020, in Weizhou Island, the largest island in Guangxi Zhuang Autonomous Region. The picture creates a mysterious and deep feeling of the sunset.

Second prize: Where is my Nectar by Rahul Lakhmani 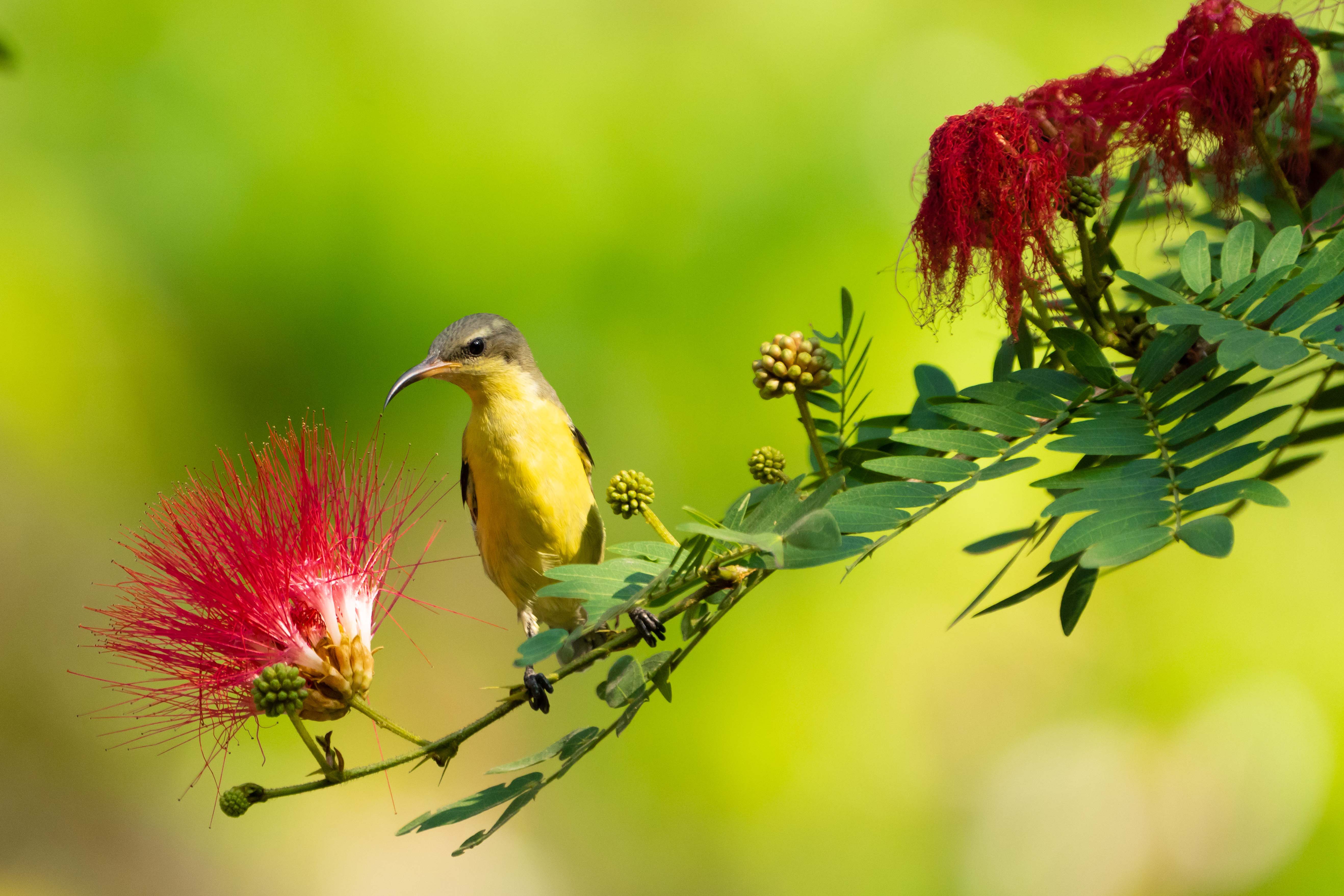 Where is my Nectar by Rahul Lakhmani was taken on September 24, 2020, in New Delhi, India. Rahul believes Nature is the solution to life's problems. From his work, a sense of joy and relief can pass to viewers.

Third prize: Light and Shadow on the Dessert by Cheng Dequan 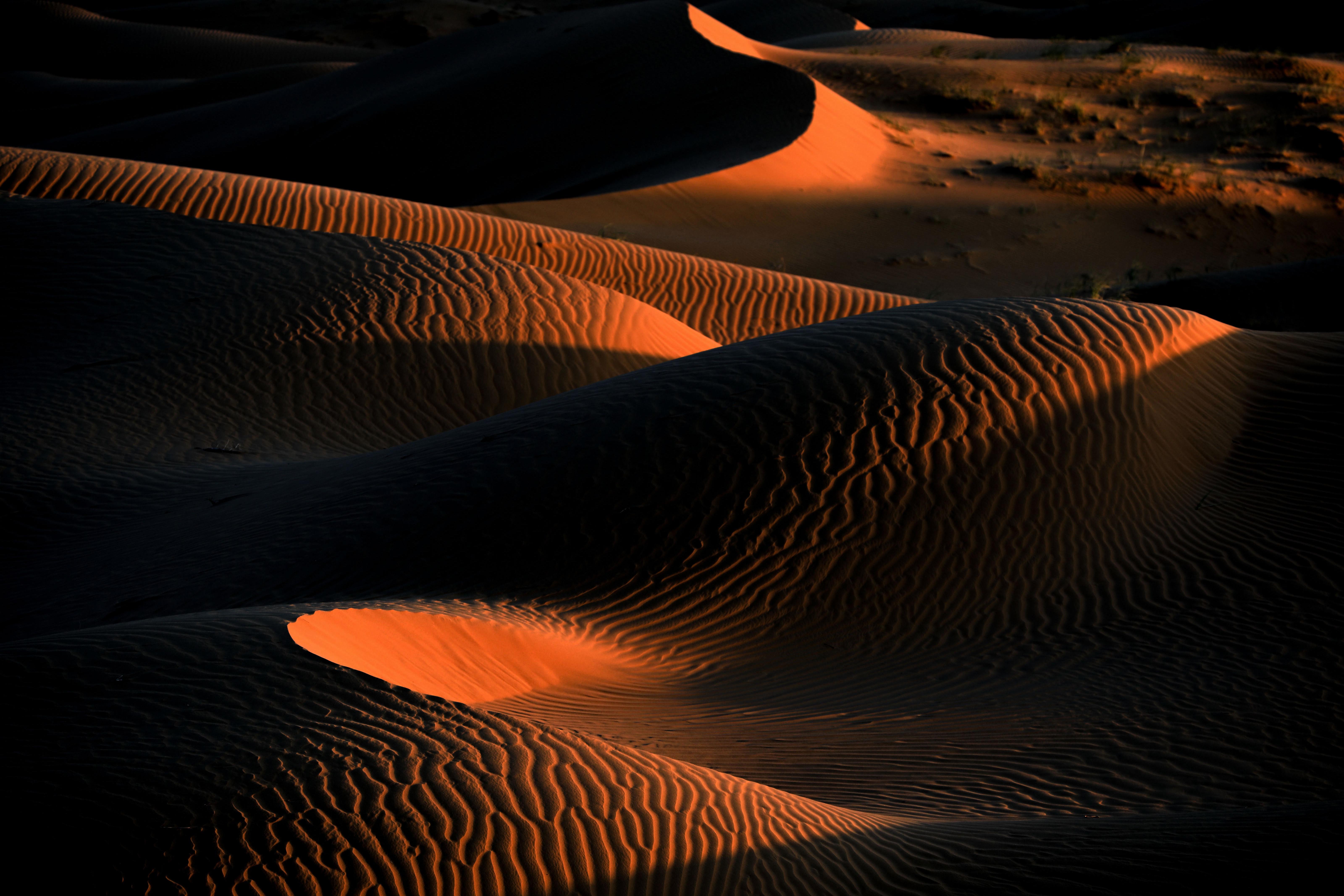 Light and shadow on the Dessert by Cheng Dequan was photographed on July 14, 2020 in Tengger Desert, Ningxia Hui Autonomous Region. The desert sand waves create different layers with the help of light and shadow. 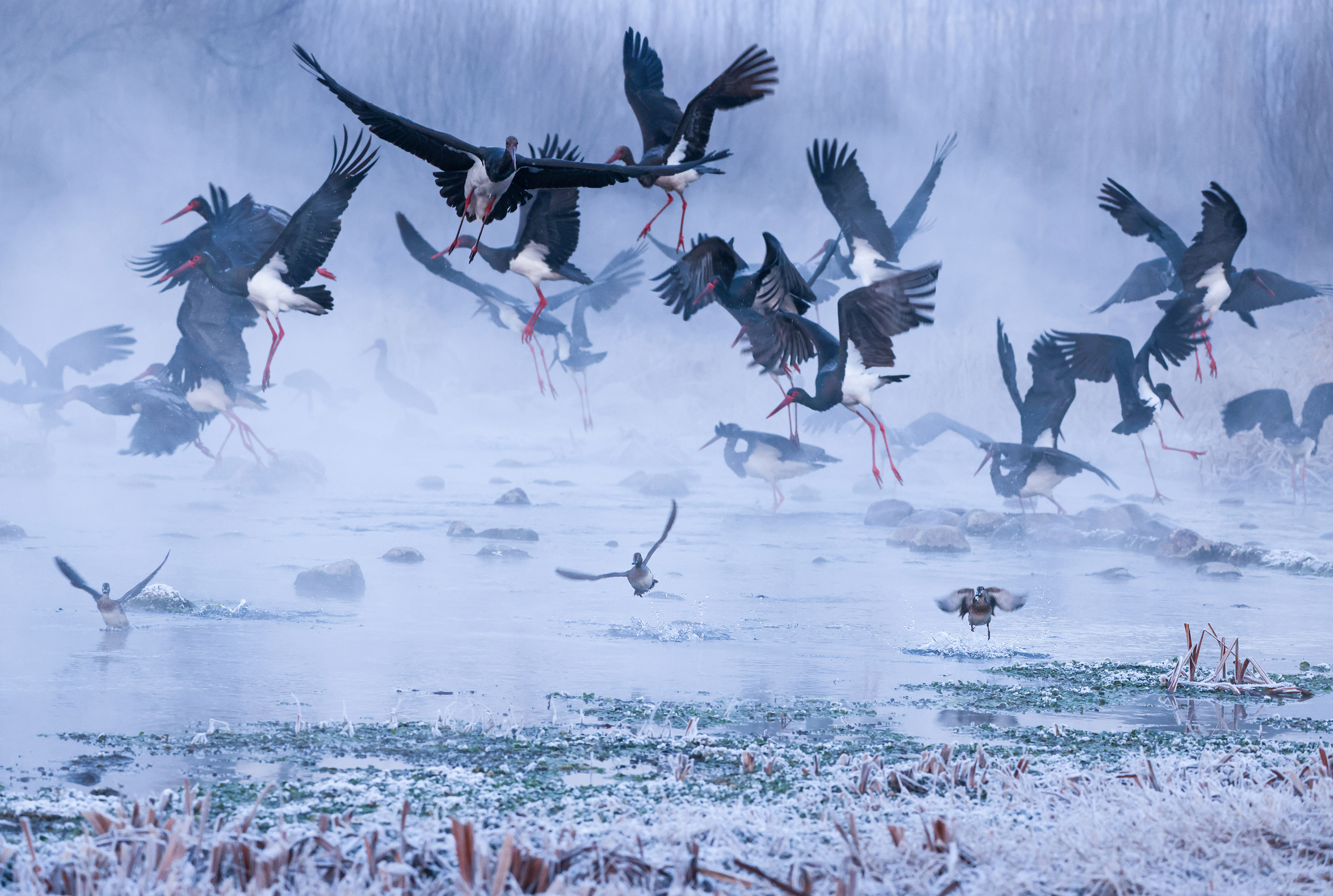 Black Stork in China by Jiang Tieji was taken in December 2020, in Jingxing County of Hebei Province. The flying black storks seem to dwarf the waterfowls as they have a dance party in the misty winter. Each of the winners will receive souvenirs from CGTN and a certificate in the coming weeks. We are sorry the announcement was late due to unforeseen reasons.

We offer our sincere thanks to all the participants.

The contest tries to bring awareness of the need to care and protect Mother Nature. Look out for our next photography collection.