Download
COVID-19 in the U.S.: One third won't get jabs, partisan divide stands out
CGTN 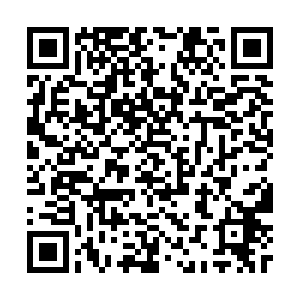 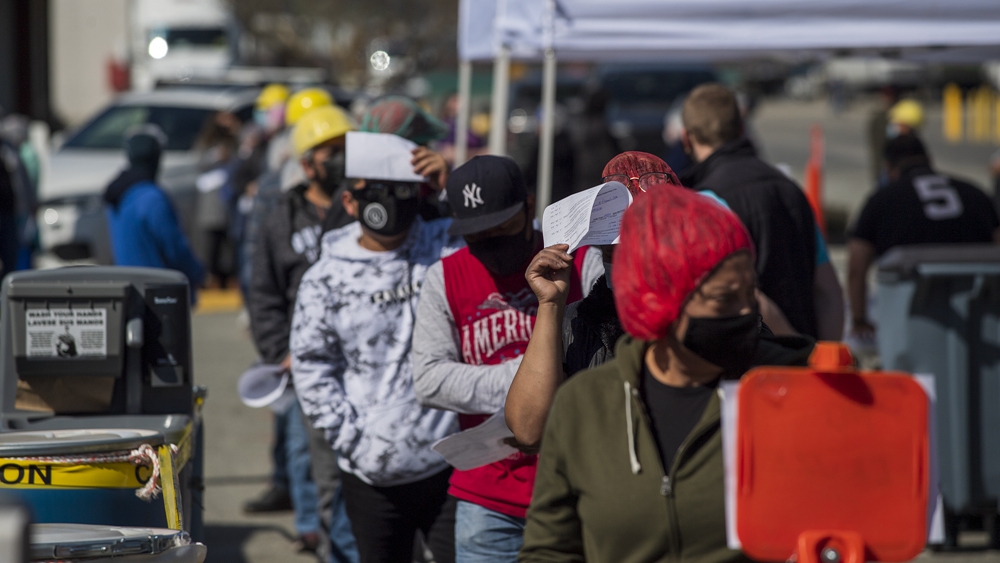 Amid the ongoing COVID-19 pandemic and a national rollout of COVID-19 vaccines, a survey shows a third of Americans are not willing to get vaccinated, while another report highlighted partisan difference in attitudes toward the virus as well as its control.

According to a poll from the Associated Press-NORC Center for Public Affairs Research in February, 67 percent of Americans plan to get vaccinated or have already done so, 15 percent are certain they would not and 17 percent responded probably not.

Many who participated in the polling expressed doubts about the vaccine's safety and effectiveness.

One of the country's top health experts, Dr. Anthony Fauci, has estimated that somewhere between 70 and 85 percent of the U.S. population needs to get inoculated to stop the virus spread, AP reported.

A Pew Research Center's survey on the U.S. public opinion on the ongoing pandemic, which began in early March 2020 and which its results were disclosed on March 5, showed that partisan divide stood out in many fronts.

The survey's result showed that Democrats and Republicans disagreed over everything from eating out in restaurants to reopening schools, even as the actual impact of the pandemic fell along different fault lines, including race and ethnicity, income, age and family structure.

For example, in late March, around 83 percent of Republicans said the former President Donald Trump was doing an excellent or good job, while 81 percent of Democrats rated his response as only fair or poor.

The two parties and their followers also differed on measures used to contain COVID-19, including shutdowns and social distancing.

For example, the Black and Hispanic usually have low-income jobs, which often cannot be done remotely, while many young people were employed in service-sector jobs that were at higher risk from virus-related layoffs, according to the survey conducted by the Pew Research Center.