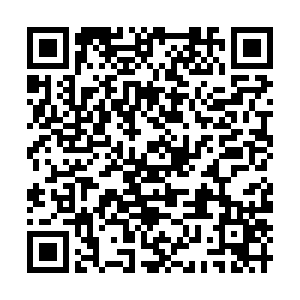 China reported outbreaks of African swine fever in two provinces, the Ministry of Agriculture and Rural Affairs said in a statement on Saturday.

One of the outbreaks was identified in a pig farm in Aba Tibetan and Qiang Autonomous Prefecture in southwest Sichuan Province, while the other was detected in illegal piglets being transported to the city of Xiangyang in Hubei Province.

Local animal disease prevention and control center in Sichuan said that among the 127 pigs raised on the farm, 38 got infected, and 38 had died. The animal disease center in Hubei reported ten infected piglets and five deaths.

The two infected sites have been asked to cull the rest of the pigs to prevent further spread and to stop the transportation of live pigs temporarily.

African swine fever, with an epidemic history of nearly 100 years, is a challenging global problem. First found in Kenya in 1921, it is a highly contagious viral disease of swine with mortality rates approaching 100 percent.

Over the past decade, the disease has spread through many countries, posing a serious risk of further expansion.

In 2019 alone, the World Organization for Animal Health was notified by 26 countries of new or ongoing outbreaks spread worldwide: 13 in Europe, 10 in Asia, and three in Africa.

Since no vaccine or treatment is available, culling pigs is the most effective way to contain the outbreaks. More than 30 million pigs have been culled in 2018 and 2019 worldwide. The disease has caused colossal economic losses in the swine production industry.