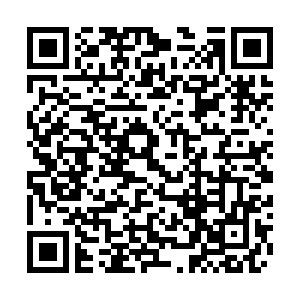 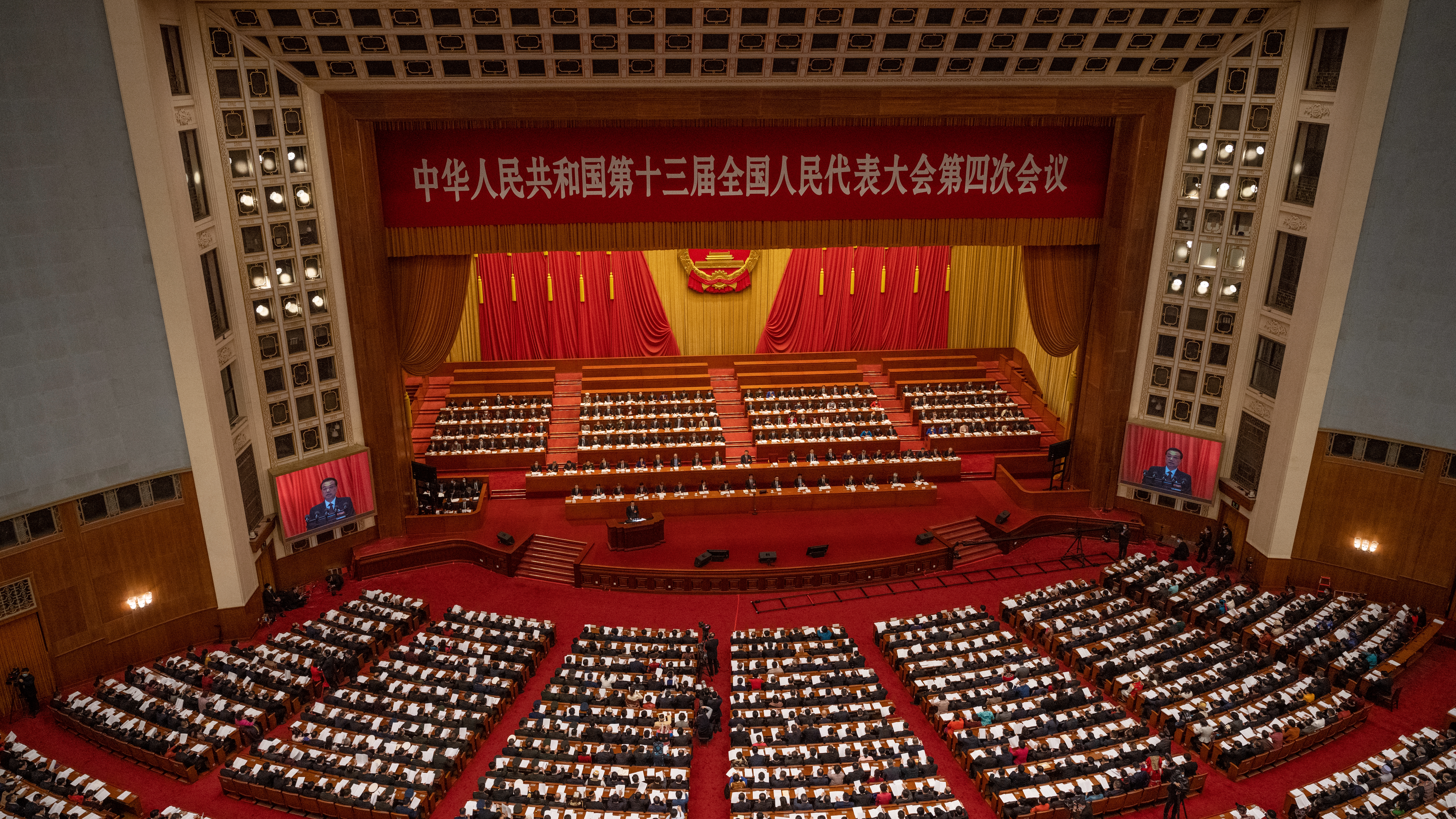 Chinese Premier Li Keqiang speaks at the opening session of the National People's Congress at the Great Hall of the People in Beijing, China, March 5, 2021. /Getty

Chinese Premier Li Keqiang speaks at the opening session of the National People's Congress at the Great Hall of the People in Beijing, China, March 5, 2021. /Getty

Editor's note: Jiahe Chen is the chief investment officer at Novem Arcae Technologies. The article reflects the author's opinions, and not necessarily the views of CGTN.

First of all, when "dual circulation" was proposed by China's policymakers, some thought that this might bring some degree of protectionism, as people worried that if China adopts such protectionism policy it will bring obstacle to global trade. However, China's policymakers have reiterated that "dual circulation" means nothing about protectionism. Quite the contrary, it means further opening of the Chinese economy to the world and deeper cooperation between China and other countries in the field of economic development.

In the year of 2020, where China and the world have been fighting against the pandemic, international trade significantly helped both the Chinese economy and the global economy that trades with China. In the last three months of the year, the monthly export of China to the world, measured in U.S. dollars increased by 10.9 percent, 20.6 percent and 18.1 percent respectively when compared with the previous year. This strong growth of China's export to the world brings a solid support to the world economy and the global campaign against the COVID-19. Meanwhile, it also brings positive help to the growing of the Chinese economy. This win-win situation shows us a perfect example about the application of the "dual circulation" theory.

A detailed look into China's global trading data can show us the close link between China's economy with other nations, as well as China's contribution in the field of supporting other countries with the fight against the pandemic. 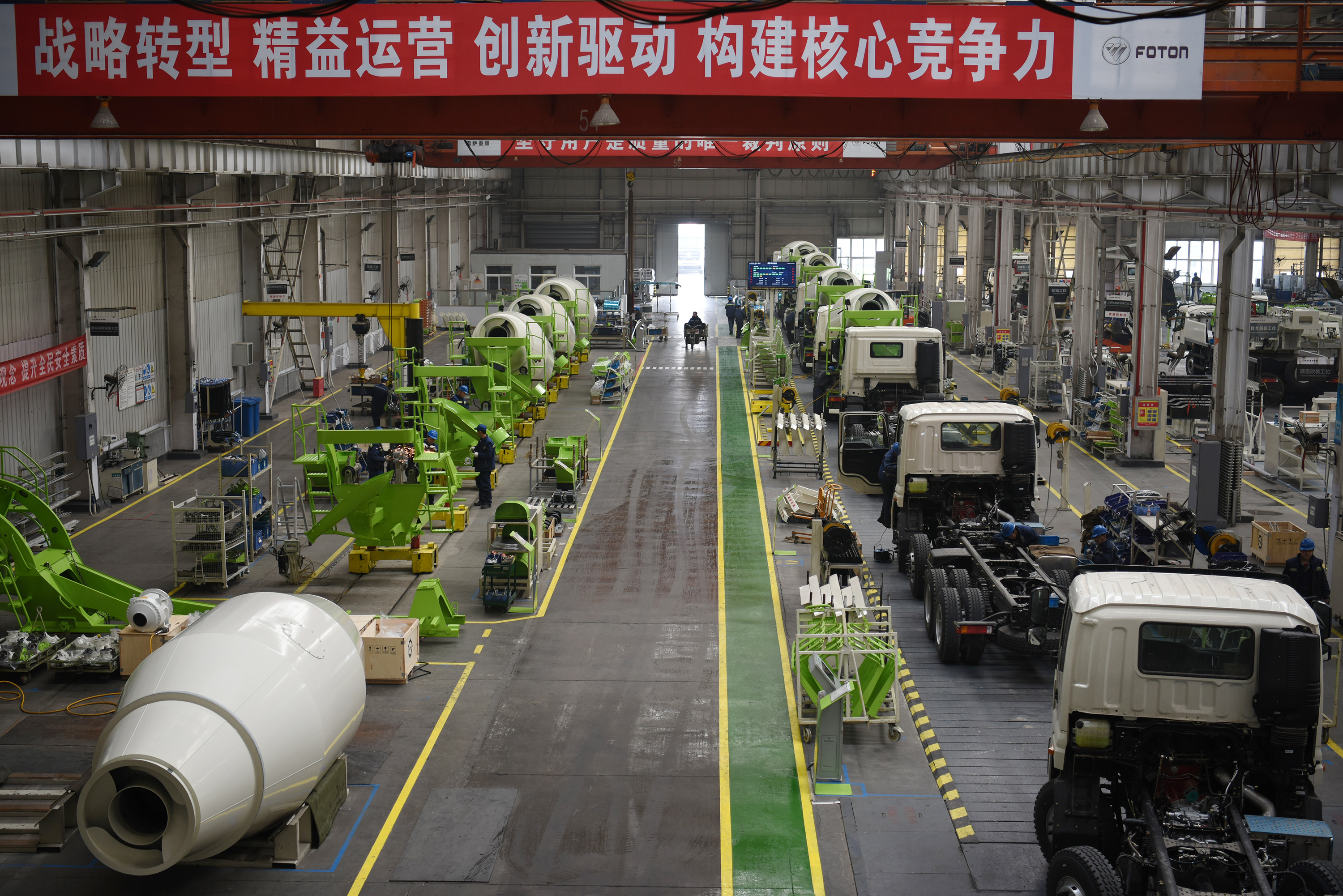 According to data provided by China's General Administration of Customs, China exported 14,215 tons of Chinese medicine in December of 2020, while in January of the same year this number was only 10,398 tons. The increasing speed of this exporting item was 37 per cent. This shows us how supportive the Chinese economy has been amid the global pandemic and how important "dual circulation" has been to both the Chinese economy and its trading partners.

Meanwhile, the trading data in the field of aviation also shows that the strong purchasing capability of the Chinese economy has brought a reliable support to the global aviation industry.

As the pandemic in 2020 paralyzed the flow of passengers and hurt the global aviation industry, the purchasing of airplanes has been significantly reduced. Many aviation companies cut their plans of aircraft purchasing and even let go many of their staff to cushion the impact of the industry slowdown. Some smaller aviation companies even filed for bankruptcy as long-distance travel has been significantly reduced amid the pandemic.

However, in the second half of 2020, as the China economy recovered from the pandemic, China imported a total amount of 419 aircrafts, only slightly lower than the 479 aircrafts imported in the same period of 2019. In the final month of the year, 71 aircrafts were imported, where in the same month of 2019 the number was only 64. Each aircraft costs a huge amount of money and can bring thousands of jobs to the exporting country. This strong demand from the Chinese economy brings a solid support for the global economies amid this tough period for the aviation industry.

The above two examples show us how China's "dual circulation" can bring economic prosperity to both the Chinese economy and the global economy. After all, ever since the industrial revolution, the economic theory that has been discovered in the past few hundred years has taught us an important lesson that cooperation among economies can always bring prosperity to the globe.