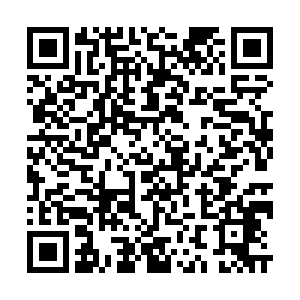 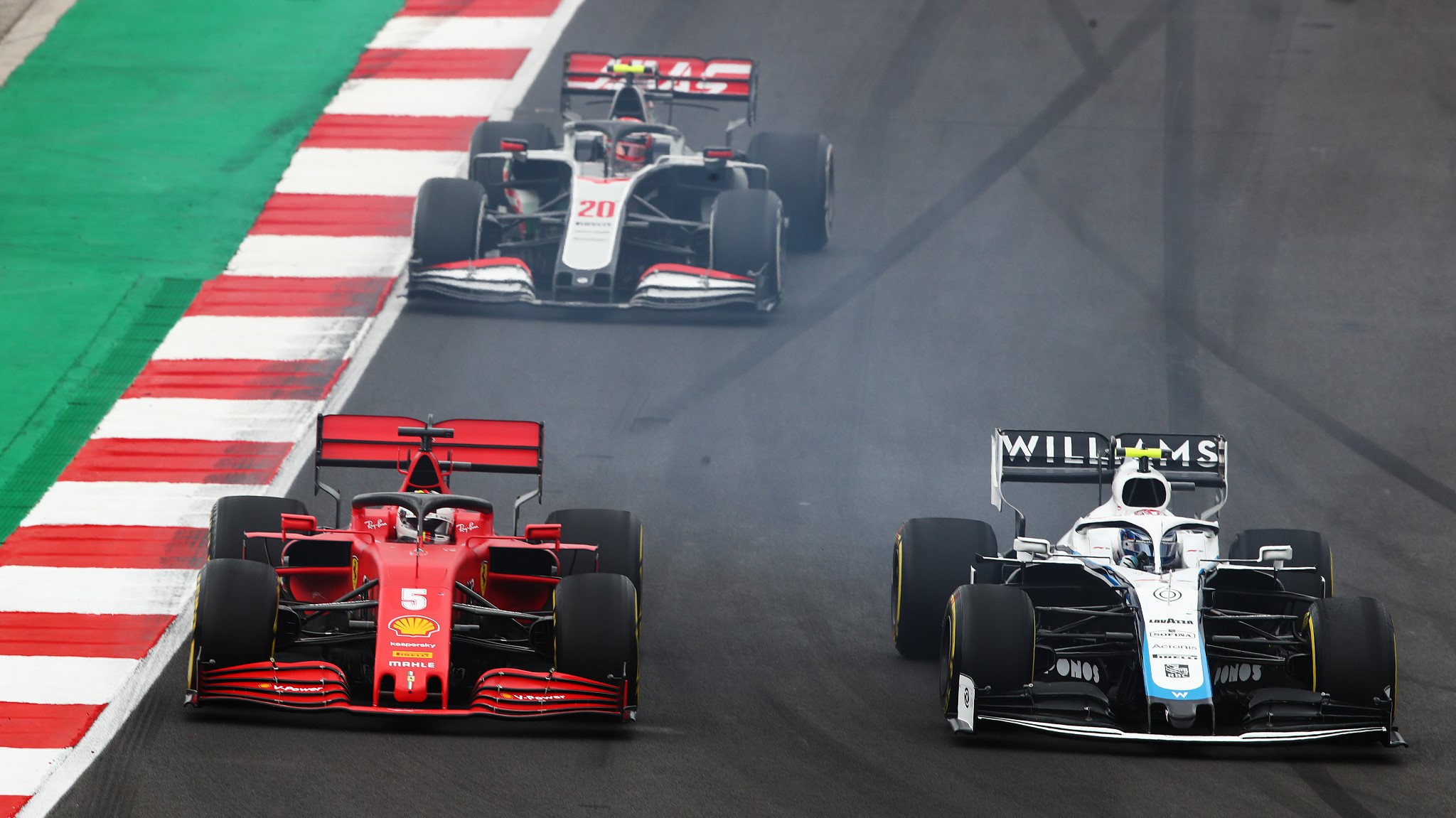 The Portuguese Grand Prix at Portimao has been added to the calendar of the 2021 Formula One World Championship as the third race of the season, confirmed the championship on Friday.

"We are thrilled to announce that Formula 1 will be racing again in Portimao after the huge success of the race last year," said F1 CEO Stefano Domenicali.

Portimao hosted its first race in late October to fill in the gaps of the schedule caused by the COVID-19 pandemic. Lewis Hamilton claimed his 92nd win at Autodromo Internacional do Algarve, breaking the record kept by Michael Schumacher.

This year the race in Portugal will take place on May 2, the third one on the calendar. There have been many changes made to the original schedule. For example, the Vietnamese race was cancelled and the two races in China and Australia have been postponed. 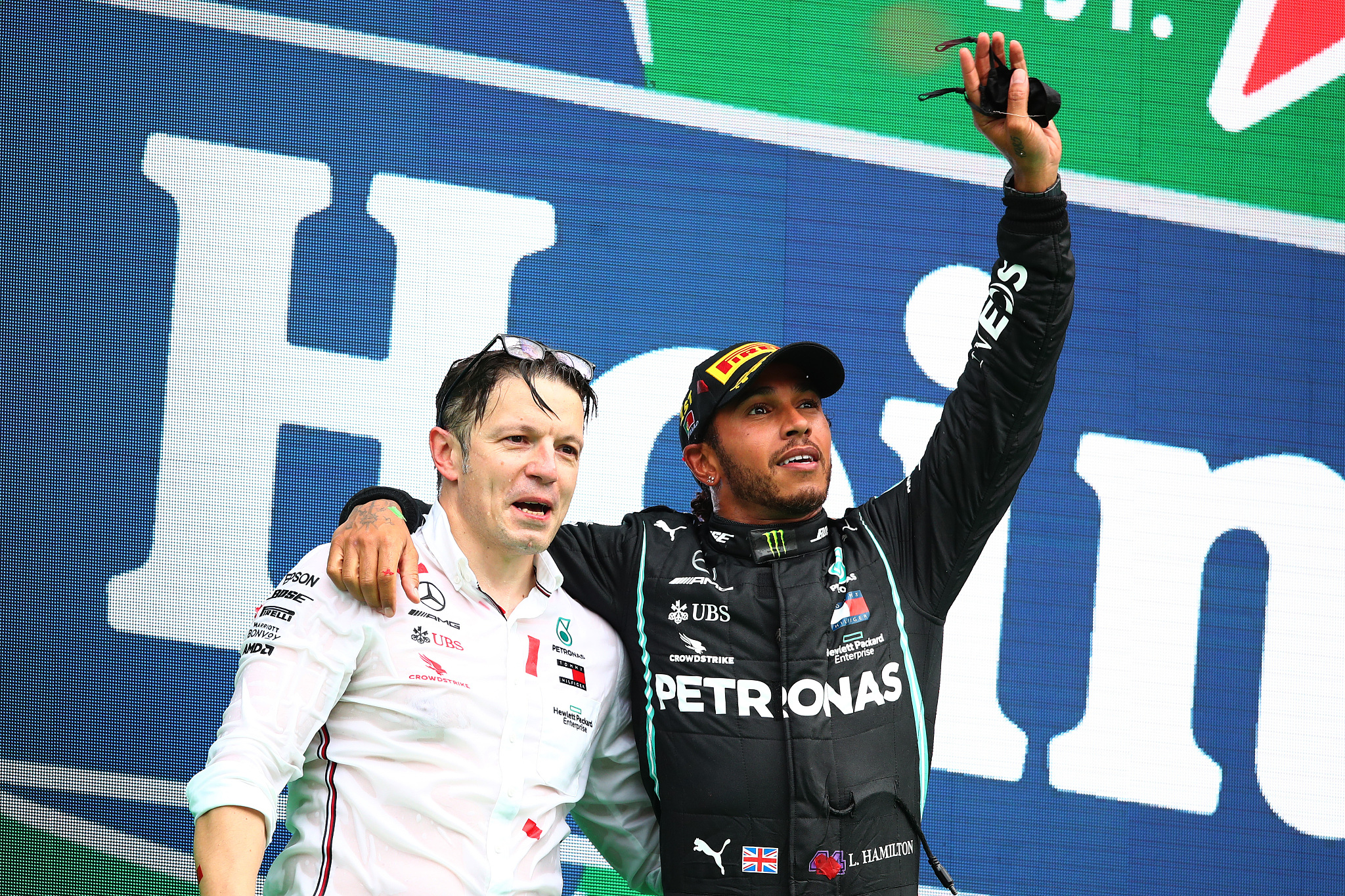 "We want to thank the promoter and the Portuguese Government for their hard work and dedication in getting us to this point," said Domenicali. "We are confident and excited about our 2021 season, having shown last year that we could deliver 17 races safely and bring our millions of fans thrilling racing at a difficult time."

"We hope to welcome fans to Portimao again this season in a safe way and are working with the promoter on the details of that plan."

The latest confirmed schedule came as the following: