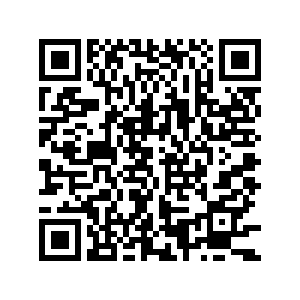 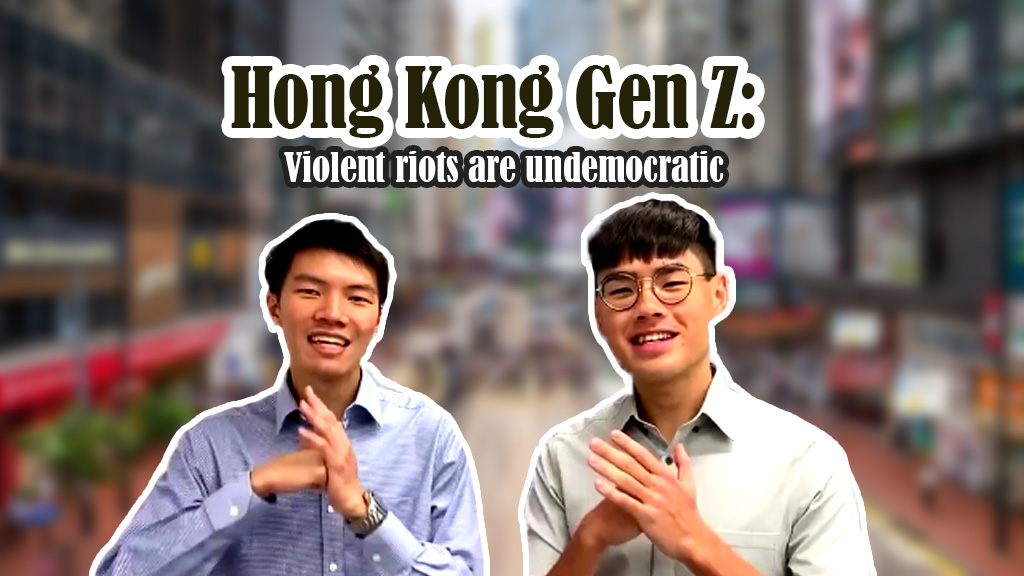 Editor's note: Hong Kong's economy and social stability were hit hard by months of unrest, leading to calls to improve the electoral system and uphold the principle of "Patriots governing Hong Kong." How do young people in Hong Kong view the protests? And the "Patriots governing Hong Kong" principle? Keybros, two YouTube influencers, shared their views. In their opinion, violence can never be justified for any cause, including democracy. Attempting to force people to accept one ideology through violence and intimidation – as violent protesters did – is inherently undemocratic. Below is an edited version of the interview.

Keybros: I think protesting or free speech are rights which are protected under the Hong Kong Basic Law. But I think there are two points to make in relation to that: The first thing is there are no freedom or no rights which are absolute.

So there are certain qualifications to the ways in which people exercise their rights. For example, if you exercise your right to free speech, you must exercise it in a way that doesn't affect other people's rights to free speech. What we saw in Hong Kong over the past few years was that the radical and violent protesters basically intimidated those with whom they disagreed and forced them to submit and to silence themselves. We actually think that is anti-democratic and that is against the values that Hong Kong people hold dear to.

CGTN: Can use of force and democracy go hand in hand?

Keybros: I think violence can never be justified for any cause which obviously includes democracy. In my opinion, democracy entails that we should be able to have different and multiple voices in a society. Forcing people to accept one particular ideology through violence, intimidation is inherently undemocratic.

I think one fundamental concern I have with the sort of anti-mainland or anti-government sentiments that was exhibited by the protesters was that, if we are thinking in terms of Hong Kong's long-run interests, we must cooperate with the Chinese mainland because ultimately, the central government has sovereignty over Hong Kong and has the constitutional basis to do basically whatever it wants for Hong Kong.

And I think when people sort of demonize the central government and refuse to even consider the fact that the central government may be trying to help Hong Kong. They may indeed have the best interests of Hong Kong people at heart and instead turn to foreign forces who probably do not have the interests of Hong Kong people at heart. So I think that is very dangerous and I also think that is very unrealistic in almost a very childish way.

Keybros: Speaking on the question of whether patriots should be the only legitimate rulers of Hong Kong, we think it actually depends on how you define patriots. We aren't exactly privy to the central government's definition of patriots or what it means to be patriotic. But I think one fundamental idea that we can all agree upon is that rulers or legislators or government officials of any given jurisdiction on planet Earth ought to embrace the constitution of that jurisdiction. In Hong Kong, I would say that our constitution would be both the Chinese mainland’s Constitution and the Hong Kong Basic Law.