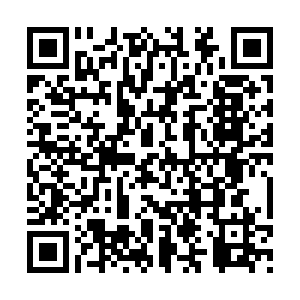 Pakistani Prime Minister Imran Khan won a vote of confidence from parliament on Saturday in a session marked by opposition boycott and protests.

Khan was able to secure 178 votes, exceeding the 172 required to win the confidence vote, the speaker of the house announced.

Khan had volunteered to seek parliament's confidence after the government's finance minister lost a high-profile Senate seat election earlier in the week.