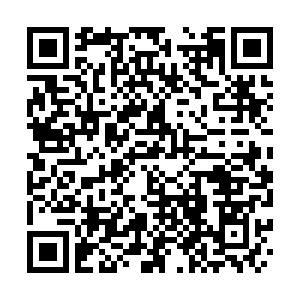 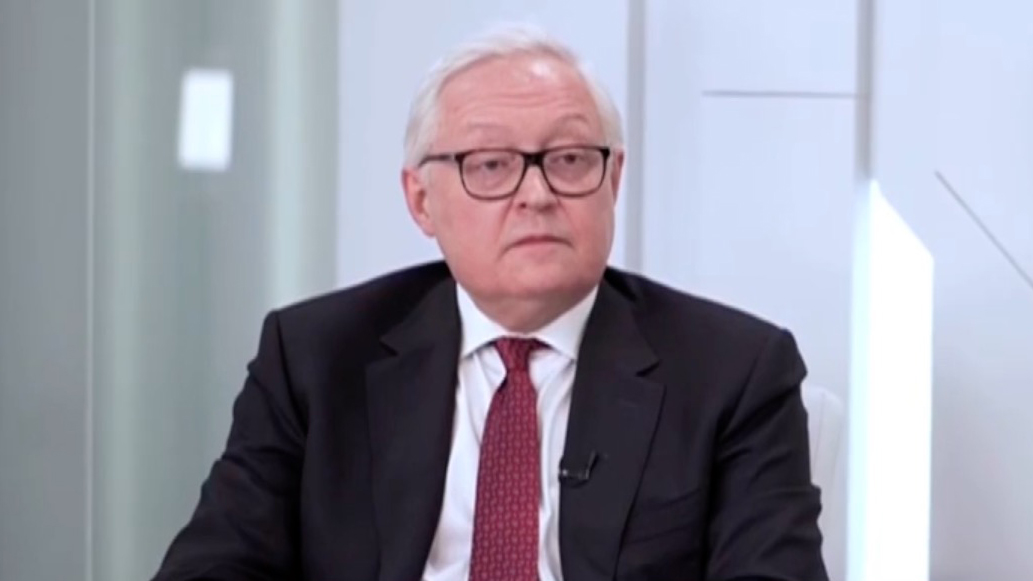 In recent years China and Russia have developed unprecedented close cooperation. Based on the Comprehensive Strategic Partnership Agreement, first introduced in 1996, the two countries have dramatically improved their relations in those two and a half decades.

The presidents of both countries have given their personal backing to the building of mutual trust and cooperation. Working together on economic, political, diplomatic, and even military cooperation, the two countries have brought back multipolarity to the world.

But it seems that not everybody is happy about it.

CGTN spoke with Russian Deputy Foreign Minister Sergey Ryabkov about why China and Russia's vision of the multipolar world has not gained acceptance by some and whether the increasingly heated Western rhetoric is bringing China and Russia even closer together.

"It's only natural that our two countries come closer to one another, and I would say this would be the case in the absence of any attempts to pressure us on the part of the West as well," Ryabkov said. "This development of historical character is fundamentally explained by the obvious need for our two great nations to stay within a strong and very forward-looking framework of practical cooperation but also political coordination.

"I think it would not be an exaggeration for me to say that Sino-Russian relationship is a unique quality for the 21st century. We operate together at (the) ,UN at BRICS, at G20, you name it, almost everywhere where China and Russia are together. We multiply, we synergize our influence, and this is how it should be, irrespective of what the Westerners want to do or believe is right or wrong."

Ryabkov also said that China and Russia closely work on diffusing many tensions globally, including the latest escalation around Iran. He continued by emphasizing that some Western countries are attempting to place a wedge between China and Russia.

"We would never be fooled by them," he said. "We would never separate from the current great quality of our relationship because someone attempts to tease us to do so or appeal to us with whatever arguments. That would not be the case. I'm very sure, and then very confident, that this resolve is very similar in Beijing at the level of this country's political leadership, including at the level of President Xi himself. So I would wish we would do more together, and I'm sure it would happen."