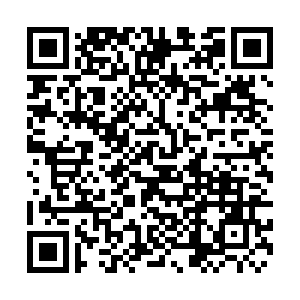 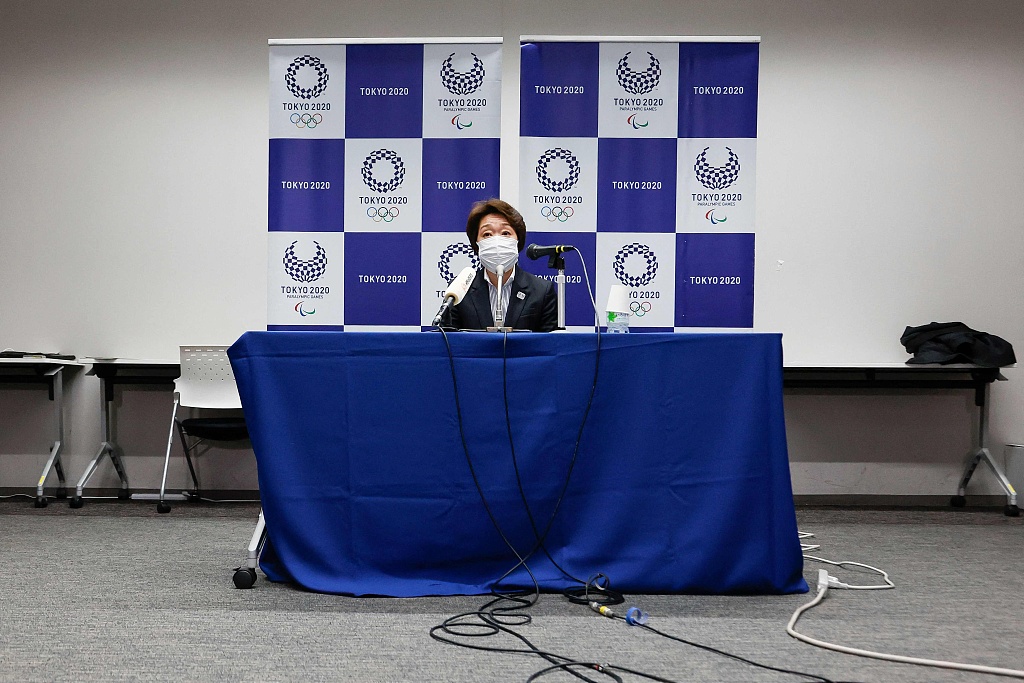 Seiko Hashimoto, president of the Tokyo Olympic and Paralympic Games Organizing Committee (TOGOC), said on Friday that torchbearers and volunteers who had decided to withdraw from the Games will be welcome back.

About 1,000 volunteers have pulled out of the Games since its former chief Yoshiro Mori made his controversial comments about women. Over 30 torchbearers, including actress Takako Tokiwa, actor Rugger Tohru, former Japan international rugby player Yu Tamura, and star sumo wrestler Shoudai Naoya, had decided not to run the torch relay, due to start on March 25.

Hashimoto, speaking at her first news conference since taking over as the president, said: "First of all, we want the people feel confident about the safety of our programs. And if you want to come back, we will welcome you back."

Seven-time Olympian Hashimoto, whose given name of "Seiko" means Olympic flame in Japanese, said that running the torch relay is a "tremendous honor" and "great opportunity."

"I am confident that as many people as possible will take part in the torch relay," she said. 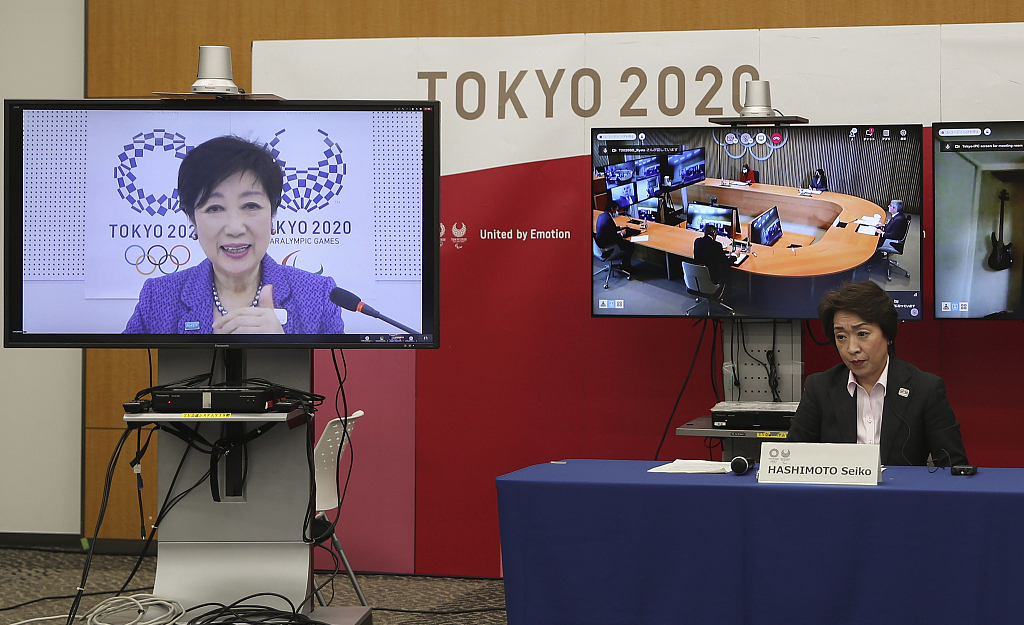 Hashimoto promised on Friday to revive the Japanese people's passion for the Summer Olympics and "turn their concerns into excitement."

Facing the low support among the Japanese public for holding the Games during the COVID-19 pandemic, Hashimoto told reporters that organizers would do whatever it takes to make the Olympics safe and secure so that they could gain the confidence of the people, who showed strong support for the Games before the onset of the pandemic last year.

"The people's passion was there. We want to bring back this feeling, so that we can turn their concerns into excitement and expectations for the Summer Games," said Hashimoto, who competed in seven Summer and Winter Olympics as both a cyclist and a skater.

"That requires us to do a good job on safety and security. So we will do whatever it takes." 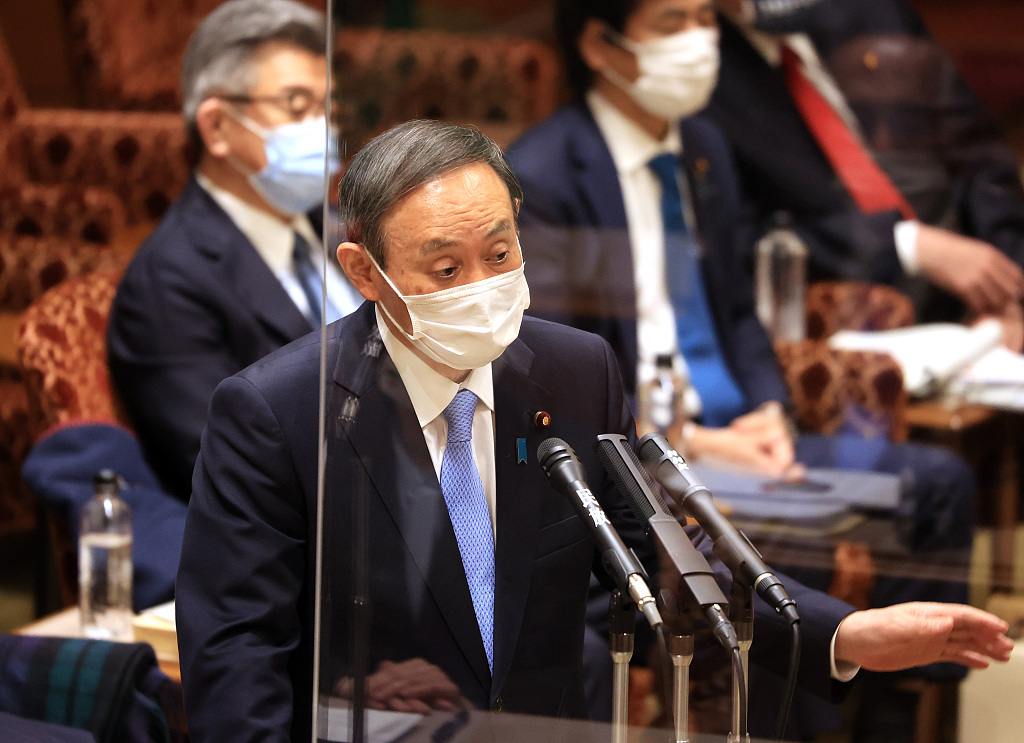 Japanese Prime Minister Yoshihide Suga speaks at a conference to announce the extension of the COVID-19 state of emergency in Tokyo area for two weeks, in Tokyo, Japan, March 5, 2021. /CFP

Japanese Prime Minister Yoshihide Suga speaks at a conference to announce the extension of the COVID-19 state of emergency in Tokyo area for two weeks, in Tokyo, Japan, March 5, 2021. /CFP

Tokyo, Chiba, Kanagawa and Saitama prefectures, which make up 30 percent of the country's population, sought the extension past the originally scheduled end date of March 7 as new coronavirus cases had not fallen enough to meet targets.

Tokyo Governor Yuriko Koike recently told a video conference of governors of the affected area that the extension was essential.

"We can't have things rebound now, this is a really important time, and I think we all understand this," she said.

"We'll keep in close contact with each other and beat the virus."

Tokyo 2020 CEO reiterates Olympics will not be postponed again

Tokyo 2020 organizers: Games should have fans in stands; vaccines 'encouraged' but not compulsory for athletes