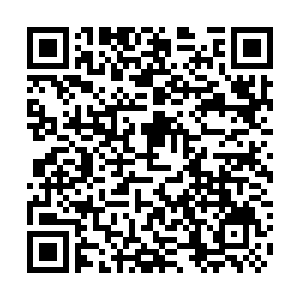 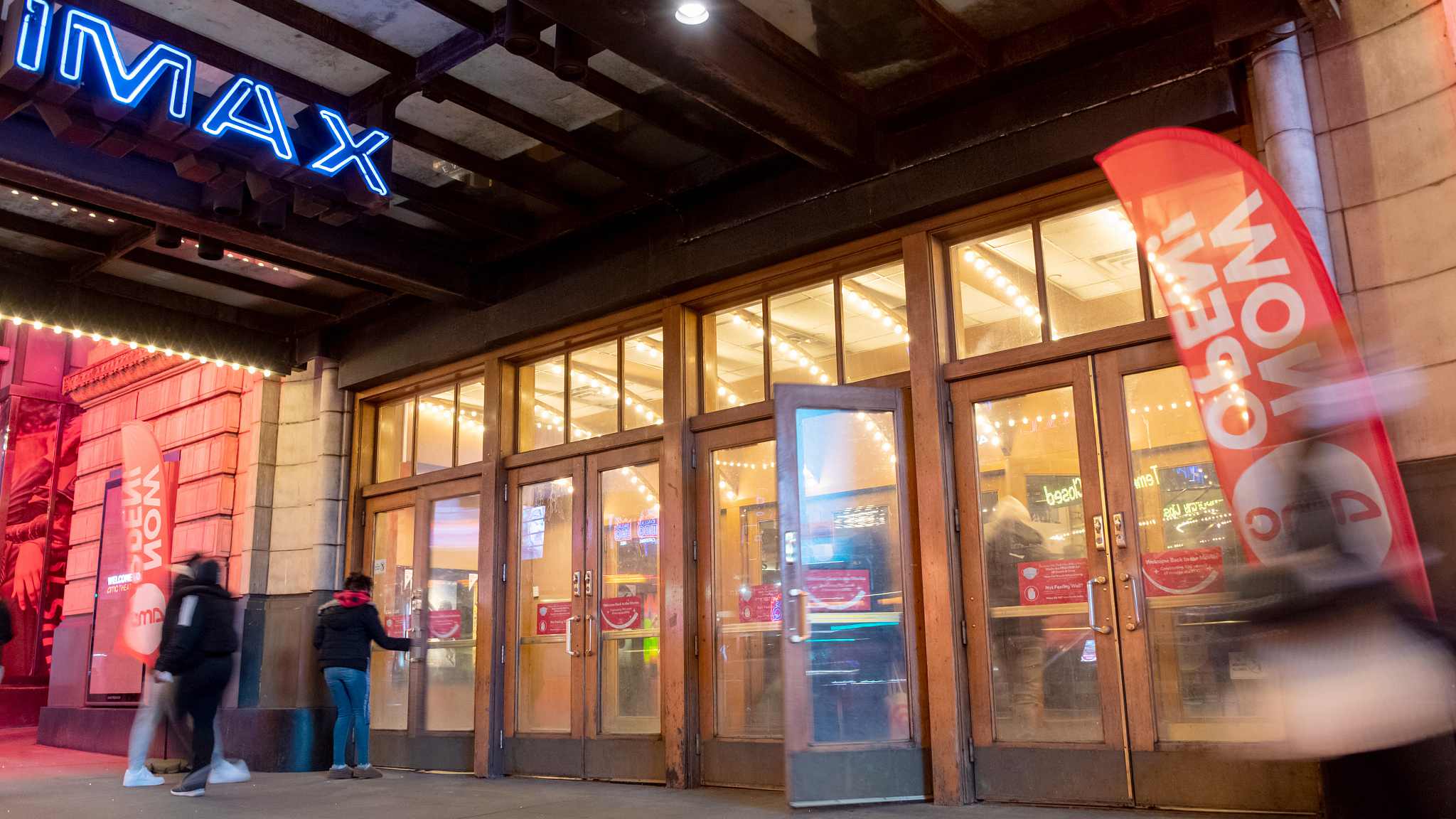 U.S. experts have warned of a possible fourth wave of the coronavirus pandemic should states in the country start to let their guard down, The Guardian reported on Friday.

The warning came as Texas and Mississippi announced plans to lift their COVID-19 restrictions after the country saw weeks of decline in new COVID-19 cases and deaths.

The governor of Texas issued an executive order on Tuesday to lift the mask mandate and open the state "100 percent." Mississippi followed the suit with mask mandates lifted on all activities except schools and large arenas.

Multiple states including Arizona, West Virginia and Connecticut have lifted or eased some of their restrictions.

The latest data released by the U.S. Centers for Disease Control and Prevention (CDC) on Thursday showed that "COVID-19 cases dropped about 5 percent this week… (and) the number of people hospitalized with COVID-19 dropped almost 16 percent week over week."

It added, however, that "cases still remain extremely high, and have only this week dipped below the peak of the summer's case surge."

In an interview with CNN on Wednesday, the U.S. top epidemiologist Anthony Fauci said it was "ill-advised" for the states to roll back protective measures.

"The curves of the diminution of infections that are going down, it's reached the point where the last seven days have plateaued," said Fauci. "We've been to this scene before, months and months ago when we tried to open up the country and open up the economy, when certain states did not abide by the guidelines, we had rebounds that were very troublesome."

Besides the opening decision, new variants circulating in the country are also a big concern.

"Everybody's focused on the big declines in the number of cases, pretending the plateau is not really substantive, and oblivious to the impact of B117," a highly transmissible variant first identified in the UK, Dr. Peter Hotez, a vaccine researcher and dean of the National School of Tropical Medicine at the College of Medicine in Houston, told The Guardian.

The U.S. has reported at least 2,753 cases of the coronavirus variants first detected in the UK, South Africa and Brazil as of Thursday, according to the CDC.

The CDC cautioned the data did not represent the total number of people infected with variants in the country, but only cases detected through analyzing positive samples, and the actual number could be higher.

Alongside the alarming infection numbers, the CDC data showed a relatively low number of vaccinations against COVID-19 – only 16.7 percent of the U.S. population.

The potential plateau, highly transmissible new variants, and premature reopening have "all the makings of a fourth wave," The Guardian reported, citing Hotez.

Mike Ryan, the top emergency expert at the World Health Organization, warned countries on Friday not to relax pandemic efforts, saying the arrival of vaccines should not be the reason to let the guard down.

"We think we're through this. We're not," said Ryan. "Countries are going to lurch into third and fourth surges if we're not careful."