Download
What's behind the Chinese tech growth that many are afraid of?
CGTN Insight 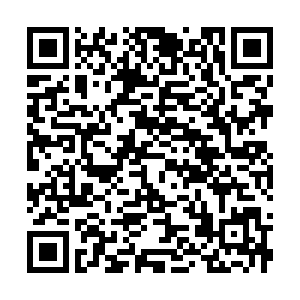 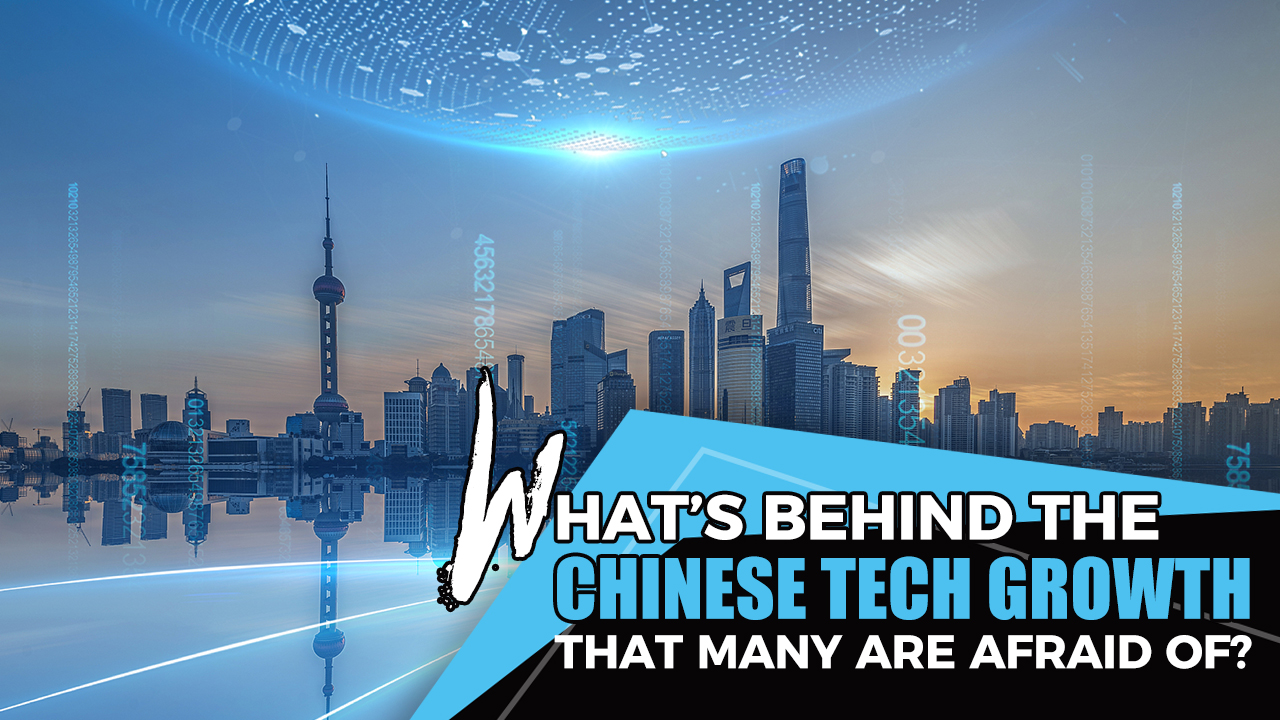 Editor's note: If the West isn't pulling any punches in attacking China, why should China pull any in defending itself? In a four-episode series, CGTN Insight walks you through the web of lies, disinformation and distortions spewed by Western media and politicians, and shows you the truth –both of their motivation and the reality in China. In this final episode, we look at the West's fear of China's tech growth.

If you want to enter a public building in Beijing today, you scan a QR code. The result will show whether you've been to high-risk COVID-19 areas and determine if you are allowed in.

It looks like a relatively simple tech invention. But it boosts authorities' contact-tracing and precision-targeting ability and has become essential in China's epidemic management. It's a tool that has helped China put the epidemic under control, while the U.S. on the other hand, has lost over 500,000 lives so far to the disease.

People may have become aware of China's advancements in 5G, in part because of Donald Trump's public attacks against it. But it wasn't until 2020 when China's tech seemed to have become an all-encompassing threat. China's tech integration in public health governance, finance and daily life shook the world.

Alessandro Teixeira, a former special economic advisor to the president of Brazil, said in an interview with CGTN that "In the last decade, I would say that China has achieved a level of scientific and technological development that is unprecedented in the world. First because the Chinese commitment for science and technology… the second thing is the commitment of China to increase capabilities in terms of science and technology, so that means investment in education, investment in research and those pillars have been followed strictly by China."

Take a look at the numbers. China's expenditure on R&D has grown at increasing speed over recent years, reaching 2.214 trillion yuan ($321.3 billion) in 2019. The 14th Five-Year Plan highlights sci-tech independence, putting more focus on science and technological research and innovation.

People used to say that the U.S. education system is unsurpassed and that's how it maintains its innovative edge. But according to a Wall Street Journal report, more than 1,800 new universities were opened in China between 2001 and 2014. Nearly five million new science, technology, engineering and medicine graduates are the result.

And China's educational quality has been improving while that of the U.S. has been declining. A report from The Guardian says that the "average student in Singapore is 3.5 years ahead of her U.S. counterpart in maths, 1.5 years ahead in reading and 2.5 in science." Students from China, Germany, New Zealand and many other places "consistently outrank their U.S. counterparts on the basics of education."

Education and government investment are all part of what creates tech progress. In the United States, education is lacking and anti-intellectualism is growing. China put education and science at the center of its developmental strategy. Its innovative industries and companies drew from this massive pool of talent.

Francis Fong, honorary chairman of the Hong Kong Information Technology Federation, once said in an interview, "If you look at 5G development, all the communication technologies or products, you will only see pretty much a few names, like Huawei, ZTE, Ericsson, Nokia and Samsung. So there is no U.S. company inside."

Tech development is unbiased. It doesn't favor any specific actor nor does it happen overnight. It requires long-term investment in elements of society that sometimes yield unquantifiable results.

China has invested its share to be able to produce high-quality scientific innovations, and it will continue to do so – whether others fear it or not.