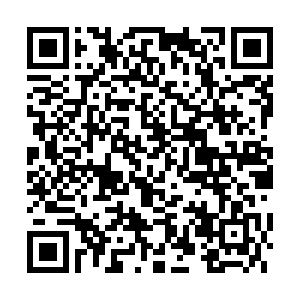 China has unveiled plans to improve the electoral system of the Hong Kong Special Administrative Region (HKSAR) at the opening of the national legislature annual session Friday morning in Beijing.

As China defended the legitimacy, urgency and necessity to make the decision, some rumored it's an attempt to eliminate opposition forces in the HKSAR.

Wang Chen, vice chairman of the National People's Congress (NPC) Standing Committee, explained a draft decision on improving the electoral system of the HKSAR, stressing that it must follow and fully reflect the political principle and criterion of the governance of Hong Kong by Hong Kong people with patriots as the main body.

Patriotism is hardly a Chinese invention

Patriots governing Hong Kong: What are the standards for being a patriot?

According to Wang, the overall design of the system will focus on the reformation and greater empowerment of the city's Election Committee (EC). Hong Kong's chief executive will continue to be elected by the Election Committee. The committee will also elect a relatively large share of Legislative Council (LegCo) members and directly participate in the nomination of all LegCo candidates.

He noted the revisions to be made may be limited to Annex I and Annex II to the Basic Law, without revising the main body of the Basic Law.

Fan Peng, a member of the Chinese Association of Hong Kong & Macao Studies, pointed out that the design means the EC will play a bigger role in Hong Kong's politics.

Adding indirect democratic components to Hong Kong's political system can stabilize the institution design, Fan said, and the situation where small parties controlled all or "political novice crowns astonishing rise to power" would be less likely to take place. 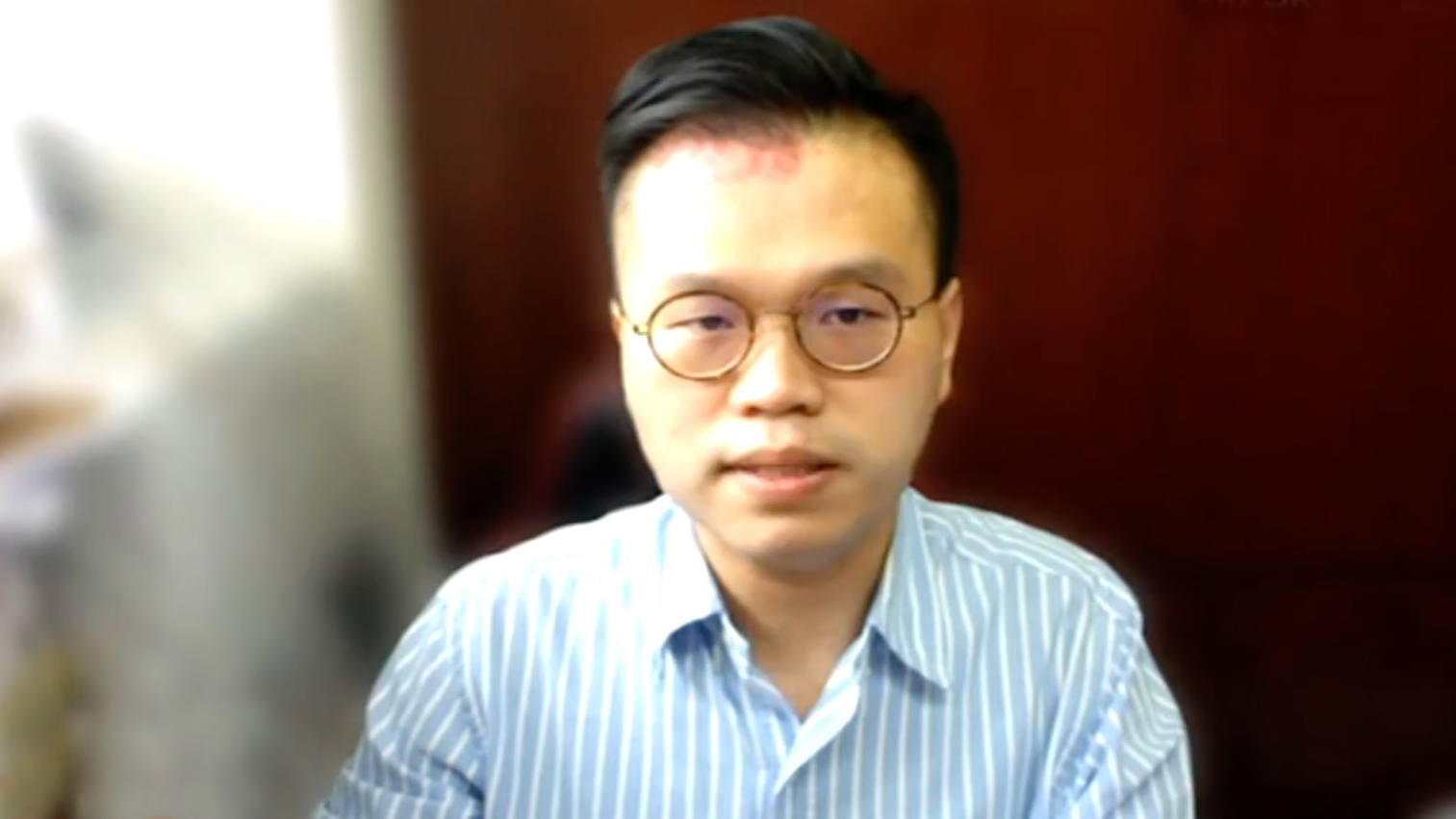 Alex Fan, Founding President of the International Youth Legal Exchange Federation in Hong Kong, noted the existing mischief of the system is that it allows non-patriots to participate in the electoral committee.

"The Chief Executive is an important role with significant constitutional powers and functions under Hong Kong's executive-led system. To allow non-patriots or even people endangering national security to participate in the election will put the 'One Country, Two Systems' in peril."

Annex I and II  to the Basic Law and its Article 45, Article 68 refer to the elections, but the main body of Basic Law does not restrict the adjustment of the methods for selecting the Chief Executive and forming the LegCo, nor does it make any provision for the EC, Gu Minkang, former deputy dean of the law school of City University of Hong Kong, explained.

There is precedent of amendments to Annex I and II of the Basic Law and they are also less difficult to amend, Gu said, adding that "the adoption of such an arrangement will help maintain the continuity and stability of the HKSAR's political system."

How long will it take?

From the proposition until it came into effect, the National Security Law for Hong Kong only took around 50 days. Noting the similarity in procedure, experts said the process for improving Hong Kong's electoral system will also be fast. However, due to complexity of Hong Kong's election-related local laws, the process will take some time.

Talking with CGTN, Li Huan, an associate research fellow at the Hong Kong and Macao Research Center, China Institutes of Contemporary International Relations, clarified that the National Security Law adapted a "decision plus legislation" approach, while in this case, the approach adopted "decision plus amendment."

Since the LegCo election is set for September and the EC election for December, Li assumed the amendment process could be completed by July as the 2021 Final Registers will be published by the SAR government in July.

As the NPC Standing Committee meets every two months, they can at least meet once in April, twice in June before July, Li said, adding that interim meetings can also be held when there is a special need. "It won't take long …, two or three months might be enough."

Tian Feilong, an associate professor at Beihang University, pointed out unlike the direct enactment and implementation of the National Security Law for the HKSAR, the HKSAR will amend relevant local laws accordingly after the amendment of Annex I and Annex II at the state level is completed.

He believes that the entire amendment process "will be completed at the appropriate time, to provide a complete institutional foundation for the elections in Hong Kong in the second half of the year."

Does it target the opposition camp?

In his speech, Wang explained that the move includes setting a mechanism of qualification review for candidates, so as to prevent anti-China, destabilizing forces from seizing power.

Why the West is threatened by 'patriots governing Hong Kong'

She added all eligible candidates in the HKSAR, regardless of their political affiliation, have room to participate in politics, and the Basic Law also allows permanent Hong Kong residents who are not of Chinese nationality or who have the right of abode in foreign countries to be elected as members of the LegCo, provided that the proportion of such members does not exceed 20 percent of the total membership.

Li clarified that the aim of improving the electoral system of the HKSAR is to ensure the implement of "patriots governing Hong Kong," and "One Country, Two Systems."

"Ensuring 'patriots governing Hong Kong' also ensures the steady implementation of 'One Country, Two Systems' for the second half of its journey."

Xia Baolong, vice chairman of the National Committee of the Chinese People's Political Consultative Conference and head of the Hong Kong and Macao Affairs Office of the State Council, also said the emphasis on "patriots governing Hong Kong" is not meant to erase all differences.

Some people, having lived in a capitalist society for a long time, lack adequate knowledge of the motherland, and thus may hold prejudice against it, Xia said.

The central government adopts an understanding and inclusive attitude towards them and believe that they will continue to resolutely love the country and Hong Kong, draw a clear line between themselves and the anti-China disruptors and actively participate in the governance of Hong Kong, he added.

What's next for Hong Kong?

On the contrary, the central government will impose higher governance requirements on HKSAR's governing team, and the healthy competition within the "patriots governing Hong Kong" force will become more intense, Liu said. "They must put in real efforts to solve Hong Kong's social and livelihood problems in order to gain a better political future."

Tian believes that in addition to the national security and electoral system, the HKSAR government still has a lot of autonomy and legal space to further plug the loopholes in Hong Kong's local system and respond community's calls for judicial reform.

"On top of that, the central government also has constitutional power to interpret and supervise Hong Kong's judicial power under the Basic Law, and this power may be further normalized and institutionalized in the future."

"Because we can see that the EC will not only elect the Chief Executive. Moreover, it will also elect a larger proportion of LegCo members, as well as direct participation in the nomination of all LegCo candidates."

She also hopes the improvement of the electoral system could objectively reflect the changes of Hong Kong's socioeconomic status in the past 20 years and promote fairness, justice, and sound development of the Hong Kong society to ultimately achieve good governance.