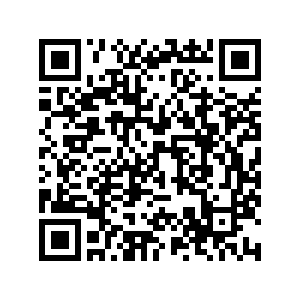 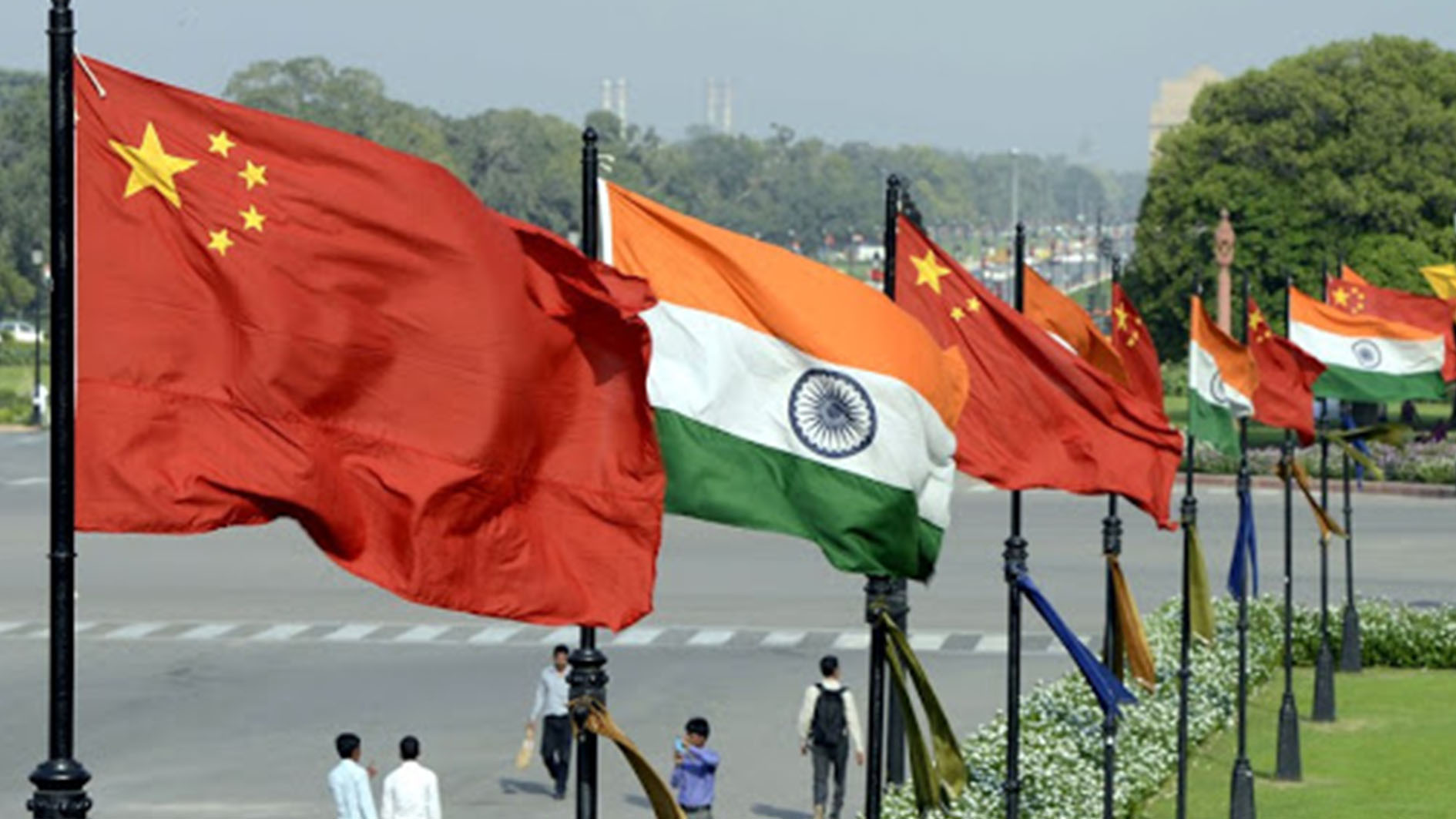 China and India are each other's friends and partners, not threats or rivals, so the two sides need to help each other rather than undercutting each other, should intensify cooperation rather than harboring suspicion of each other, Chinese State Councilor and Foreign Minister Wang Yi told reporters on Sunday on the sidelines of the fourth session of the 13th National People's Congress in Beijing.

He said that the relationship between China and India is essentially about how the world's two largest developing countries get along and pursue development and rejuvenation together, adding the two countries, both as emerging economies and with more than 2.7 billion people, have broad common interests and cooperation space.

Wang stressed that the border issue is a history issue, not the whole of China-India relations. Therefore, the two countries should manage border conflicts properly, strengthen dialogue and jointly maintain peace and tranquility along the border.

Wang hopes that the two countries will meet each other halfway in 2021, jointly benefiting the 2.7 billion people and making greater contributions to the people of Asia.