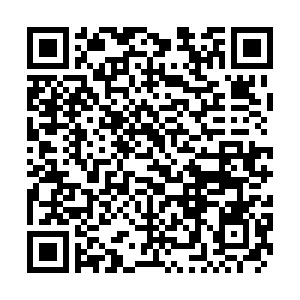 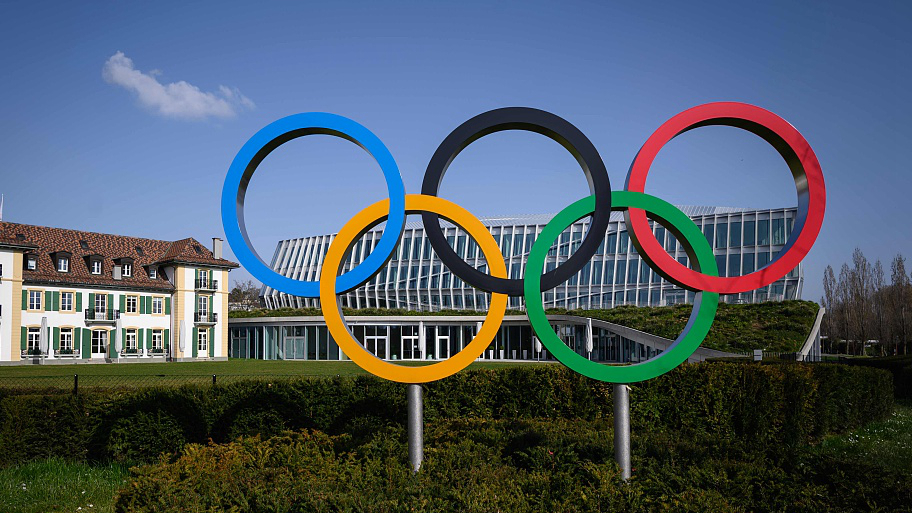 Wang made the remarks at a press conference on the sidelines of the fourth session of the 13th National People's Congress, China's top legislature.

The Tokyo 2020 Olympic Games, which have been delayed one year due to the COVID-19 pandemic, are slated to be held between July 23 and August 8 this year, while the Beijing Winter Olympics will take place from February 4 to 20, 2022.

As China and Japan will host Olympics, the two sides will support each other in hosting the two grand events, Wang said, noting that the Olympics could be "a platform for deepening friendship between the two peoples and an opportunity for furthering the relationship between the two countries."

"I hope that Japanese society will embrace a more objective and rational perception of China so as to solidify public support for long-term steady progress in China-Japan relations," Wang added.

"Let's focus our eyes on Tokyo this summer and meet in Beijing next year," Wang said.

(Cover: The Olympic Rings in front of the headquarters of the IOC in Lausanne, Switzerland, March 21, 2020. /CFP)