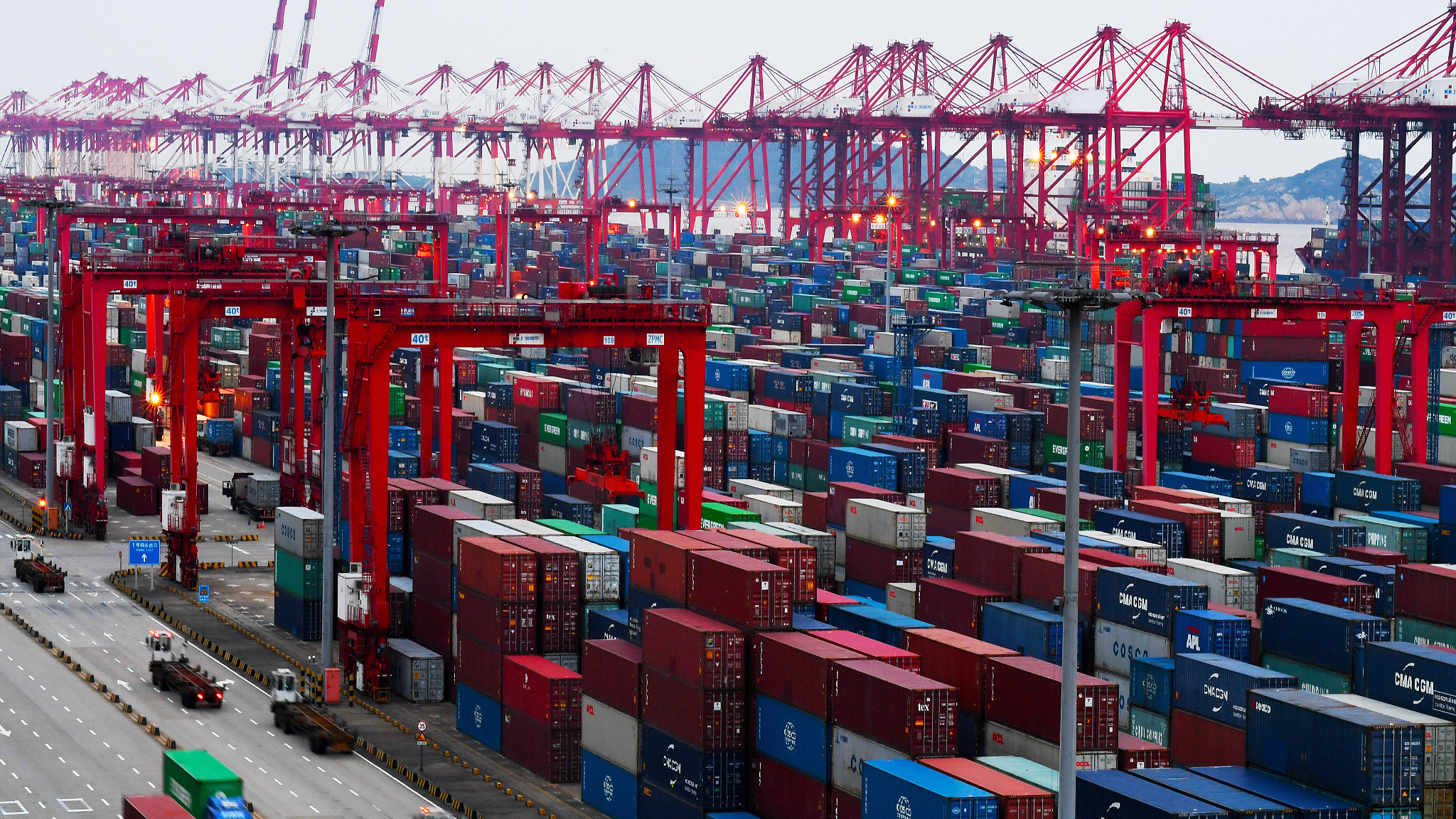 Wang held a virtual press conference on Sunday on the sidelines of the fourth session of the 13th National People's Congress in Beijing, where he is taking questions from reporters on China's foreign policy and relations.

Asked about his views on this year's 20th anniversary of China's accession to the World Trade Organization (WTO), Wang described it as "a milestone in China's opening-up as well as in the process of economic globalization."

China will stay committed to the fundamental policy of opening-up, the principle of win-win cooperation, the right direction of economic globalization and the central role of the WTO, said Wang looking back at the past two decades.