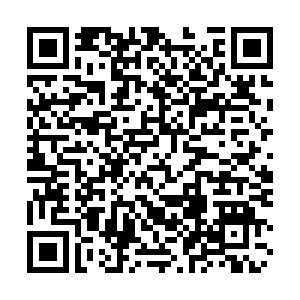 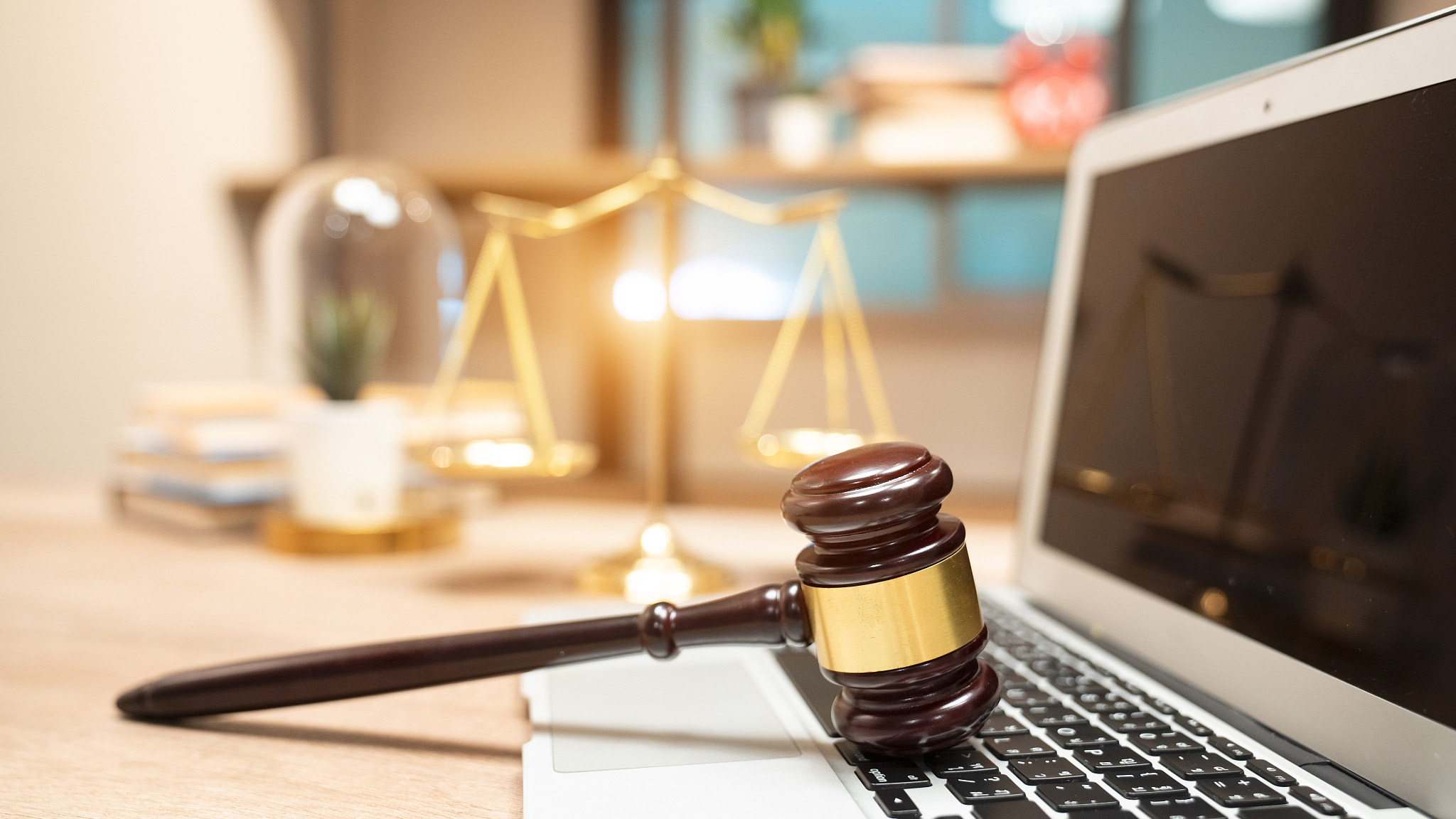 Five minutes to file a case, 28 minutes for an average court hearing. Totally paperless, accessible 24/7 through its online e-litigation platform, from filing and delivery to trial and appeal, everything is done from your laptop or smartphone. All of the above has been achieved through China's latest efforts in legal reform – the "Internet Courts."

With the Internet Court, the entire process from filing to adjudication is online, which brings great convenience to both defendant and plaintiff, Jiang said, adding that the whole process of litigation can be completed without physically attending court, which saves on costs.

China has been adopting technologies into its administration of justice. The country's "Smart Courts" or "E-justice" policy framework promotes technologies such as artificial intelligence, blockchain to be used in legal practice and court systems. Internet Courts are key to this experiment.

"The establishment of an e-justice system is significant to the digitization of information and increasing the efficiency of the Chinese judiciary," said Mao Xiaofei, associate professor of the Institute of International Law of the Chinese Academy of Social Sciences.

"Many problems arose during the process of setting up the e-justice system. But we didn't always have a solution that targeted the issue," she said, adding that a concentrated test field is urgently needed.

When the courts get smarter, and the cost to sue gets cheaper, it's more convenient for people to defend their legal rights. Even if it's a small matter, like a tube of toothpaste.

"A 9.9 yuan toothpaste. Most people won't think it's worth a dispute. But Internet Court allows individuals to protect their legal rights through the low-cost litigation method of online trial," Jiang added.

Case hearings at Beijing Internet Court are open to the public via livestream. Judge of Beijing Internet Court Shi Zhaohuan and his team handles 20 cases a day on average. He remembers one specific copyright infringement case that hundreds of thousands of viewers joined in online. Many of them commented that they learned a lot about the law and their rights by watching the livestream.

"This new mode of online trial has brought about judicial openness and public participation. In traditional offline trials, it's impossible for hundreds of thousands of people to watch simultaneously," Shi said, noting that this new form can help improve the overall legal awareness of the public, and promote the spread the concept of judicial credibility, openness, and transparency.

The proximity between virtual space and reality is getting smaller in the internet era. The Internet Courts keep on exploring. Their mission to protect people's rights hasn't changed.

"How did the internet industries develop into where they are today? It's all about meeting the very small needs of different people," said Zhu Ge, Judge of Beijing Internet Court, adding that "the court serves as a solid protection. We protect the economy. We protect individual's rights and needs, no matter how small they are."

"From the very first day, our dean told us the establishment (of the Internet Court) is because we undertake the mission of legal governance of cyberspace. We exist with this sense of mission. It's impossible to forget. We only have one mission, that is, we are the implementation of the 'internet power' strategy," Shi added.

China has been able to provide overall protection of its Internet Courts, a full-process online trial method, while continuously innovating the integration of this online court system, President of Beijing Internet Court Zhang Wen said, adding that China is unique in this aspect.

China's internet is very advanced at the application level and industry level, said Zhang. "To some extent, some problems we have solved might be shared by all human beings," she added.

Being a judge in the Internet Court doesn't only mean solving the problem of legal rules, but also the application of an innovation, the accumulation of social wealth, the legitimacy of social norms, and kindness among people. It deals with the accumulation and progress of human civilization in this internet era, she noted.