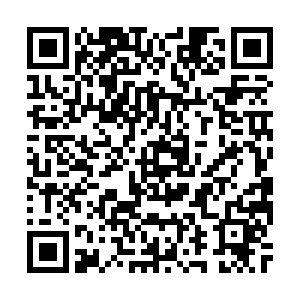 One thing must be made clear: the UFC is in the sports-entertainment business. The fights may be more real than WWE but it's still built around story lines. That's why Conor McGregor is such a big deal: he's a flamboyant Irishman who gets into heated rivalries with cocky Brazilians, stoic Russians and stoners too tough for their own good. What he actually does in the Octagon is borderline irrelevant to most viewers as long as he wins.

With the full- or part-time departure of himself, Ronda Rousey, Georges St-Pierre, Jon Jones, Brock Lesnar and other stars, the UFC needed a new protagonist and found one in Israel Adesanya. The Nigeria-born, New Zealand-based fighter arrived in the UFC at 27 years old with a kickboxing record of 75-5 and an MMA record of 11-0.

He quickly began tearing through the UFC Middleweight division and made anime for himself while doing it. In his first five fights, he won awards for Performance of the Night three times and Fight of the Night once; he then scooped up the interim and unified middleweight titles and began mounting defenses. 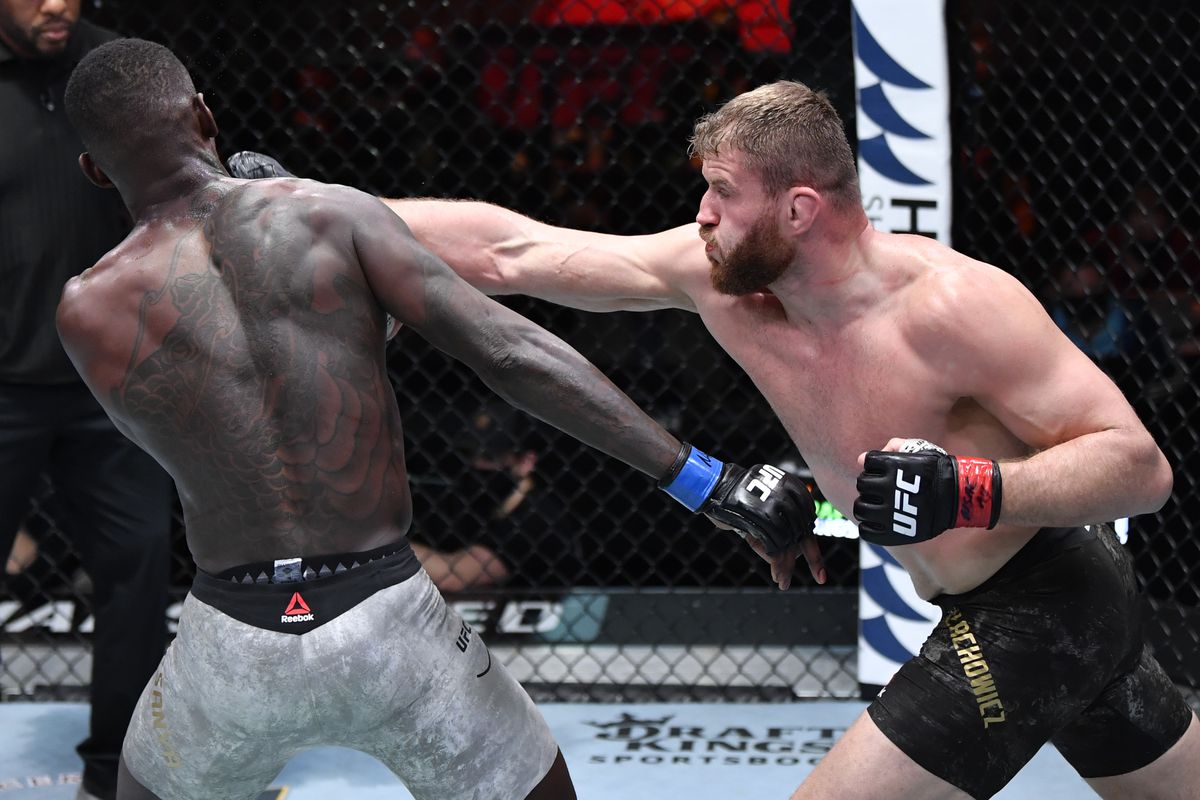 In three years, he fought nine times, won them all and did it in style too. As a big fan of shounen anime such as Naruto and Dragon Ball Z, he likes to fight using spectacular techniques and he excels as he has the talent to back it up.

After clearing out the middleweight division and going 20-0, he was given the chance to move up to 205 and fight UFC Light Heavyweight Champion Jan Blachowicz for the title. This is the proof he is now Dana White's top boy. The best striker in Anderson Silva's division was now getting a chance to take Jon Jones’ old belt while undefeated; even Adesanya admitted in an episode of UFC Embedded that this fight is the climax to "his story line."

Lost in all this is Blachowicz. The unassuming Polish journeyman finally started to piece things together in 2017 after four losses in five fights. But even his TKO win over Dominic Reyes to win the light heavyweight title was overshadowed by the belief that, because Jon Jones vacated rather than lost it, it was still Jones' in spirit.

Then came the constant media barrage talking about how Adesanya would cement his position in the GOAT conversation if (more like when) he captured the light heavyweight crown. Blachowicz was treated like the paper on which Adesanya would write the final chapter of his story, as if weighing 20 lbs more and hitting much harder than the challenger didn't really matter. Even on weigh-in day, when Adesanya got on the scale carrying a pizza box to show how light he was, the challenger hogged all the limelight.

In the first three rounds, Adesanya was much faster than Blachowicz and used the patented City Kickboxing system to overload on feints so the champ didn't know what was coming and from where. He didn't, however, capitalize on this as he did against fighters in his own division; Blachowicz isn't afraid to take a few to give a few and the first time Adesanya got tagged, he realized the "Legendary Polish Power" is real and not to be messed with. 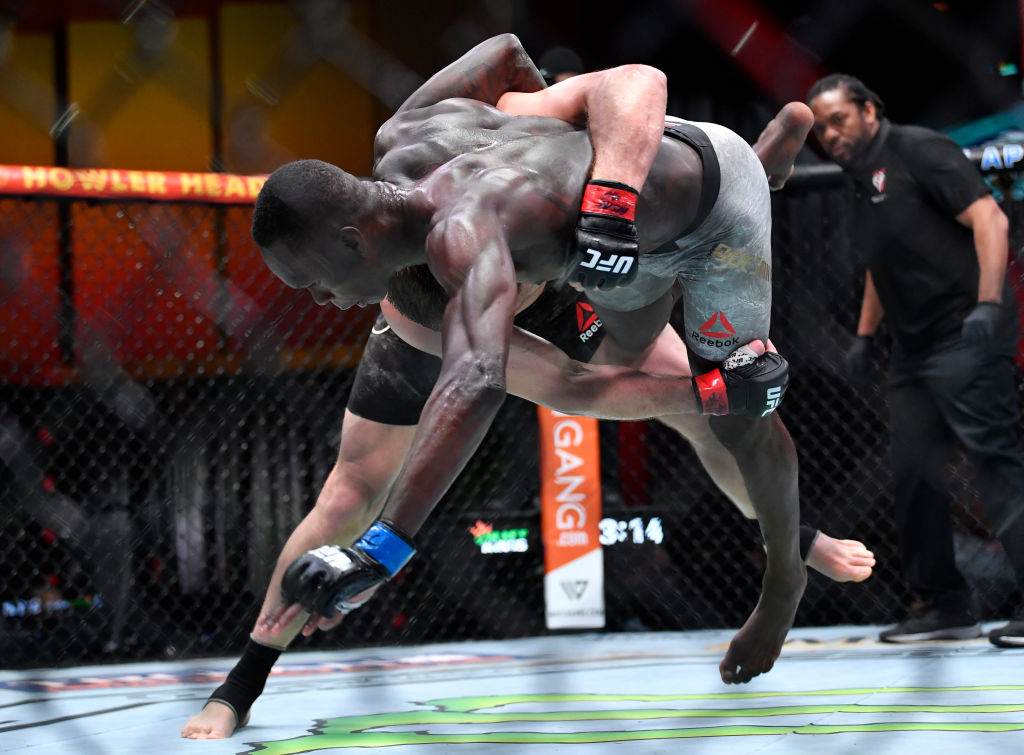 UFC Light Heavyweight champion Jan Blachowicz takes Israel Adesanya down in the fourth round of their championship main event. /Zuffa

UFC Light Heavyweight champion Jan Blachowicz takes Israel Adesanya down in the fourth round of their championship main event. /Zuffa

For those 15 minutes, it was essentially a straight kickboxing bout evenly split between two opponents. In the confines of the UFC Apex Octagon – 25 feet (7.6 meters) in diameter compared to the standard 30-foot (9.1-meter) cage – Adesanya had less room for his fleet footwork and ended up caught in Blachowicz' clinch several times and, in each, showed he had no response to grappling.

In the fourth, Blachowicz attempted his first take down of the match and got it – easily. He then did another and controlled Adesanya on the ground – easily – for three minutes. It was late but startlingly effective against the smaller, more energetic man. He got his third takedown precisely halfway through the final round and kept Adesanya on the mat again until the final bell.

The UFC has never been afraid to play favorites and the commentators responded to this fine result as if it were a robbery. Daniel Cormier and Joe Rogan - who had spent the fight talking up Adesanya's feints and ignoring that he didn't actually hit Blachowicz afterwards, who focused on how many leg kicks Adesanya was throwing without mentioning Blachowicz checked the vast majority, and who were convinced Blachowicz was flagging immediately before he took total control of the final round – were very condescending in telling the audience "the right man won."

Blachowicz landed 107 significant strikes compared to Adesanya's 78, got three takedowns and did more damage overall. The right man didn't just win, the best fighter won – the champion defended his throne. Put some respect on his name.