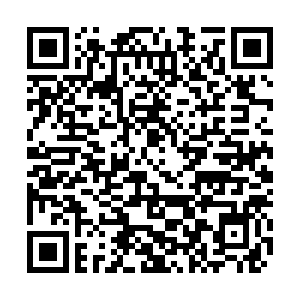 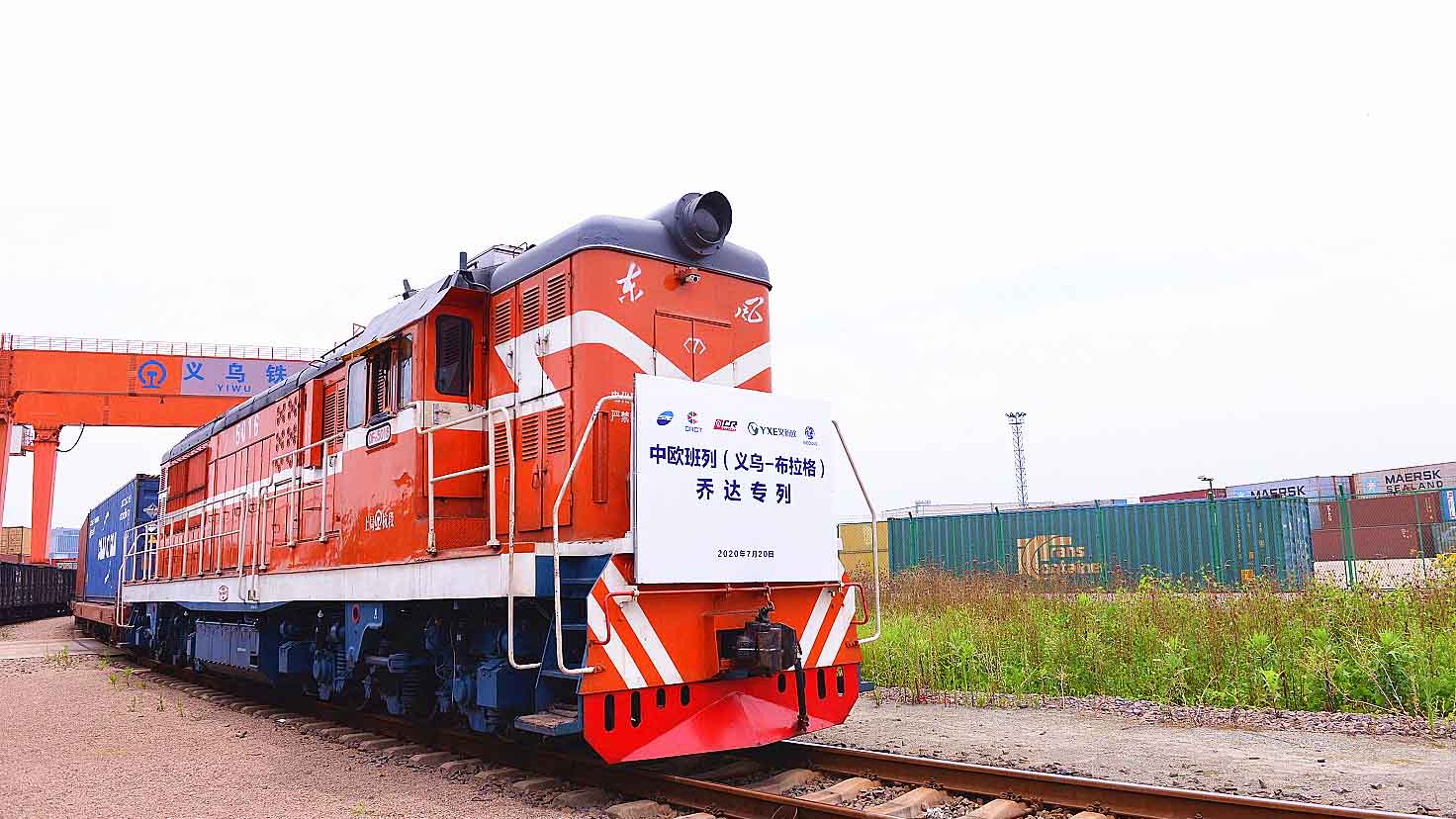 China and Europe are two key players in the world with an equal and open relationship, which is not targeting any third party or controlled by anyone else, Chinese State Councilor and Foreign Minister Wang Yi said at a virtual press conference at the Great Hall of the People in Beijing on Sunday.

China and Europe share extensive common interests, and win-win cooperation is the main thrust of their relationship, he said.

Last year, China and the European Union (EU) signed a bilateral agreement on geographic indications and concluded negotiation of the investment agreement.

Wang stressed that the two agreements serve the common needs of both sides.

In 2020, China became the EU's largest trading partner for the first time. In the face of crises and challenges, China-Europe relations have demonstrated resilience and vitality, sending out a positive message to the world, Wang said.