Download
What to make of China's 2021 defense budget
Bradley Blankenship 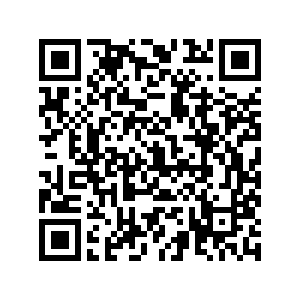 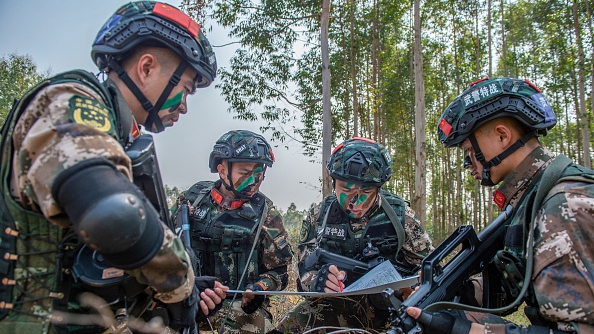 China's finance ministry announced on Friday that the country's military budget would increase by 6.8 percent in 2021 and heads in some capitals are spinning. The alarmist position on China's increasing military spending, however, is taking on a character in some country's media that fails to contextualize exactly what's going on.

While this is certainly a lot of money, when compared to propositional military spending in other countries it's actually not that much. Consider that in 2019, according to a recent report by the Global Times, the country's defense budget accounted for 1.22 percent of GDP, which is lower than neighboring Russia and India, and far below the United States.

And this was even after China's defense spending rose by an average compound growth rate of 9.1 percent between the years 2010 and 2019, the newspaper noted. But to really bring the point home, China's defense spending as a percentage of GDP sits well below the average global level of 2.6 percent and is leagues away from its main competitor, the United States, which spent 3.4 percent in 2019.

In terms of whether it could be said that China would now be putting a disproportionate amount of resources toward its military, this is also not true.

In its latest Economic Outlook report, the Organization for Economic Co-operation and Development (OECD) predicts that China's economy will grow by 8 percent in 2021; meanwhile, the Chinese government set a conservative goal of above 6 percent for the year. This means that China's increase in military spending is roughly in line with the country's general economic trend. 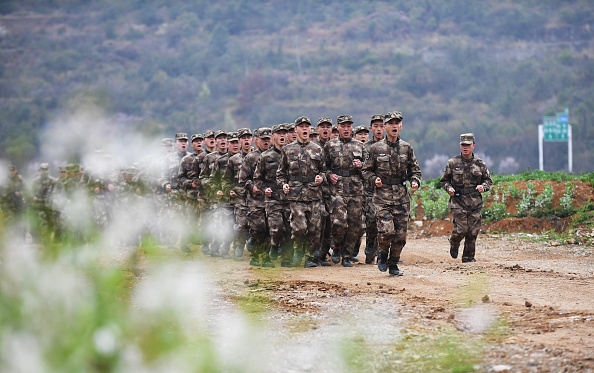 It is true that this does represent the largest military budget increase for an Asia country, but this is not the full picture either.

China was the only major world economy to have positive economic growth last year, which means it has been relatively undeterred in terms of its policy objectives when compared to its neighbors. On crucial programs like poverty alleviation and modernizing the People's Liberation Army (PLA), China is moving forward as a result.

But more than that, China has been nudged into staying firm in this direction – modernizing the PLA – specifically because of new external threats. For example, the United States has repeatedly provoked China, sending warships and planes near China's coasts, through the Taiwan Strait and into Chinese territorial waters in the South China Sea.

There is also the fact that the U.S. still maintains a sizable military presence in Afghanistan, near China's western border. To the southwest, China faces aggression from India – which recently erupted into a deadly military standoff. China is also under pressure from the U.S.-led information war that is seeking to destabilize the country by meddling in its internal affairs.

From this perspective, it's clear that China's military posturing is clearly defense. If that were not the case, China could take advantage of the fact that its neighbors – and the U.S. – are in a relatively disadvantageous position and skyrocket its military spending. But that is not what's happening.

On the contrary, the U.S. and its allies in the Asia-Pacific region are the ones over-spending. The U.S. has more than enough problems at home and could really use its bloated military budget to build its own competitive advantages on the economic front.

It could develop a national health care system, modernize its infrastructure, invest more in education or work to make housing more accessible; instead, the White House, whether it was former President Donald Trump or current President Joe Biden, insists on putting America's military ahead of the people.

While it's true that China is increasing military spending more than its neighbors, the fact that some of its neighbors – especially those closer to the U.S. – actually ramped up military spending while their economies took a beating shows that the military is a priority to them that is not directly tethered to economic performance. It only deepens the case for why China should correspondingly increase its defensive capabilities.

In short: China's increasing military spending represents a natural consequence of its economic prosperity and ability to defend its sovereignty from external threats; it is not, as some are insinuating, an overzealous national leadership beating the drums for hostility and war.