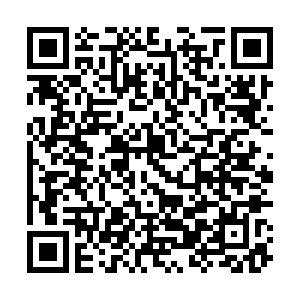 China's spending on research and development is expected to reach 3.758 trillion yuan ($580 billion) in 2025, said Hu Zucai, vice chairman of the National Development and Reform Commission (NDRC) at a press briefing on Monday.

Hu said China aims to continue to increase R&D expenditure by over seven percent annually as the country focuses more on basic research, which will improve scientific theories to better understand phenomena, natural or otherwise.

According to Hu, R&D expenditure in 2020 stood at 2.44 trillion yuan, ranking second globally. But only 6.16 percent of the total was invested in basic research, much less than in developed countries.

Hu said spending on basic research is planned to reach eight percent of the whole expenditure by 2025.

He said the country is considering several major scientific innovation projects for 2030 and speeding up innovation in sectors including artificial intelligence, quantum mechanics and brain science. The country also will speed up the construction of global innovation centers in areas such as Beijing, Shanghai, Guangzhou and Guangzhou-Hong Kong-Macao Greater Bay Area.

China will also continue to encourage enterprises to invest in R&D through tax cuts and other favorable government policies.