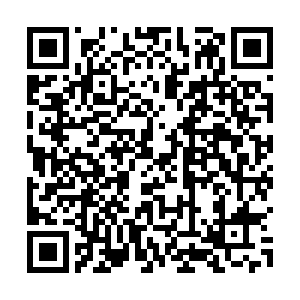 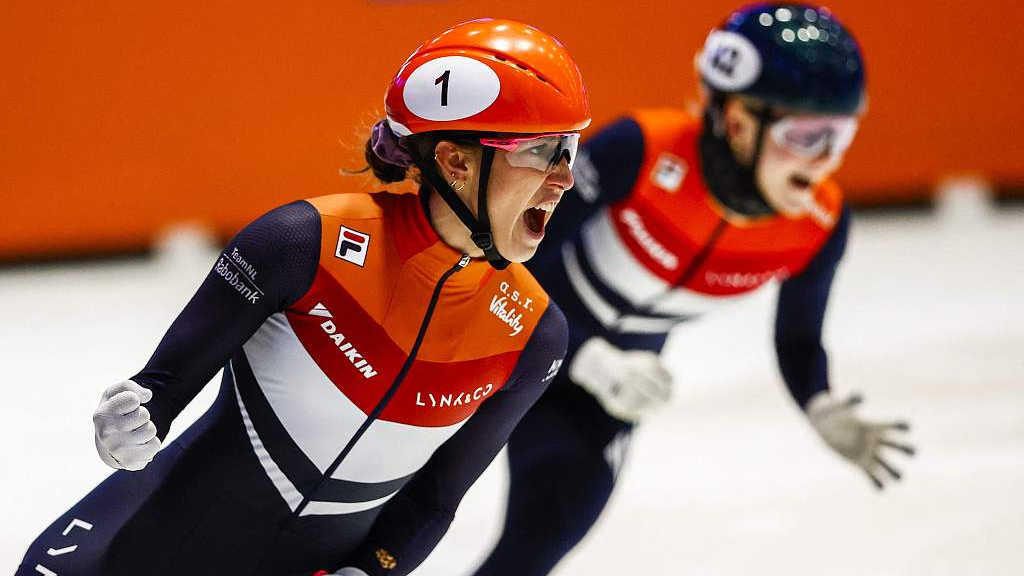 Olympic champion Suzanne Schulting saw to it that orange stays atop the podium for each women's event at the 2021 Short Track Speed Skating World Championships, as she continued her dominance on Sunday to become just the second woman to sweep the board at a short track World Championships.

Canada's Sylvie Daigle was the first to do it in 1983.

Taking the lead at the midway point and easily holding off Belgian Hanne DeSmet, Schulting didn't disappoint and pocketed her third gold of the weekend.

Schulting completed her clean sweep of individual golds at Dordrecht 2021 following that, moving past Sofia Prosvirnova of Russia with three laps to go and dashed to the victory in the 3000m Superfinal. 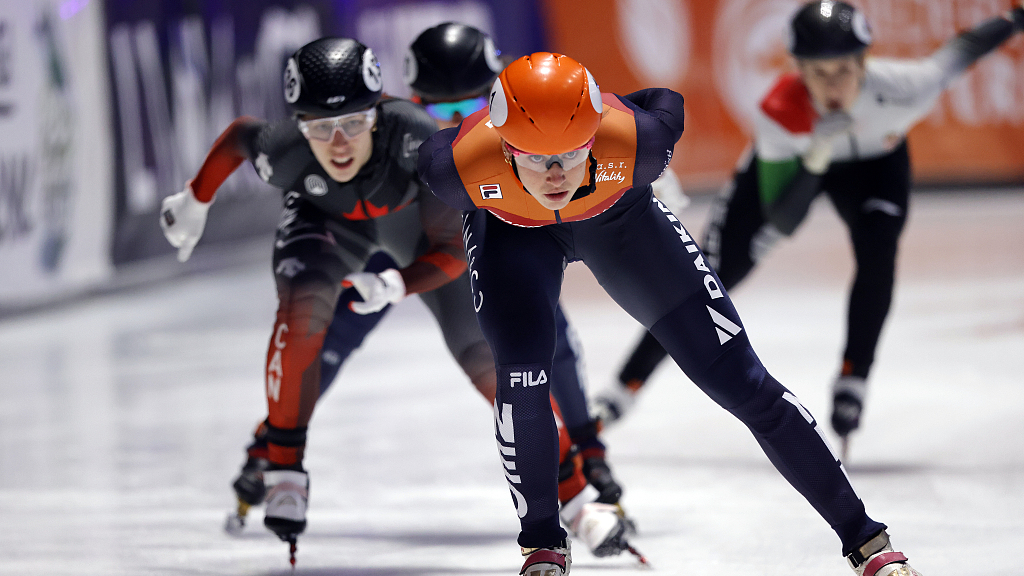 In the 3000m ladies' relay, Schulting then led the Dutch team of Selma Poutsma, Yara van Kerkhof and Xandra Velzeboe to the Dutch women's first-ever relay title at the World Championships.

"To come away with all gold medals, and also winning the relay, is just amazing. I couldn't have finished this competition any better," Schulting said.

At the upcoming Beijing 2022 Winter Olympics, Schulting and the Dutch will be up against the cream of traditional short track speed skating powerhouses like China, South Korea and Great Britain, whose skaters opted out the event due to COVID-19.

Sebastian Lepape of France won the 3000m superfinal and the host nation concluded the tournament with victory in the 5000m relay.