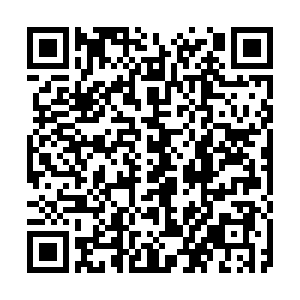 The death toll from a fire at a holding facility for migrants in Yemen's capital Sanaa has risen to 60, Xinhua reported on Tuesday, citing a security officer of the Houthi group.

The fire, which broke out on Sunday, has also left more than 100 people injured. Both African migrants and facility staff were among the victims.

In a statement issued on Monday evening, the International Organization for Migration (IOM) confirmed that the fire engulfed the facility controlled by the authorities of the Houthi group in Sanaa, calling for "urgent humanitarian access to migrants injured" in the fire.

The cause of the fire remains unclear, and the death toll could be higher, IOM Regional Director for the Middle East and North Africa Carmela Godeau said in a Twitter post.