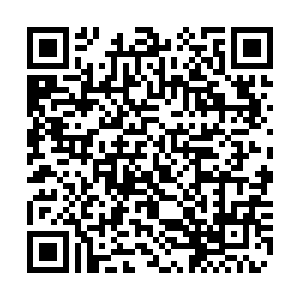 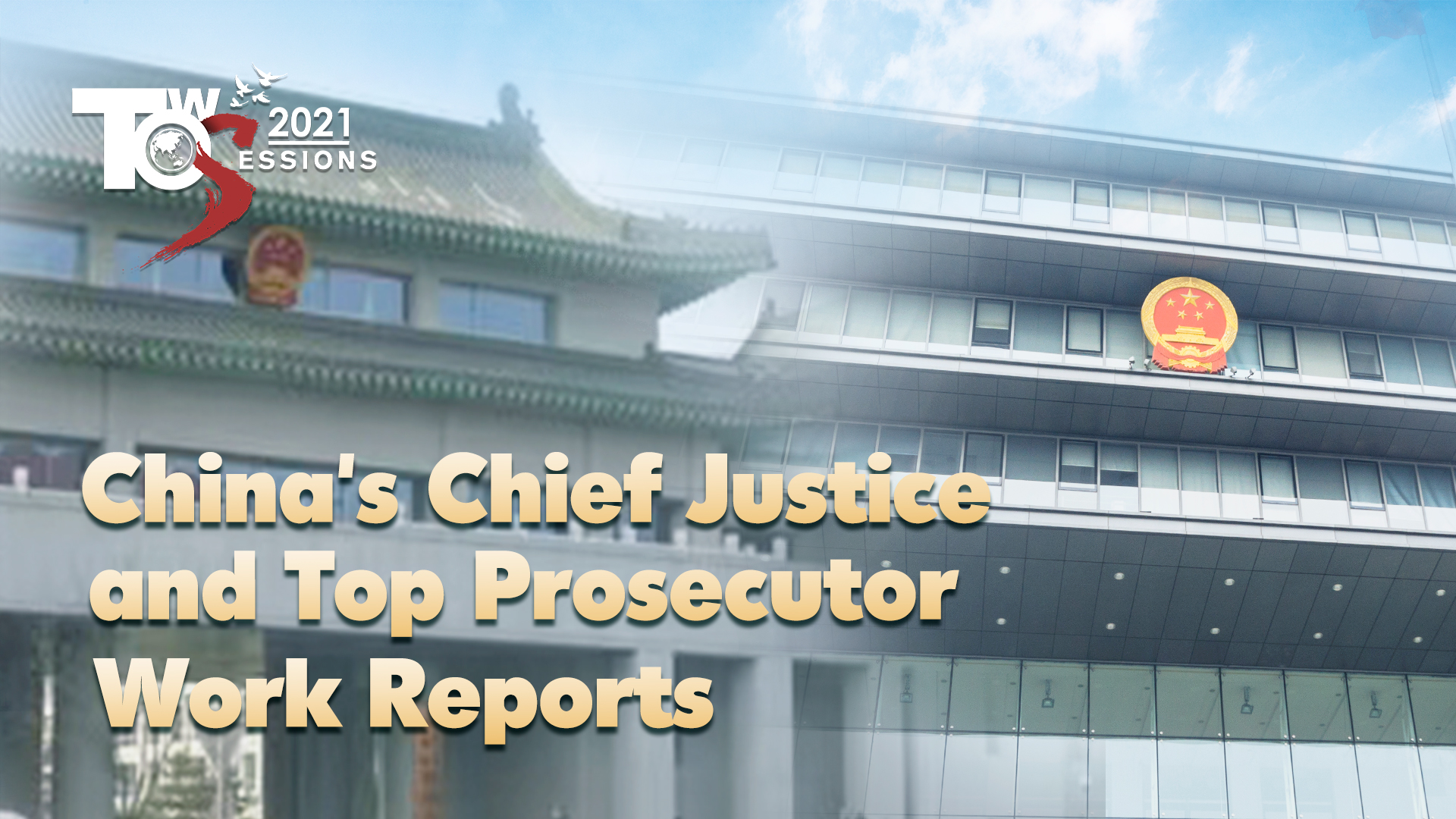 China's chief justice and top prosecutor have both delivered their annual reports on Monday at a plenary meeting of the fourth session of the 13th National People's Congress (NPC) in Beijing.

Takeaways from the SPC's report

In 2020, the SPC accepted almost 40,000 cases with over 35,000 cases concluded; while local courts across the country handled over 30 million cases in total, and concluded more than 28.7 million cases, according to the report.

Among the cases enforced and concluded by people's courts last year, civil and commercial cases account for the biggest part, which is followed by criminal cases and administrative cases.

Amid the COVID-19 pandemic, the SPC has worked with other departments to release a number of guidelines concerning COVID-19-related crimes, such as non-compliance with COVID-19 prevention and control regulations, disrupting orders of hospitals and medical systems. The court concluded 5,474 criminal cases related to the pandemic, involving 6,443 people.

Courts live-streamed 11.6 million trials in persistent efforts to enhance judicial openness, the report said. A total of 120 million written judgments had been made available on the official website China Judgments Online.

Takeaways from the SPP's report

In the past year, procuratorates handled over 151,000 cases of public interest litigations. Around half of those litigations are related to ecological environment and resource protection.

As the Civil Code of the People's Republic of China came into force earlier this year, it brings special rules applicable to certain torts. The first environment pollution case was judged under the regulations imposing the enterprise with punitive damages.

The SPP's report also highlighted the first case of a suspect being charged with violating the law on defaming martyrs' honor and reputation. The clause was added to the Criminal Law in a supplementary regulation that came into effect on March 1.