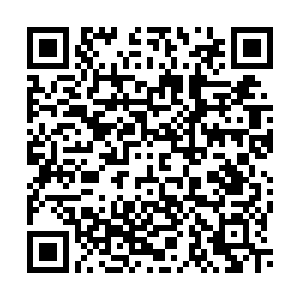 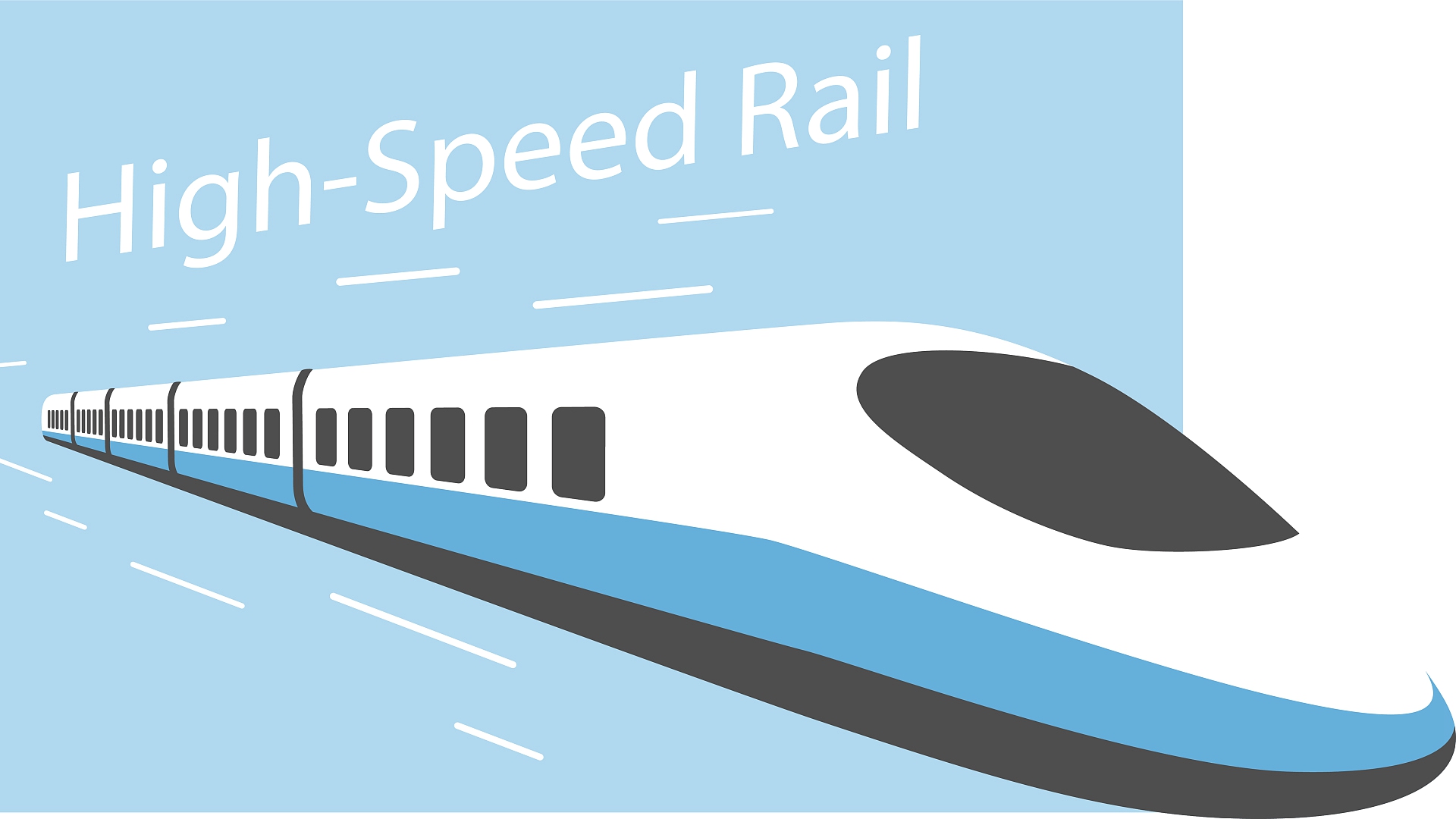 A 435-km railway link to the regional capital of Lhasa will run Fuxing trains powered by both internal-combustion and electricity, Lu Dongfu, board chairman of China State Railway Group Co., Ltd. and a deputy to the National People's Congress, told Xinhua.

Construction started in 2014 on the railway connecting Lhasa with Nyingchi in eastern Tibet. It is the first electrified railroad in Tibet and is slated to begin operations in June 2021. The track-laying work was completed by the end of 2020.

The railway has a designed speed of 160 km per hour, according to its constructor Tibet Railway Construction Co., Ltd., a subsidiary of China State Railway Group.

Home to the world's most developed high-speed railway network, China aims to extend the total length in operation to around 50,000 km by 2025, up from 37,900 km by the end of 2020, Lu said on the sidelines of the country's annual legislative session.

The high-speed railway network will cover 98 percent of cities with over 500,000 residents, he added.

The CR450 technological innovation project aims to develop new Fuxing models that are safer, greener and smarter, with higher energy efficiency, he said.

China's self-developed Fuxing trains now operate at a speed range of 160 km per hour to 350 km per hour.