Download
How have China's importing tactics altered in 2020?
Data Speaks 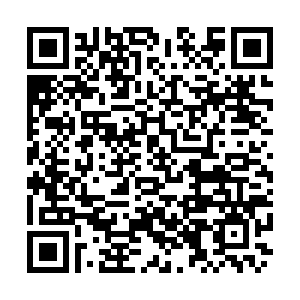 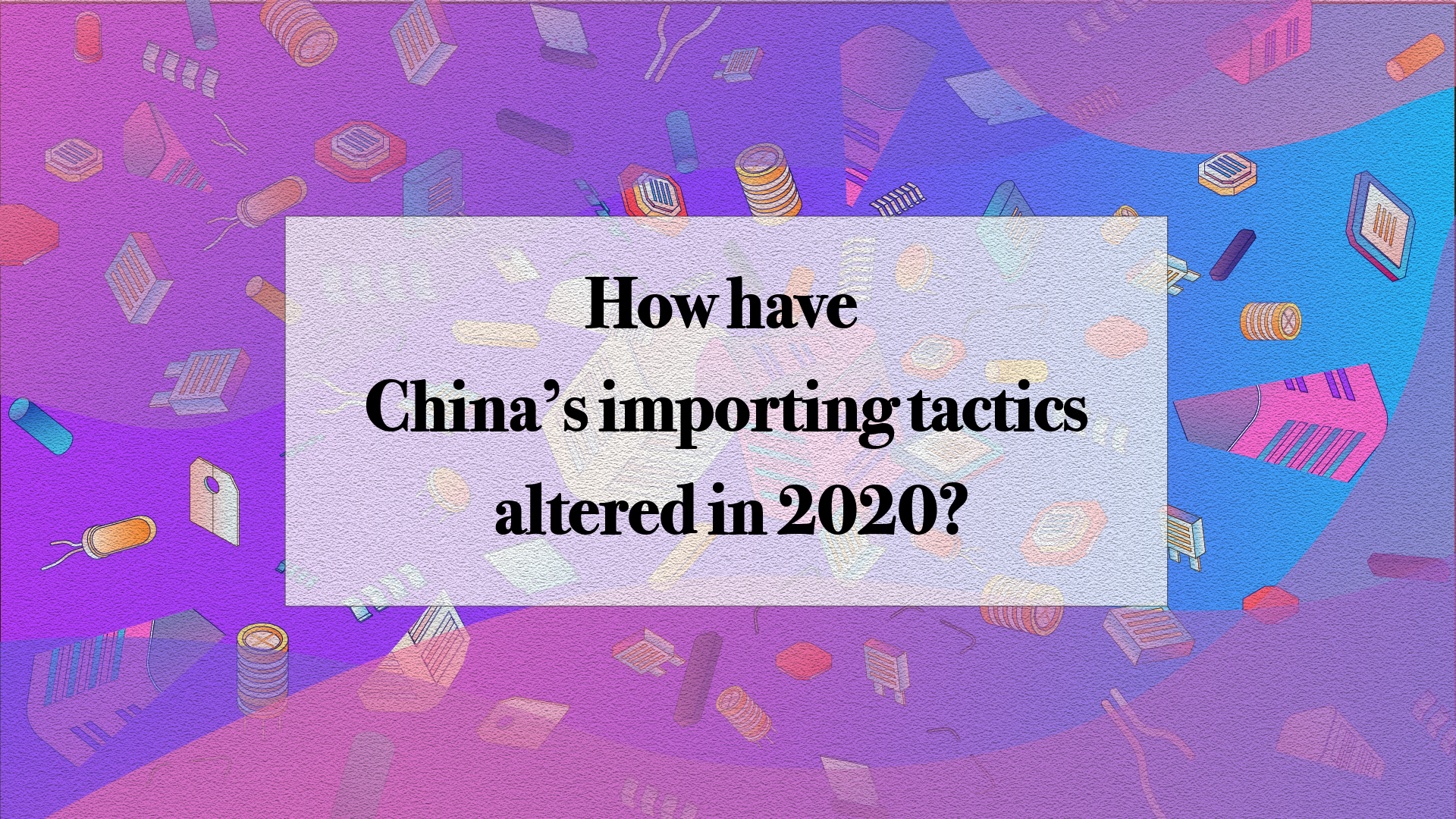 Editor's note: In a post-pandemic world, a COVID-19 vaccine is like the light at the end of the tunnel. At the same time, China's strong economic recovery offers hope to the world. How did the Chinese economy manage to rebound amid a raging pandemic? Data Speaks is a six-episode series that analyzes China's economic growth from different perspectives. The fifth one looks at how China has adjusted its import strategy in 2020.

If you ask for a recommendation at a BBQ restaurant in China, "try beef from Australia" was, more often than not, the first answer. But as China-Australia tensions intensified, the amount of imported frozen beef from Australia has declined dramatically.

The pandemic, trade wars and intensified disputes between countries… all of these factors create a sense of insecurity in international commerce. While China is still expanding its imports, the data reveals subtlety and flexibility in its strategy. 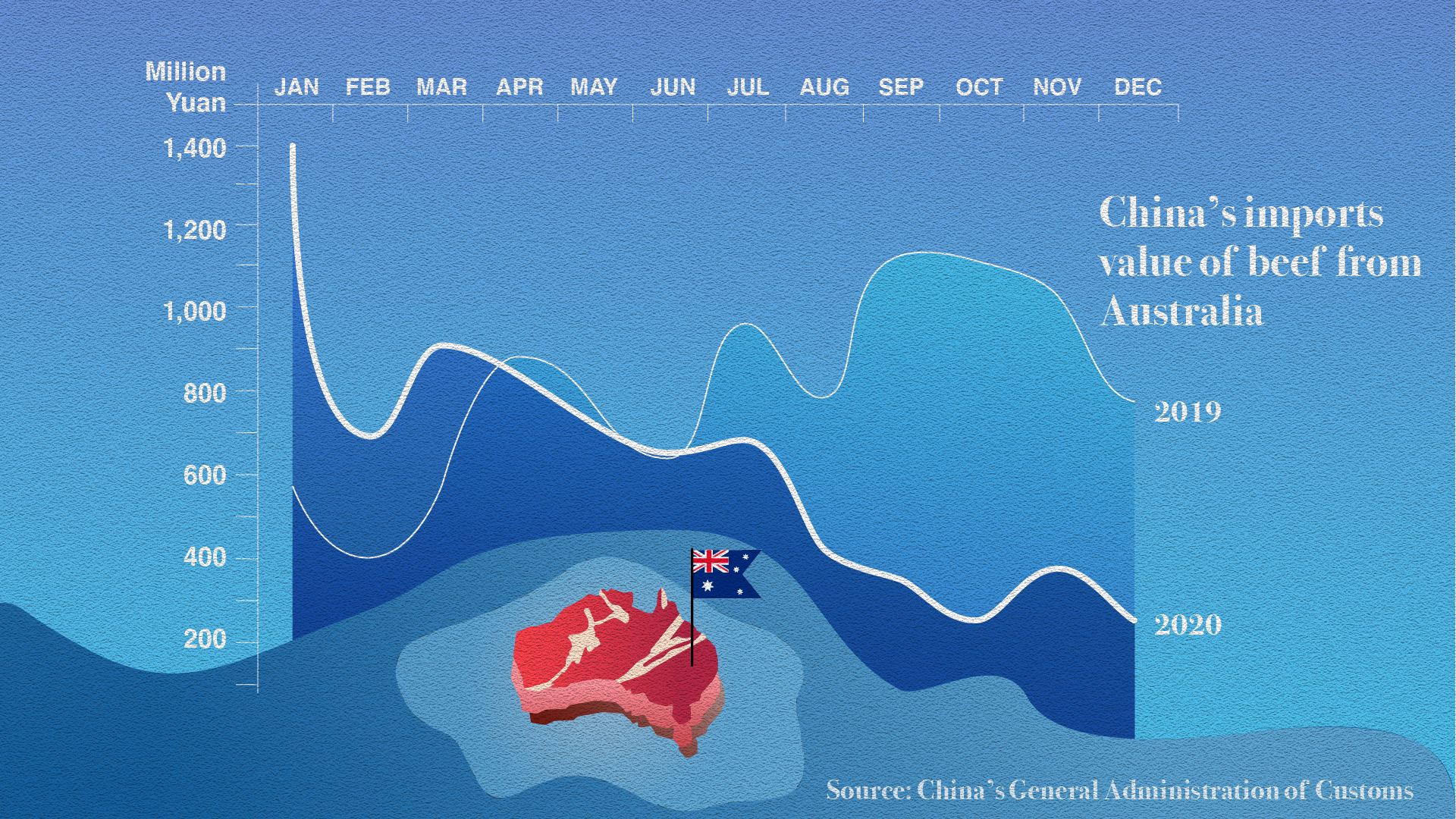 As Australian beef purchases declined in early April 2020, Russia's largest beef producer Miratorg was finally able to enjoy the fruits of a seven-year negotiation and sold 200 tonnes of its product to China. The Ministry of Agriculture of the Russian Federation's latest data showed that China was the largest buyer of Russian meat last year, with half of Russia’s exported beef consumed by Chinese.

In terms of imported products, China bought more food and energy supplies in 2020, stocking up for a rainy day.

In the first half of the year, when the pandemic hit hard, China's imports of beef surged 43 percent. Imports of meat overall more than doubled compared to the same period in the previous year.

As for energy supplies, China has strategically imported a decent amount of crude oil at a lower price, since the price plummeted amid the pandemic.

So, although the volume of imports increased by 7.3 percent compared to the same period in 2019, China actually paid less in total, and import values from major oil suppliers like Saudi Arabia, Russia and Iraq decreased universally. 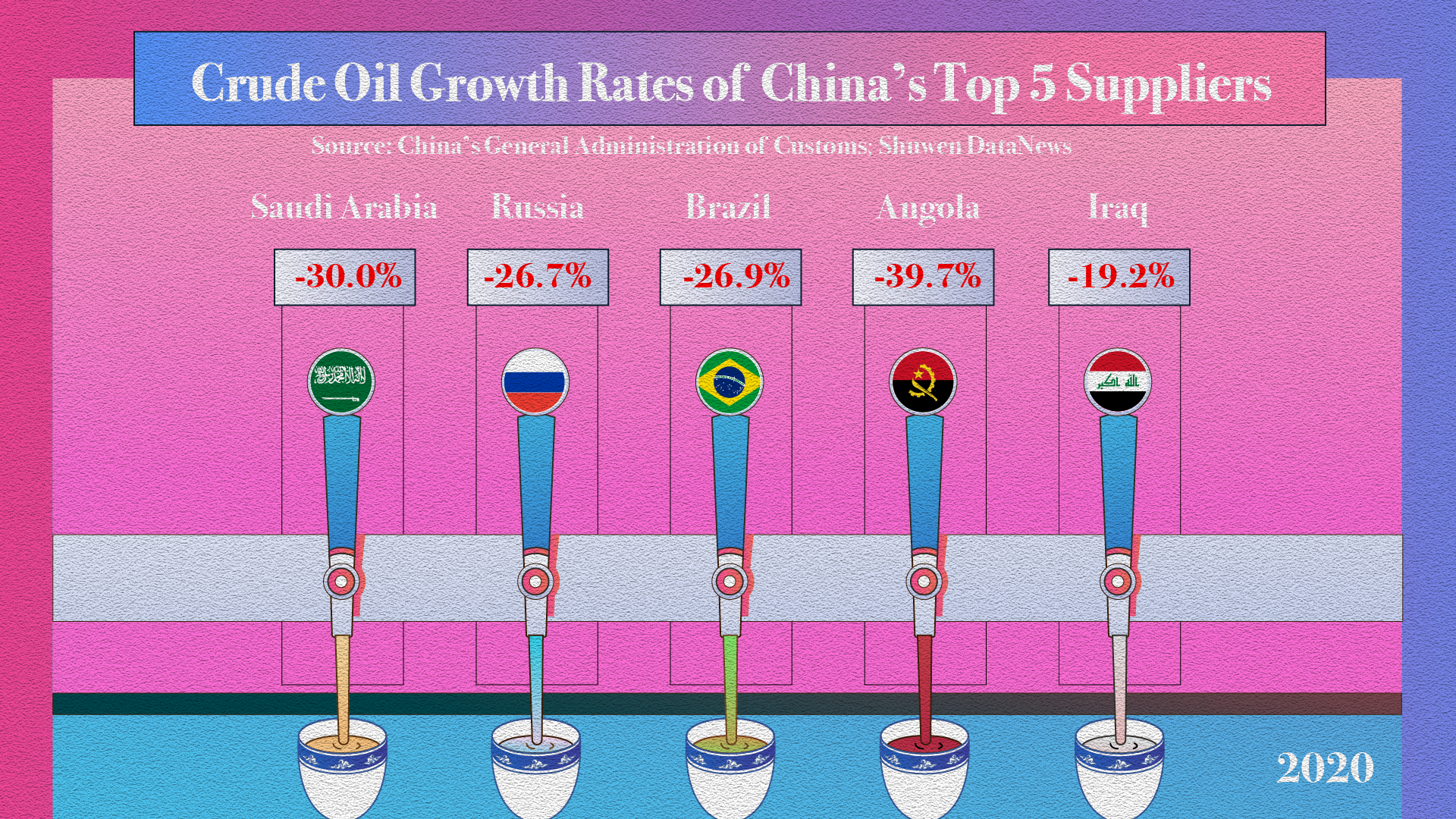 On the flexible side, China also tried to keep up with the ever-changing international situation and adjust accordingly.

China’s overall import value dropped by 0.7 percent in 2020. But its import value  from Vietnam and the Taiwan region saw surprising growth of 22 percent and 16 percent respectively.

The growth is mainly due to an import surge of microchips. As Sino-U.S. relations became more uncertain, China snapped up microchips to ensure short-term supply and buy more time to develop its own technology.

The rise in trade between China and the U.S. also perfectly reflects the complex and volatile relationship between the nations.

Back in 2019, China's new rising partner was Australia, as the country enjoyed the biggest growth in Chinese imports. In January 2020, China's import value from the U.S. was just equal to about 80 percent of that from Australia.

But as tensions between China and Australia escalated, 12 months later, China was already buying 1.7 times as much from the U.S. as it did from Australia in December. 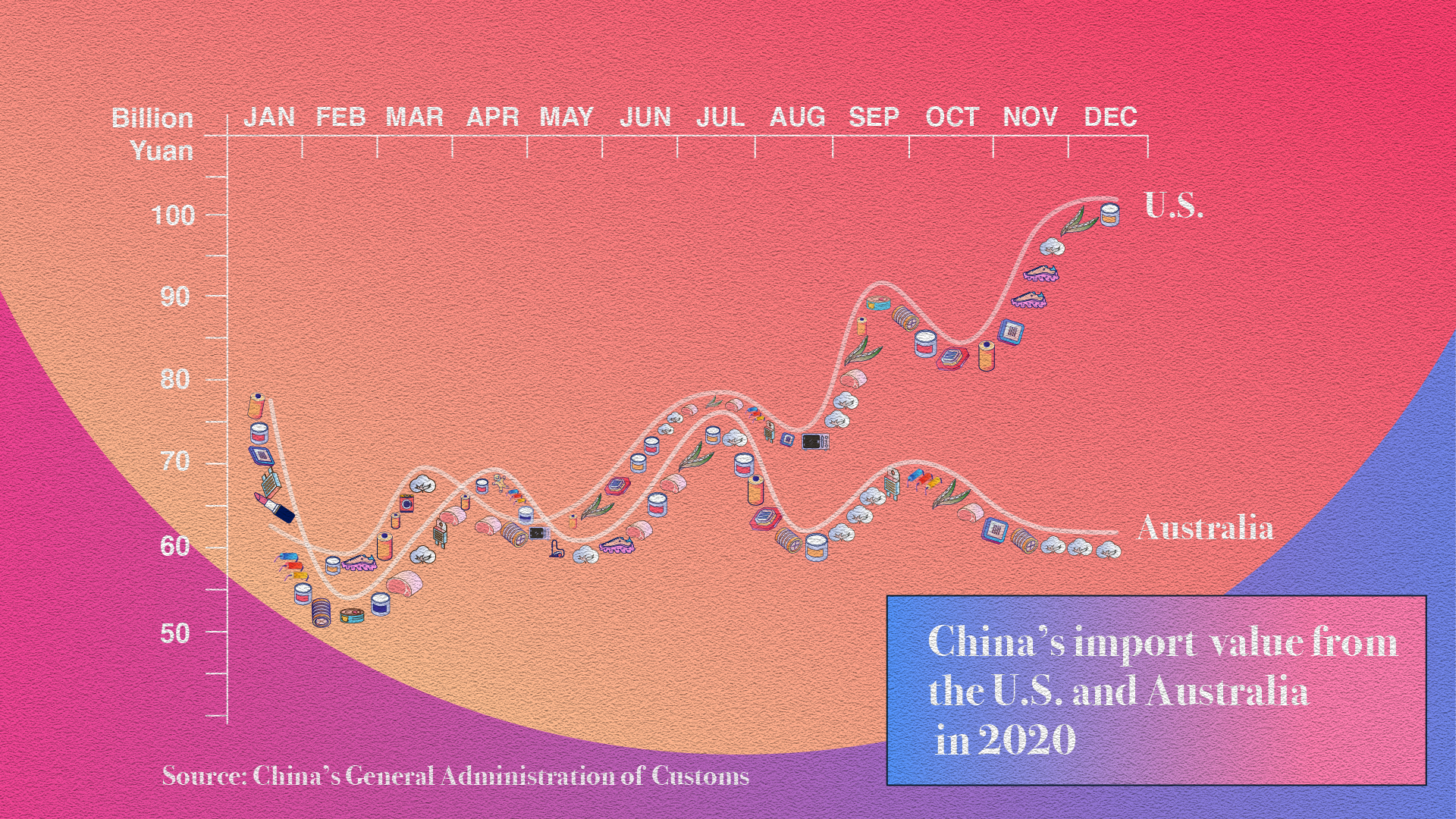 China's import value from the United States was up by 224 percent in pork, 122 percent in cotton and 56 percent in soybeans… China was buying big from the U.S., partly due to the phase one trade deal. But this surge was driven by demand, as Chinese people’s consumption power is growing.

China adjusted its import strategy in flexible and practical ways in 2020. And the binding rule is to always ensure the basic supply of the necessities for the Chinese people.

After all, as long as the BBQ restaurants still have high-quality meat to serve, it doesn't really matter which country it comes from.