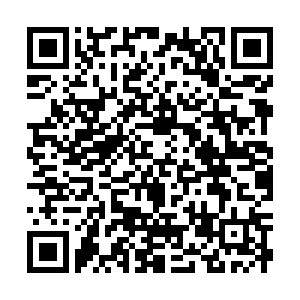 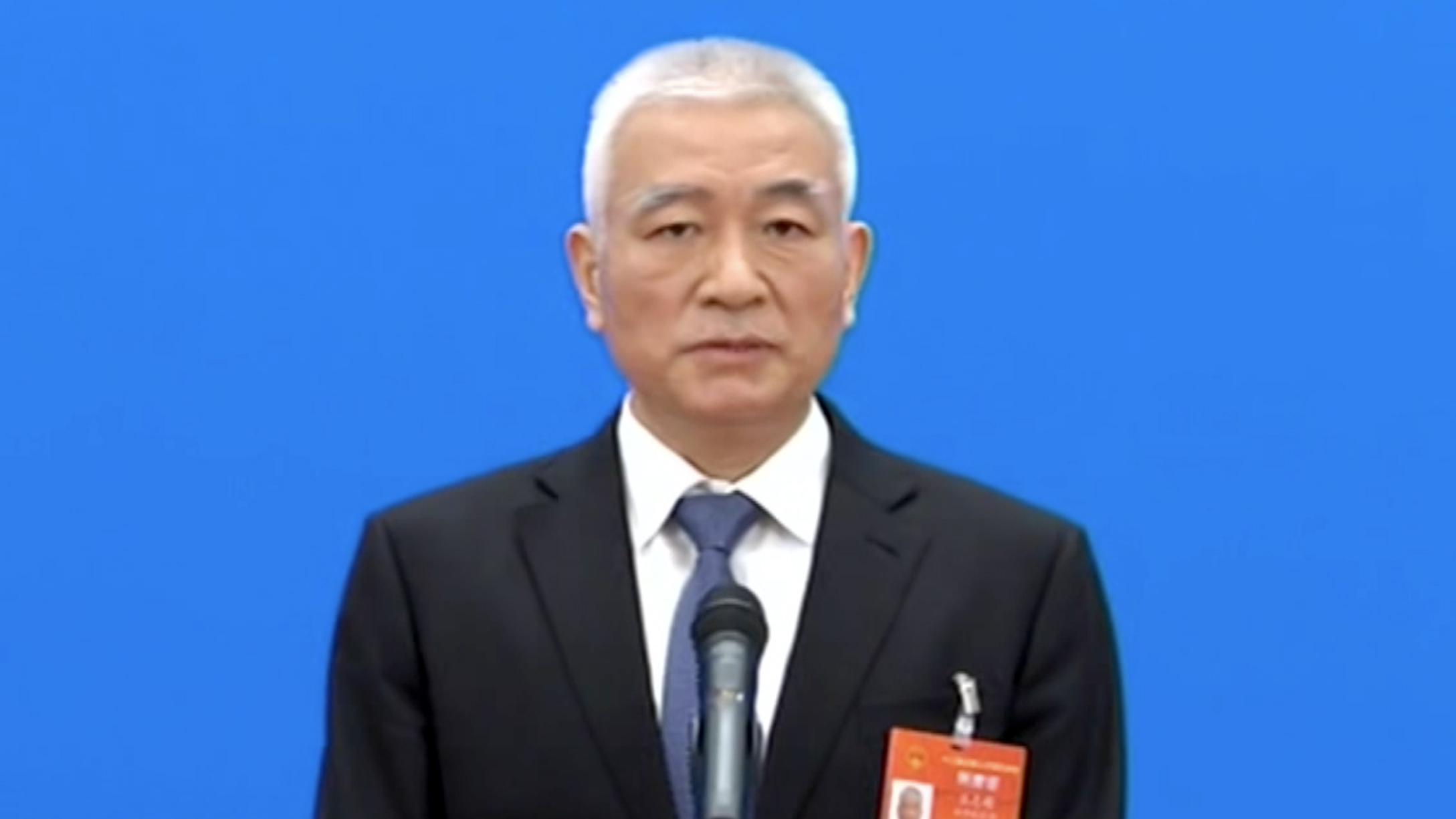 China will increase its investment in basic research to around 8 percent of the total research and development (R&D) investment during the 14th Five-Year Plan (FYP) period (2021-2025), Chinese Minister of Science and Technology Wang Zhigang told the media at the Ministers' Corridor after the second plenary meeting of the fourth session of the 13th National People's Congress (NPC) on Monday.

A number of major achievements have been made in a range of areas during the period, Wang said, including iron-based superconductors, stem cell research, quantum science, as well as basic disciplines like mathematics and physics.

Thirteen national centers for applied mathematics built during the period have been fully recognized by the scientific and technological community, he added.

"Basic research is the source of scientific and technological innovation, and is pivotal for the country to achieve self-reliance in science and technology," Wang said.