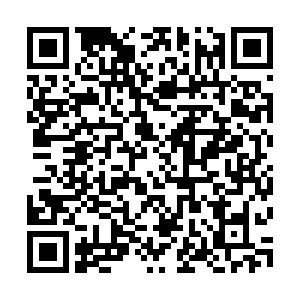 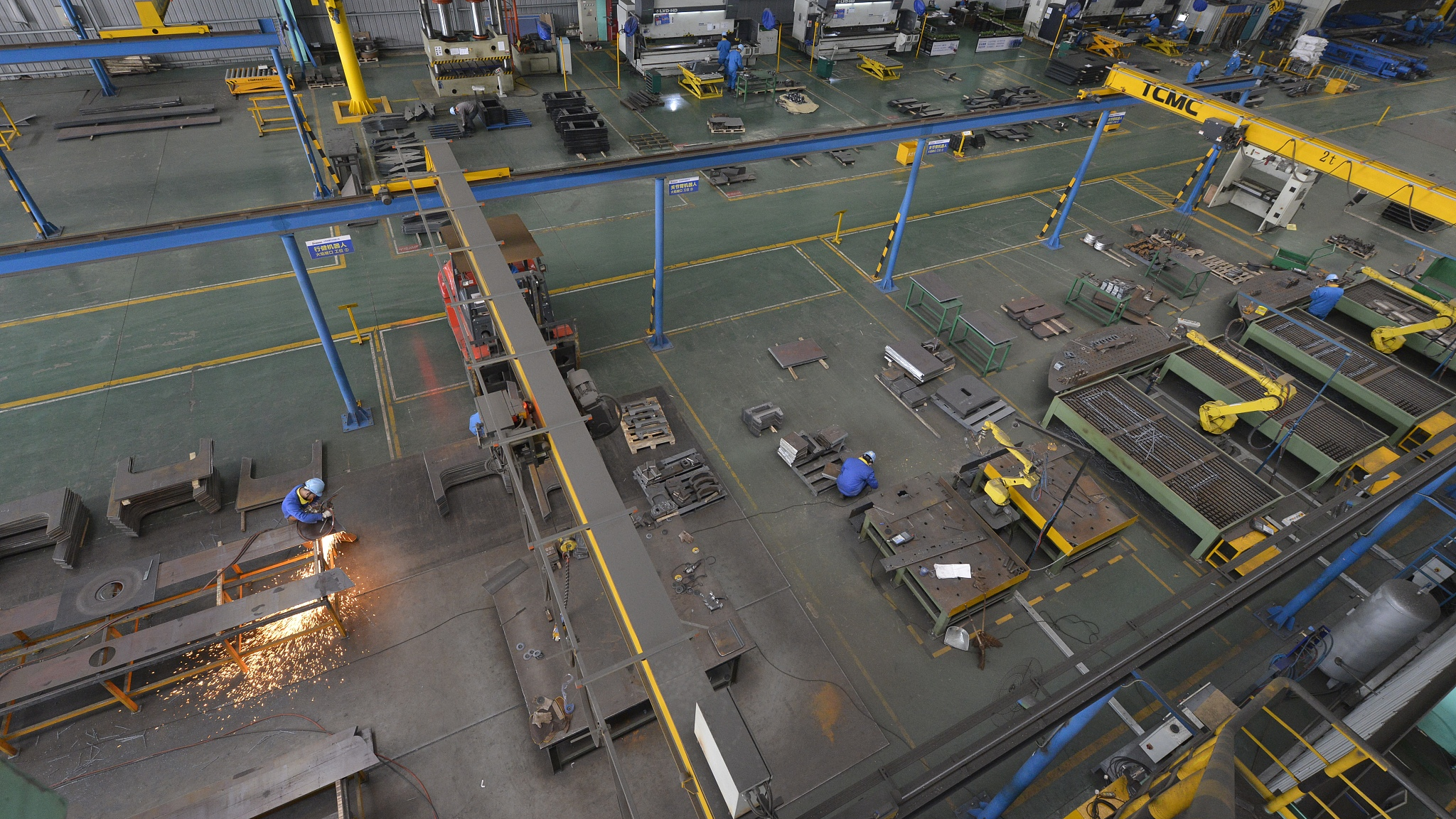 China should step up efforts to push high-quality development of its manufacturing sector and keep the sector's share in the economy stable, a former minister of industry and information technology said Sunday.

Miao Wei, a national political advisor, made the remarks when delivering a speech to the second plenary meeting of the fourth session of the 13th National Committee of the Chinese People's Political Consultative Conference, the top political advisory body.

Promoting high-quality growth of the manufacturing sector is an "important strategic task" in China's economic development at present and for a period to come, Miao said, noting that it will take at least 30 years for the country to achieve the goal of becoming a strong nation in manufacturing.

"The proportion of the manufacturing industry in GDP has declined too early and too fast, which will not only drag down the current economic growth and affect urban employment, but also bring potential safety issues and weaken China's ability to counter risks and its international competitiveness," he said.

China will prioritize the development of the real economy, upgrade the industrial base, modernize industrial chains, and keep the share of manufacturing in the economy basically stable, according to a draft outline of the 14th Five-Year Plan (2021-2025) for national economic and social development and the long-range objectives through the year 2035 submitted to the national legislature for review.