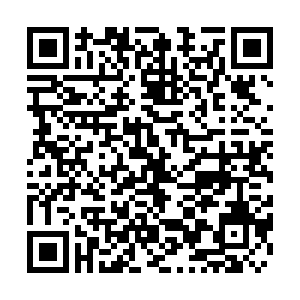 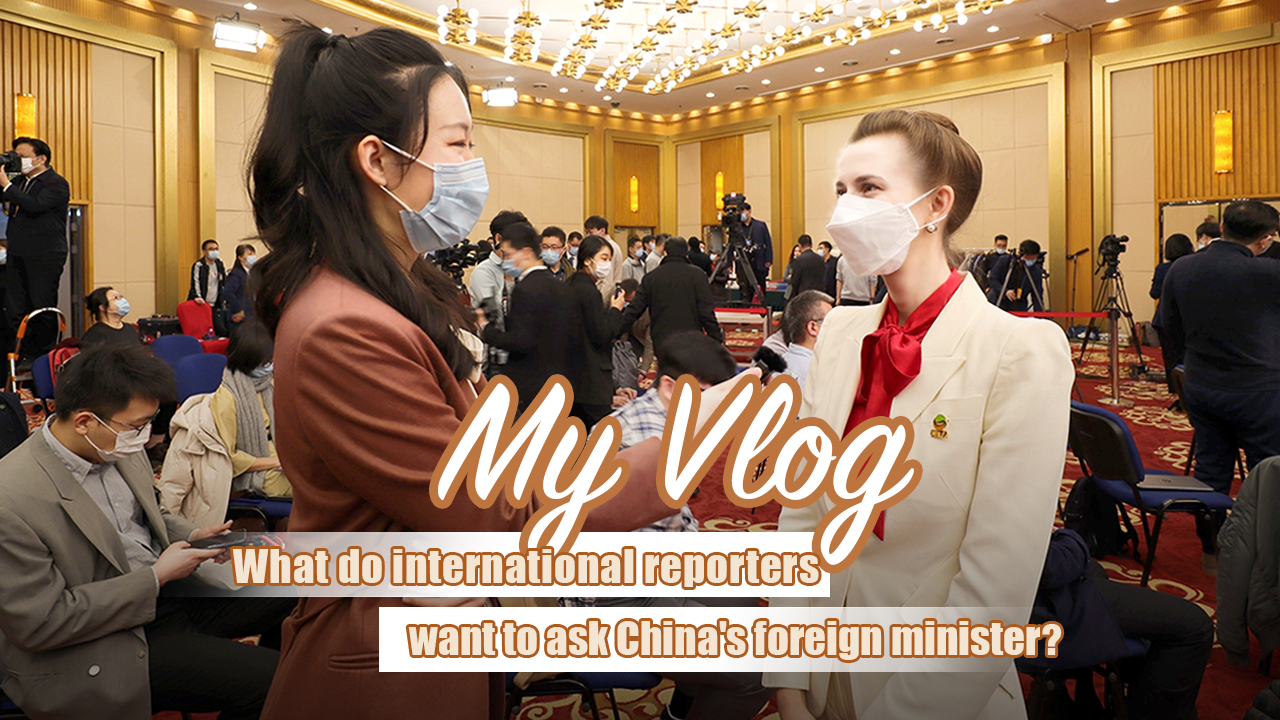 Chinese State Councilor and Foreign Minister Wang Yi held a virtual press conference on Sunday on the sidelines of the fourth session of the 13th National People's Congress in Beijing. During the press conference, he took questions from the media about China's foreign policy and diplomatic relations.

Because of the COVID-19 pandemic, this year's Two Sessions is mainly attended by domestic journalists and Beijing-based international reporters.

CGTN spoke with some of the international reporters at the Two Sessions media center before the press conference to find out what they wanted to ask the Chinese foreign minister.