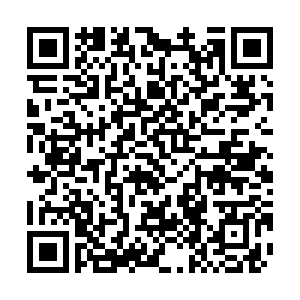 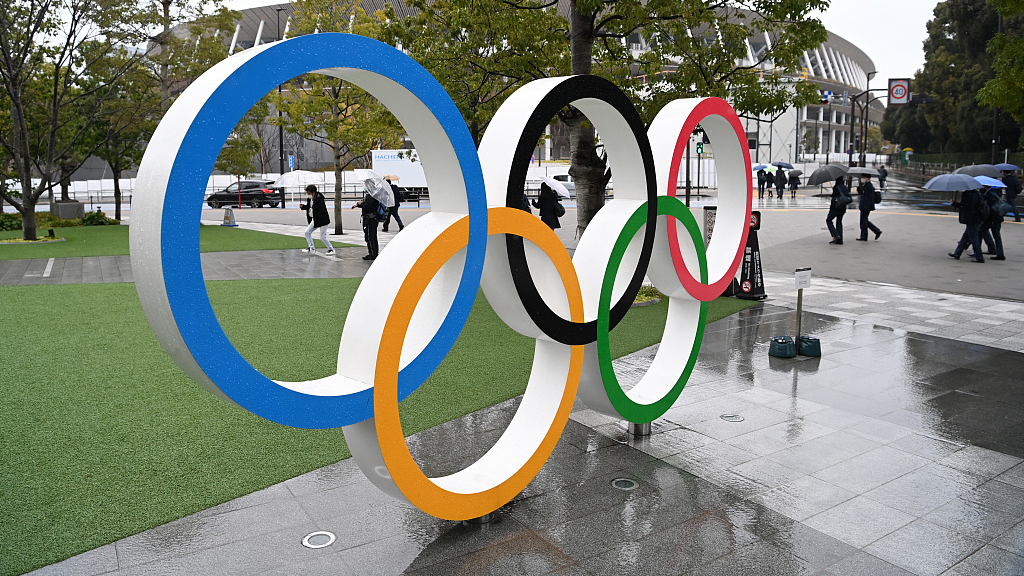 A recent survey conducted by a Japanese national newspaper showed that most Japanese do not want overseas spectators attending the Tokyo Games this summer amid fears that a large influx of visitors could spark a resurgence in new COVID-19 infections.

The poll, conducted by the Yomiuri newspaper showed that 77% of respondents were against allowing fans from abroad attending versus just 18% in favor.

The sentiment among the public seems to be in line with the Games' organizers as the chief of the Tokyo 2020 organizing committee also hinted at the difficulty of welcoming fans from abroad to the Games in a press conference on Friday.

"We would really like people from around the world to come to the full stadium, but unless we are prepared to accept them and the medical situation in Japan is perfect, it will cause a great deal of trouble also to visitors from overseas," said Seiko Hashimoto, president of the Tokyo Olympic and Paralympic organizing committee.

Hashimoto, taking over the position last month after her predecessor Yoshiro Mori stepped down over controversial remarks about women, has told the Japanese media earlier that the Games should have spectators just like other major sports hosting events.

However, she appeared to be more reserved when it comes to welcoming spectators from overseas as global efforts to curb the spread of the pandemic are still ongoing.

"Japan does not allow people from overseas to enter the country at the moment. They will be allowed once the situation improves, but I think it is not easy for the situation to improve to the point that we can welcome them with ease," said Toshiro Muto, CEO of the Tokyo Olympics organizing committee hours before the announcement.

With the organizers' repetitive reiteration that the Tokyo Games will go ahead with no further postponement, the attention has been centered around how to make sure the Games to go ahead in a safe and secure way and whether live audiences will be allowed in the venue.

Hashimoto has said the organizers, also including the International Paralympic Committee, the Tokyo metropolitan government and the Japanese government, will have to make a final decision on foreign spectators by March 25.

And the decision on the number of spectators to be allowed into the venues is also expected to come out in April.

(Cover image: The Olympic Rings are displayed in front of the National Stadium on the day marking 6-month to go to the opening ceremony of the postponed Tokyo Olympic Games in Tokyo, Japan, January 23, 2021. /CFP)