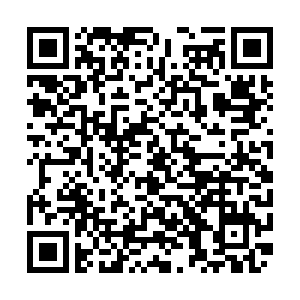 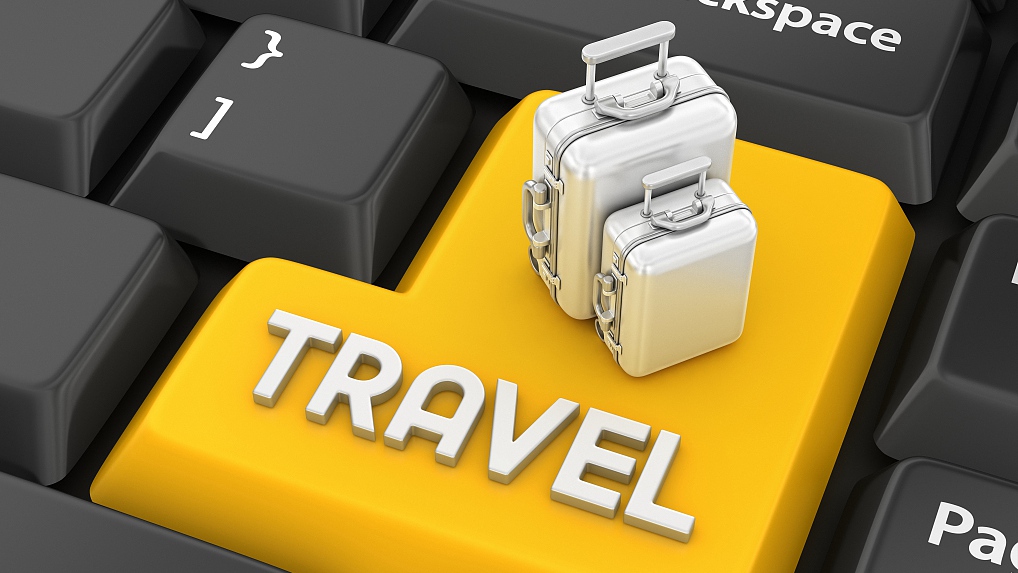 Almost one-third of destinations worldwide are currently completely closed to international tourists because of the COVID-19 pandemic, the United Nations tourism body said on Monday.

Governments initially started easing travel restrictions last year but reversed the trend after new virus strains emerged and because of "the persistent seriousness of the epidemiological situation", the Madrid-based World Tourism Organization (UNWTO) said in a report.

At the start of February, 69 destinations out of 217 worldwide, or 32 percent, were completely closed to international tourism - including 30 in Asia and the Pacific, 15 in Europe and 11 in Africa.

That is down from the peak in May 2020 when 75 percent of destinations worldwide were completely shut, but up from November when 27 percent were closed.

The UN body said there was a trend towards a "more nuanced, evidence and risk-based approach" to travel restrictions, such as requiring international tourists to provide a negative test on arrival.

About one-third of worldwide destinations now have the presentation of a negative test upon arrival as their main entry requirement, often combined with quarantine.

"Travel restrictions have been widely used to restrict the spread of the virus. Now, as we work to restart tourism, we must recognise that restrictions are just one part of the solution," UNWTO head Zurab Polilikashvili said in a statement.

International tourist arrivals fell by one billion, or 74 percent, in 2020, according to the UNWTO, which called it the "the worst year in tourism history".