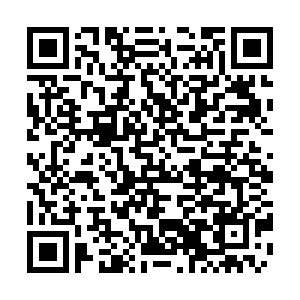 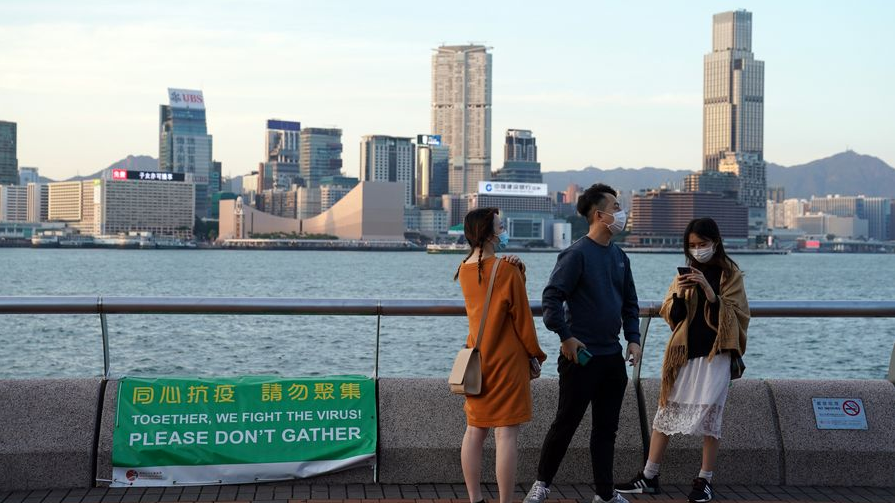 Those who are trying to challenge China's national security and peace with disastrous interference choices and foreign-policy escapades know nothing about "cancel culture" in this 21st century.

It's all around us. The United Nations principle of non-interference does not change just because some unscrupulous politicians and media mouthpiece in the West say it should interfere in the Hong Kong Special Administrative Region. They need to get over it.

These governments, including the United States, refuse to stop interference, directly or indirectly, in the internal and external affairs of the city of Hong Kong. Much to the chagrin of China hawks and "humanitarian imperialists," all forms of interference, including imposing visa bans and financial sanctions on Hong Kong officials, or high-profile political actions specifically intended to rile the Chinese government, contravene the UN principle of non-interference. When you think about it, these are foreign-policy disasters that need to be cancelled, yet the troublemakers are not prepared to do so.

As a consequence, Chinese Premier Li Keqiang has reaffirmed the central government's conviction to stop foreign interference in the affairs of Hong Kong and Macao. In his words, Beijing has always stayed true to the letter and spirit of the principle of "One Country, Two Systems," under which the people of Hong Kong administer Hong Kong and the people of Macao administer Macao – "with a high degree of autonomy."

In his address to lawmakers at the opening meeting of the fourth session of the 13th National People's Congress (NPC) in Beijing on March 5, Premier Li pointedly reaffirmed Beijing's conviction to advance and modernize the political systems and mechanisms of the two Chinese regions. He said this is about "enforcing the Constitution and the basic laws" at the ballot box, under which only true patriots can and should be given the chance to administer Hong Kong and Macao. 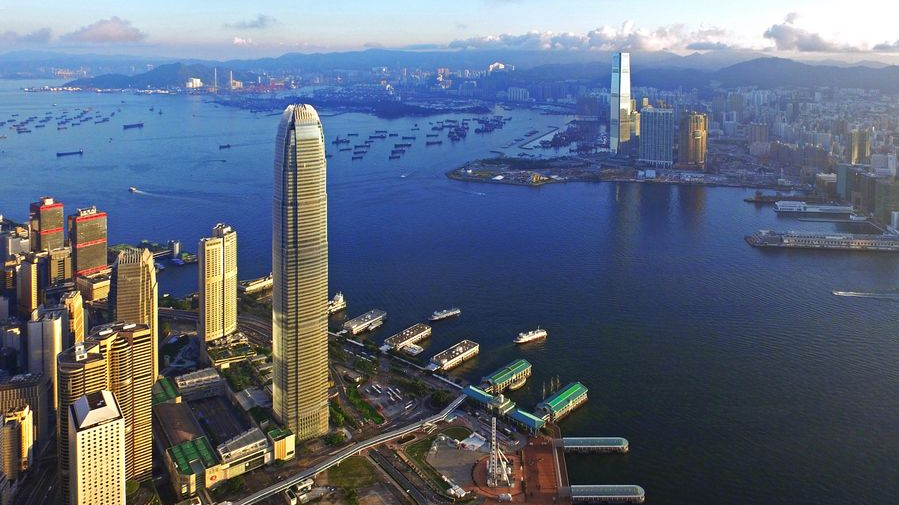 This probably also testifies that Hong Kong and Macao may seem vulnerable to foreign meddling and interference, but they are not powerless. In this pandemic world, they still get all the support they need from Beijing to protect their economies and the wellbeing of their hardworking people. This is to ensure their cities' long-term stability and prosperity.

What the current geopolitical juncture spells out is that foreign support for violent protests and revolt produces anger and violence in return, and quite literally increases the risk of disrupting Hong Kong. Indeed, all official decisions and policies are on the ballot box. Even the UN has stressed that by voicing support for Hong Kong's city council elections. The city's domestic issues are also decided on the ballot box if the troublemakers educate themselves on them.

Far from it, they claim foreign-backed opposition leaders and violent protesters are Hong Kong's true voices of freedom and democracy. By refusing to recognize the legitimate and elected government instead, they use the fig leaf to defend their unlawful interfering. The argument that elected officials aren't really representative is also a stunt to destabilize and entertain. What is established by now is that the international civil society wants to see this shameful chapter closed.

To many observers and critics, foreign interference to disrupt Hong Kong will only make the city's predicament worse. It will also make it hard to halt the downward slide in relations with Chinese mainland. This highly visible slide might become too difficult to undo, with unpleasant, unpredictable and unforeseen consequences for everyone.

The time is now to call them out. The roots of Western support for "liberal democracy" in Hong Kong and elsewhere are shallow, little more than sympathetic rhetoric. Western interference to "liberate and democratize" has almost always morphed into open-ended disorder and a general disregard for human rights and the rule of law in targeted countries.

For all the economic and social problems they may have experienced, many people in Hong Kong still support their government and officials. Most of them are hardworking people with the will to fight for themselves, and to make progress on any issue.

On the road to "stability and prosperity," they have always gained when they expressly held a united front against foreign interference and those who committed subversion and national security offenses. Short of that, they won't be able to protect the socio-political and cultural integrity of their beloved city, let alone their sovereignty and civil liberties as per the letter and spirit of the principle of "One Country, Two Systems."