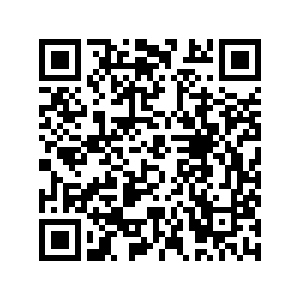 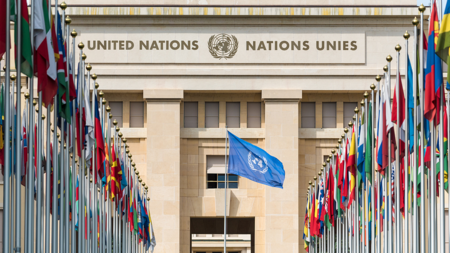 In recent years, there are growing concerns about multilateralism in crisis. But confronted with mounting transnational challenges, we need multilateralism now more than ever. Whither multilateralism goes? What can we do to achieve that? At a press conference during the Two Sessions of the 13th National People's Congress, Chinese State Councilor and Foreign Minister Wang Yi reiterated China's understanding of and commitment to multilateralism, which is illuminating.

With rising protectionism and geopolitical rivalry in many places of the world, there is growing skepticism of the necessity and effectiveness of multilateralism, and we are witnessing multilateralism retreating and multilateral institutions under threat.

The raging COVID-19 pandemic is aggravating the situation. Since the beginning of the outbreak, countries repeatedly squandered opportunities to forge a united front against the virus. The rich Western nations, in particular, cast aside their civility and adopted a beggar-thy-neighbor approach by hoarding personal protective equipment (PPE) and vaccines at the expense of others. The rampant "vaccine nationalism" is causing a growing global vaccine divide which is not only immoral but also self-defeating.

Even worse, some countries are deliberately undermining multilateralism. The U.S. is a particularly bad actor. The former Donald Trump administration wantonly tore apart multilateral agreements such as the Paris Climate Accord and the Iran Nuclear Deal, hindered the reform of multilateral institutions such as stalling the functioning of the World Trade Organization appellate body.

It even mounted a smear campaign against the World Heath Organization amid an ongoing pandemic. Despite talks of returning to multilateralism, the current Joe Biden administration is yet to make any tangible moves to restore U.S. credibility.

A time for 'true multilateralism' 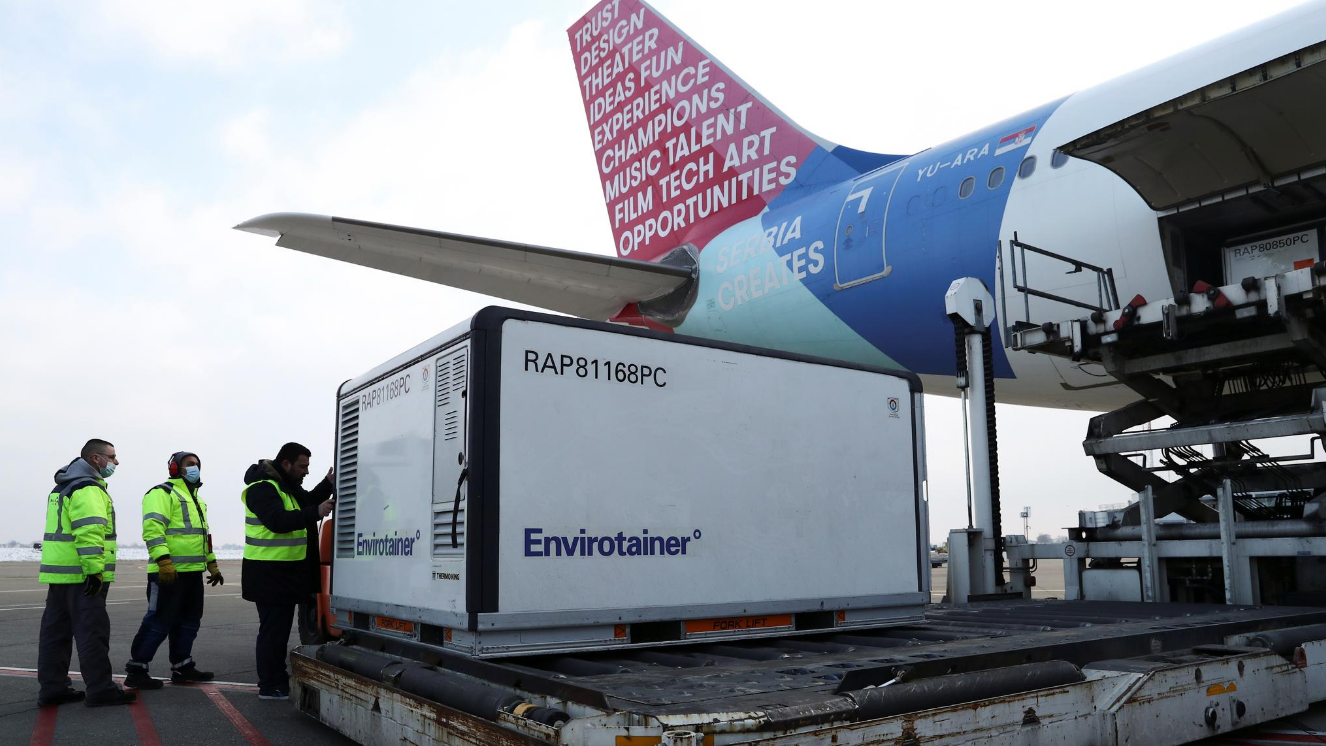 Second, it requires "openness and inclusiveness instead of closeness and exclusion." The ultimate goal of multilateralism is to address transnational challenges. Thus multilateralism should be cooperative, not confrontational. Some nations conflict multilateralism with "elite clubs" where they gang up together against others. The so-called "Five Eyes" intelligence-sharing alliance is an infamous example which does more harm than good to international stability.

Third, it means "equal-footed consultation instead of supremacy over others." Some Western nations preach the so-called hegemonic stability theory and label any legitimate request of others as "revisionist", which is just an attempt to hold onto their privileges. An effective approach to multilateralism should be to give all participants equality and respect, otherwise, it would be a cloak for unilateralism and coercion.

China is a staunch defender of multilateralism

China adopts an independent foreign policy of peace, and is committed to multilateralism as a foreign policy priority. But some Western organizations and media try every means to smear China, such as labeling China's vaccine international cooperation and aid as "vaccine diplomacy", and concocting various "China threat theories" to stir up hatred against China and interfere in China's domestic affairs.

Wang Yi's reiteration of China's position on "true multilateralism" would dispel such misunderstandings.

In fact, China's support to multilateralism is not mere rhetoric, but grounded in practice. China is the United Nations' second-largest donor and the largest contributor of peacekeeping forces among the five permanent members of the UN Security Council. China is a strong advocate for the Paris Climate Accord and has committed to reach carbon-neutrality by 2060. China has made great contributions to various other global issues such as counter-terrorism, nuclear nonproliferation and financial stability.

China has also been actively engaged in global health governance. At the onset of the COVID-19 pandemic, China was quick to share genome sequence of the novel coronavirus with the WHO, and has provided PPE, vaccines and best practices with the international community. China is the first country to promise the vaccine to be a "global public good" and has delivered accessible, affordable and effective vaccines to many countries in need.

We are standing at a critical historical juncture, facing a raging pandemic, a global economic downtown and rising inequalities around the world. Multilateralism would be the only viable solution. As State Councilor Wang Yi pointed out, "multilateralism is a banner, not a pretext, a conviction, not a rhetoric." It is time to renew our commitment to "true multilateralism" to meet these challenges in a responsible and effective way.