Download
U.S. says all options on table for Afghanistan
CGTN 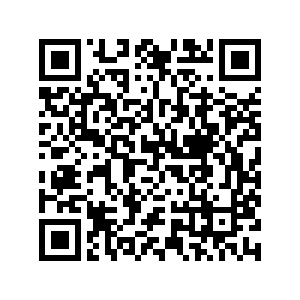 The U.S. government said Sunday that all options remain on the table for its remaining 2,500 troops in Afghanistan, saying it has made no decisions about its military commitment after May 1.

The State Department comments came after reports emerged that U.S. Secretary of State Antony Blinken had made a new urgent push for a United Nations-led peace effort that included a warning that the U.S. military was considering exiting Afghanistan by May 1.

Blinken in a letter to Afghan President Ashraf Ghani published by TOLOnews, an Afghan news outlet, and confirmed in a published report by the New York Times, said the United States is "considering the full withdrawal of forces by May 1 as we consider other options."

Blinken proposed convening a United Nations-facilitated conference with foreign ministers and envoys from Russia, China, Pakistan, Iran, India and the United States “to discuss a unified approach to supporting peace in Afghanistan."

A State Department spokeswoman declined to confirm the letter's veracity, but said Sunday the United States has "not made any decisions about our force posture in Afghanistan after May 1. All options remain on the table."