Download
What the U.S. can learn from China's elimination of absolute poverty
Danny Haiphong 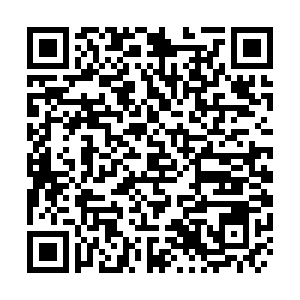 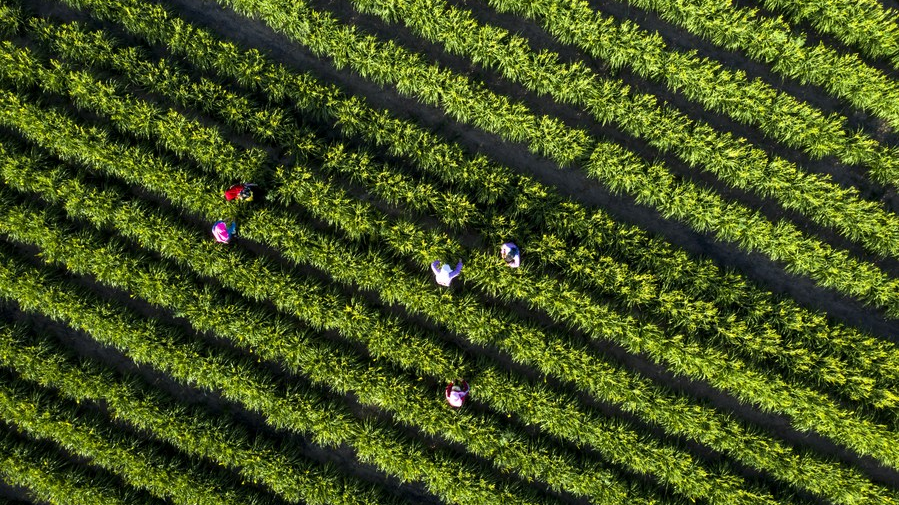 The United States has spent the last year struggling to contain the COVID-19 pandemic. Hundreds of thousands of lives have been lost to the virus and millions more have been relegated to the economic margins. 2020 has also been characterized by the U.S. as it was taking an increasingly hostile posture toward China.

People living in the United States have thus been denied the opportunity of learning from China's successful containment of COVID-19. With China's celebration of total victory over absolute poverty this past February, the experience should be seen as another learning opportunity for the United States.

Poverty remains a major social problem in the United States, a country that possesses a per capita GDP six times that of China. In 2017, UN Special Rapporteur Philip Alston provided a comprehensive assessment of poverty in the U.S. and found that 40 million people lived below the nation's poverty line. Of this number, 18.5 million lived in "deep poverty" otherwise defined as families with incomes less than half of the poverty threshold. The scope of poverty widens further when one considers that nearly half of the entire U.S. population of 331 million cannot afford a $400 emergency.

Poverty in the U.S. has only worsened in the midst of a prolonged economic crisis. The U.S. Census Bureau reported in January that the poverty rate in the U.S. jumped 2.4 percentage points during the last six months of 2020. This means an additional 8.8 million people now possess incomes below half of what is required to meet housing, clothing, food, healthcare, and other essential needs on a daily basis. Life expectancy over the course of the same period has been reduced by a full year.

China's successful eradication of absolute poverty shares key lessons that, if put into practice, could assist in poverty alleviation efforts elsewhere, including in the United States.

One major lesson of China's poverty alleviation campaign is the central government's deep commitment to the prosperity of all, not just a tiny few in society. Since 2012, China poured 1.6 trillion yuan into poverty alleviation and sent millions of party cadres to poor villages, counties, and provinces to serve the poor. More than a thousand of these cadres died during their work to improve the well-being of the most vulnerable people living in remote, and often dangerous, environments.

Another lesson from China's victory over absolute poverty is that an abundance of resources alone does not improve the lives of the people without a coordinated plan. China's impressive investments in poverty alleviation were targeted and precise. U.S. and Western media have accused China of lowering its poverty threshold below the World Bank standard of $1.90 per day. 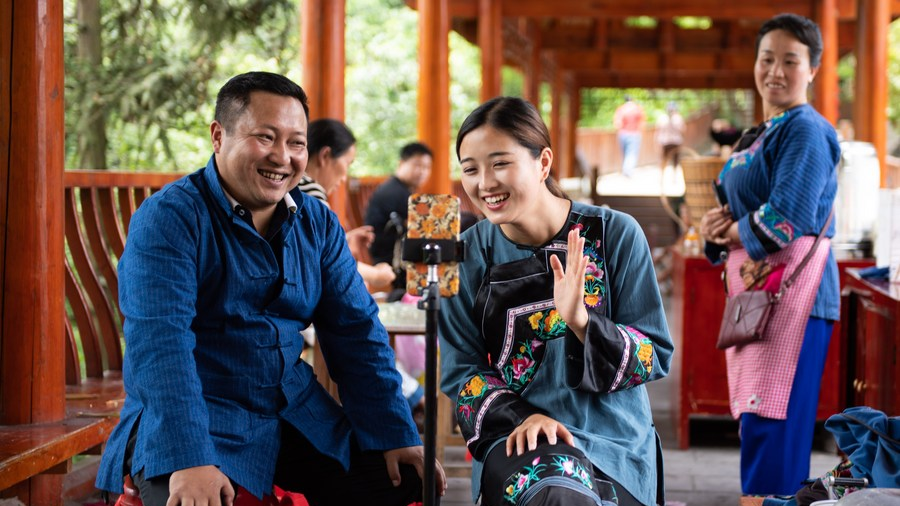 The facts tell a different story. China's measurement of poverty is regularly adjusted for inflation and is higher than the World Bank standard in Purchasing Power Parity (PPP) terms. Furthermore, China considers additional factors beyond income in its poverty metrics.

China targeted investment in poverty alleviation based on the principle of "two assurances and three guarantees." Each individual, family, and village was assessed for the availability of food and clothing (two assurances) as well as safe housing, compulsory education, and basic medical services (three guarantees).

Special attention was paid to the cultural and economic landscape of provinces such as Xinjiang Uygur Autonomous Region and Yunnan Province, both of which possess high numbers of ethnic minority groups. A significant portion of the 99 million people who were lifted out of absolute poverty in China lived in regions dense in ethnic minority populations.

The fight against poverty is a massive effort that requires a governance system prepared to meet both the general needs of humanity and the particular interests of certain social groups.

In this way, the U.S. has much to learn. U.S. society remains marked by continuation of racism. African Americans, for example, are more likely to suffer from poverty than white Americans. Furthermore, both major political parties in the United States have used their power to increase military expenditures and tax cuts for the rich rather than invest much needed resource in the welfare of the general population.

The United States has long championed itself as the "land of the free" where people can achieve the "American Dream" of middle-class status. Often, U.S. prosperity has been used as proof of inherent superiority. The COVID-19 pandemic has been a humbling experience for the world.

Poverty has grown in the U.S. and so too has curiosity in possible solutions to the problem. China's victory over absolute poverty cannot be replicated in the U.S. but it would certainly disadvantage the impoverished here and everywhere if the lessons of this immense achievement were ignored.