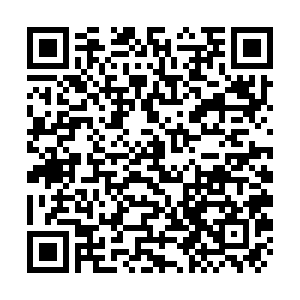 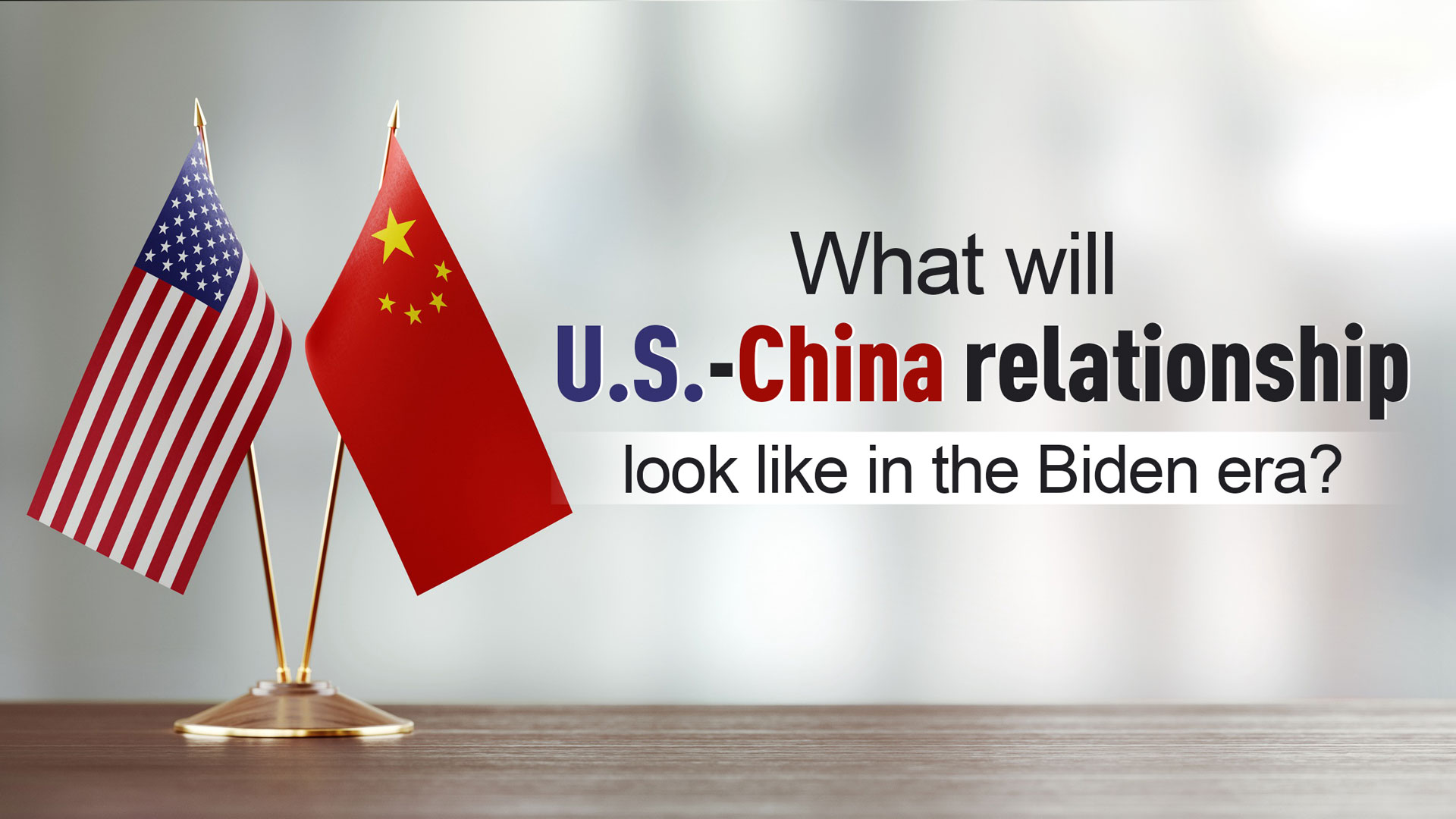 Editor's note: A post-COVID-19 world is bound to be different. The pandemic has made profound changes to the global economy and international relations. But are the changes for the better or worse? This four-episode Straight Talk series looks at where China and its relations with the world are headed. Josef Gregory Mahoney, professor of politics at East China Normal University, thinks that China-U.S. relations may remain uncomfortable in the near term as Biden's priorities are domestic issues. He's not going to undermine his domestic position by angering Democrats or Republicans, who favor a hard line against China. However, he believes that it is important to bring optimism to the table because optimism creates a certain type of positive pressure. And the U.S. needs that positive pressure after so many years of negativity. The views expressed in the video are his own and not necessarily those of CGTN.

The U.S.-China relationship is the most consequential bilateral relationship in the world. It's going to remain uncomfortable in the near term. Although many are cautiously optimistic for a soft reset perhaps later this year.

Currently, Biden is still waiting for policy and strategic views from the State Department, Pentagon, and security agencies. He's also testing whether American allies will follow a new China containment strategy. This buys some time and information. He can't afford politically to soften on China presently, because he faces an evenly split Senate. He has already lost one cabinet nomination. His priorities are domestic issues. He's not going to undermine his domestic position by angering Democrats or Republicans, who favor a hard line against China.

The responsible choice will be the former. But this is a difficult year, one that will likely determine how the midterm elections will be cited in less than two years. In a sense, his whole presidency is at the brink right now with razor thin margins in Congress among the Democrats. Ultimately, I do expect better managed China-U.S. relations. I'm even optimistic for a soft reset. But I have no illusions that things will be great between the two countries.

The U.S. is slowly waking up to new reality, one in which the U.S. and the world need China more than China needs them. In fact, the biggest difference today is that China is in a much stronger position than before and the U.S. is in a period of relative, if not absolute, decline. This creates a contradiction.

On the one hand, the U.S. feels more pressure to compete. On the other, it also feels more pressure to cooperate. But we really haven't seen how this might happen yet. In some respects, cooperation and competition might look like the same thing. For example, on the environment, if Biden wants to cooperate, then it's marvelous. We should expect this. But if he wants to compete with China to see which country can be greener, which might be even better. Where this gets difficult, however, is whether the U.S. tries to impose its will in multilateral organizations, whether the two countries can cooperate for mutual security.

The simple fact is that the U.S. can't really afford to be decoupled. Indeed, its leading firms are not going to do so.

We should expect some softening of the trade war, although Biden might need some dramatic assistance from Beijing for face saving. I don't think we'll see much change with the so-called tech war. Biden will abandon some of Trump's more ridiculous actions, things like attacks on Chinese apps like TikTok and WeChat. He might even stop trying to extradite the Huawei CFO from Canada. But tech will remain an area of intense competition, not only because of public sentiment, but also because of how much tech overlaps the security and economic competition.

At this point in time, we need to be optimistic. China experts and Chinese people need to be optimistic. It is important to bring optimism to the table because that creates a certain type of positive pressure, which Washington needs after experiencing negativity over the past years and negative conditions at home right now. People are hungry for optimism.