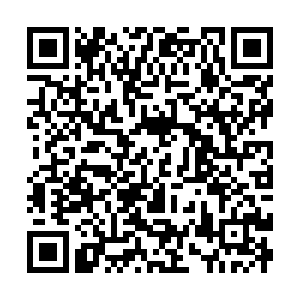 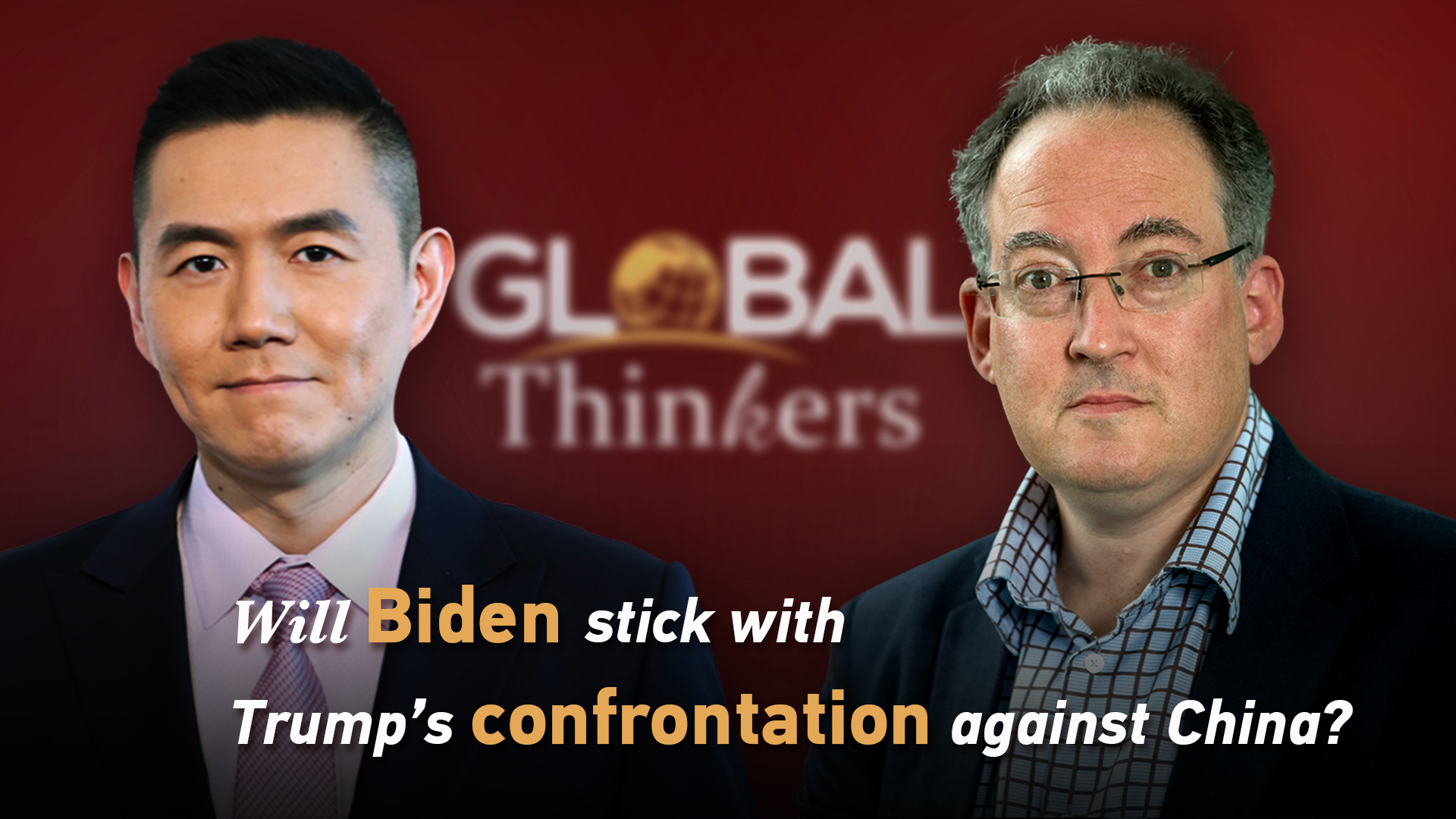 Editor's note: Gideon Rachman, chief foreign affairs commentator at the Financial Times, talked to CGTN anchor Wang Guan on China-U.S. ties in the Biden era. He believes confrontation between the two countries will definitely remain, but Biden will be more strategic about his China policy. Views expressed in the video are his and do not necessarily represent those of CGTN.

Gideon Rachman: I think it's the single most important issue facing the world, because these are the two great powers of the world now. So it's very important for everybody that they manage their relationship. I think that they will become less unpredictable on a day-to-day basis.

Trump, as we all got to know, was a very undisciplined guy, would swing from, one day that Xi Jinping was his greatest friend, then the next day China was the most evil country in the world and had released the China virus, etc.

You mentioned the testimony there, that they were asked, for example, I can't remember who it was, one of the Biden people was asked, would you keep Huawei on the Entity List, as a company that American companies cannot do business with? And they couldn't really answer correctly. They didn't have a yes or no answer, which suggests to me there's still a debate going on in Washington.

And I think that reflects the fact that some of the changes that Trump has brought in will persist, that the United States for the reasons that we were talking about right at the beginning of the interview, this concern about the implications for America's position in the world of the rise of China and the rise of a one-party state, will remain more adversarial than it was even during the Obama years.

And it's interesting that Kurt Campbell, who is the Asia supremo in the White House, and did the same job, more or less for Obama. He was at the State Department, but was the guiding thinker behind their policy, has written in the last couple of years that he thinks he got it wrong to some extent, that he and previous policy makers were too relaxed about the rise of China, and that they should be tougher.

And so I think that that element of confrontation that Trump introduced – didn't introduce, but he accentuated it – will remain. But I think that they're gonna try to be more focused and more strategic about it. And I think they're gonna try and bring in allies. So that one of the things that Trump was particularly inept at was rallying America's alliance network. Because at times, he was more aggressive with, say, South Korea than he was with China.

Wang Guan: But Mr. Rachman, don't you think Biden somehow is inheriting a more divided America? And do you think he has the resources really to deal with China?

Gideon Rachman: Absolutely. That's completely the right question. And I think that there is a contradiction in the kind of attention in American foreign policy. Because, in fact, I was talking about what they say about China. If you look at what they say about foreign policy generally, Jake Sullivan, the national security director, and others, say our major task is to rebuild the United States itself, and that "we are going to concentrate on that." And that immediately has foreign policy implications.

Because one of the things that they've made clear is that they're really not interested in doing new trade deals, because those are very, very unpopular in the heartlands of America, because people feel it's like shipping jobs overseas. But without those trade deals, they don't really have one of the main tools for pushing back against Chinese influence in Asia.

As you know, China has recently signed RCEP, which is a very big deal. China has done the EU-China trade investment deal. America is not, I think, going to be in the trade deal game for a while. That is going to be difficult.

And I think incidentally, it's difficult for America's allies as well, because I think a lot of them share America's concerns about Chinese foreign policy, Chinese domestic politics. But they also are very enmeshed with China economically.

And if America is not making a counter-offer economically, they are in this awkward position, which Australia actually exemplifies of looking to the United States and to Washington for security and political policy, but having their major economic relationship with China, and that is very difficult for them.