Download
A daily limit of 2,000 arrivals proposed for Japan during Olympics
CGTN 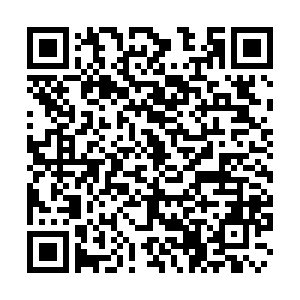 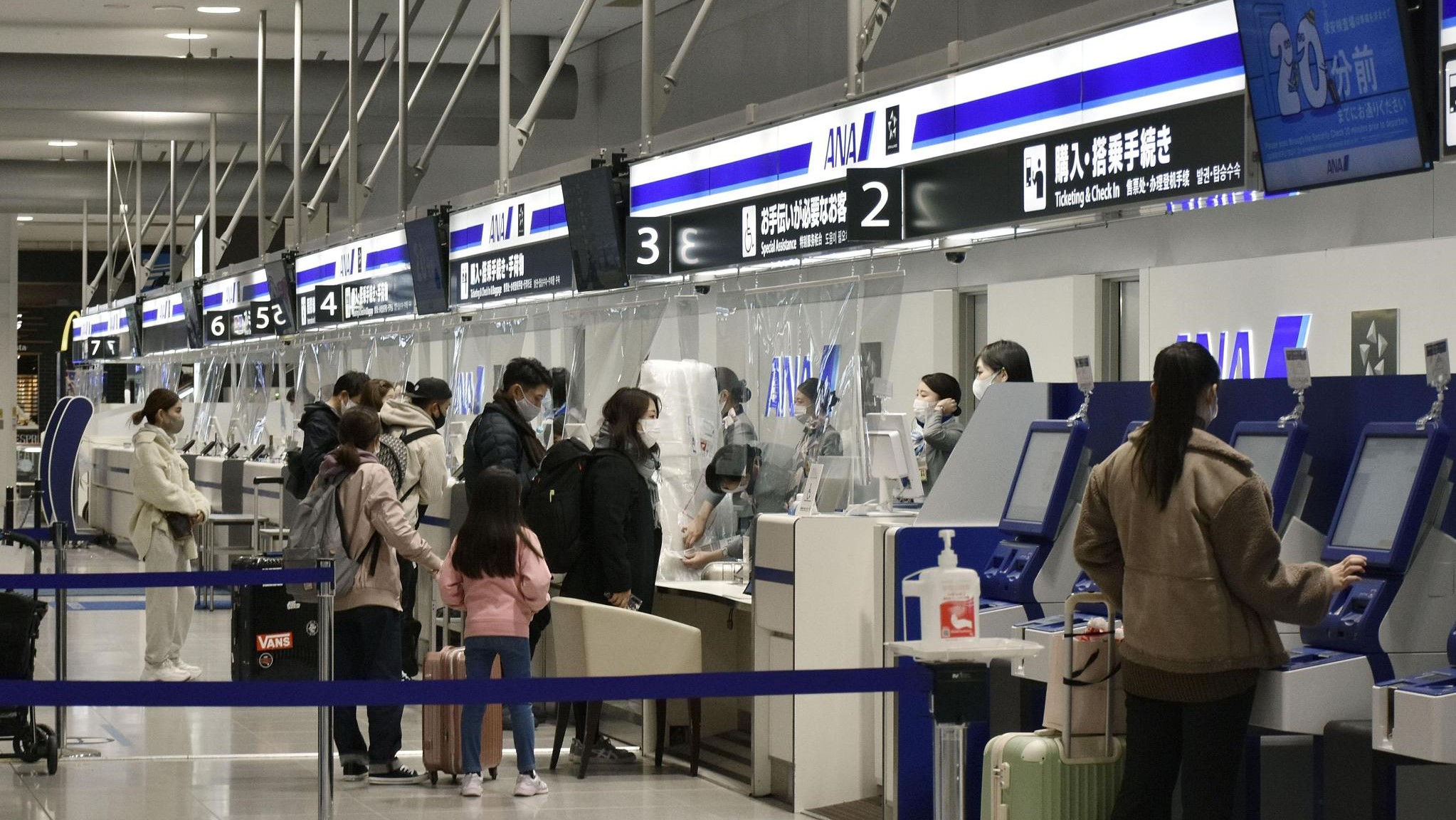 The Tokyo Olympics seems to be moving toward a spectator-free format. The Japanese government plans to set a daily limit of 2,000 on international travelers entering Japan during the Olympics, reported Nikkei on Tuesday.

The limit will take effect after the coronavirus state of emergency in the Tokyo area ends on March 21, according to Nikkei. Both Japanese nationals returning home and those involved in the Games will be included in the 2,000.

Last December, as the country saw a surge of COVID-19 cases, Japan almost banned all new arrivals from overseas. In January, an average of 2,611 people entered the country. That number dropped to 1,241 in February, consisting of 494 foreigners and 747 Japanese, according to a document presented by the ruling Liberal Democratic Party's foreign affairs team. 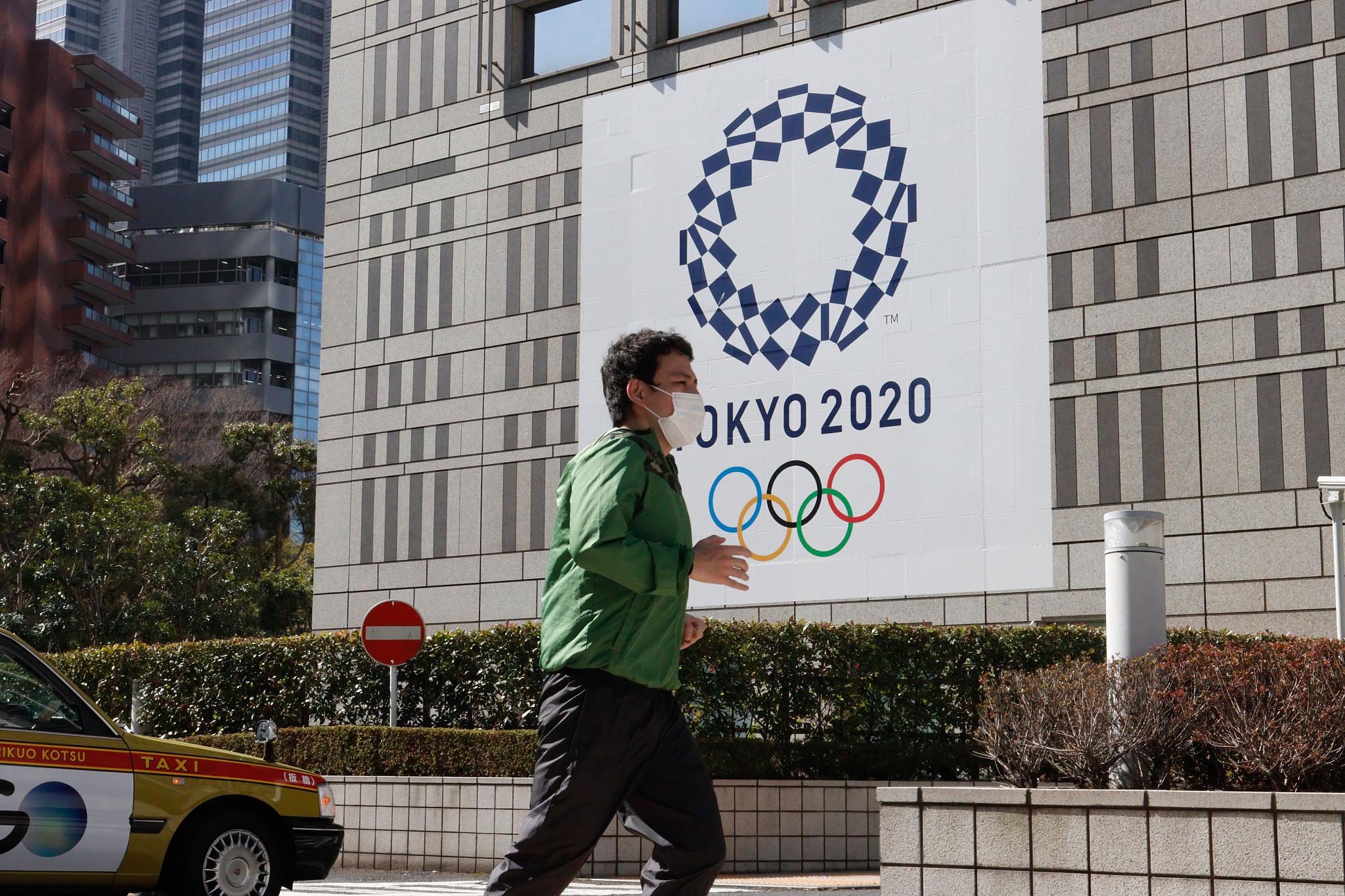 A signage advertising the Tokyo Olympics in Tokyo, Japan. /CFP

A signage advertising the Tokyo Olympics in Tokyo, Japan. /CFP

But there were exceptions for those reuniting with separated family members or receiving medical treatment in Japan. Foreigners with permanent residency status were exempted.

Meanwhile, Japan is not letting its guard down on new arrivals to the country. Travelers must go through a 14-day quarantine at home or at a designated place after entering Japan. A mandatory app will also be installed on their smartphones, to confirm their location and to hold daily video chats with a government call center.

Despite the various restriction and quarantine efforts by the government, Japan still does not want to give up the Olympics. Katsunobu Kato, Chief Cabinet Secretary and Seiko Hashimoto, head of the Tokyo Olympic organizing committee, met on Monday. "We confirmed that we are going to move ahead steadily with preparations for the games," said Kato.

Perhaps Olympic Games with no spectators is still better than no Games at all to Japan.