Download
After the Clubhouse boom, is audio the next wave of social media in China?
Yu Jing 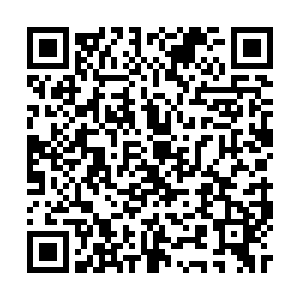 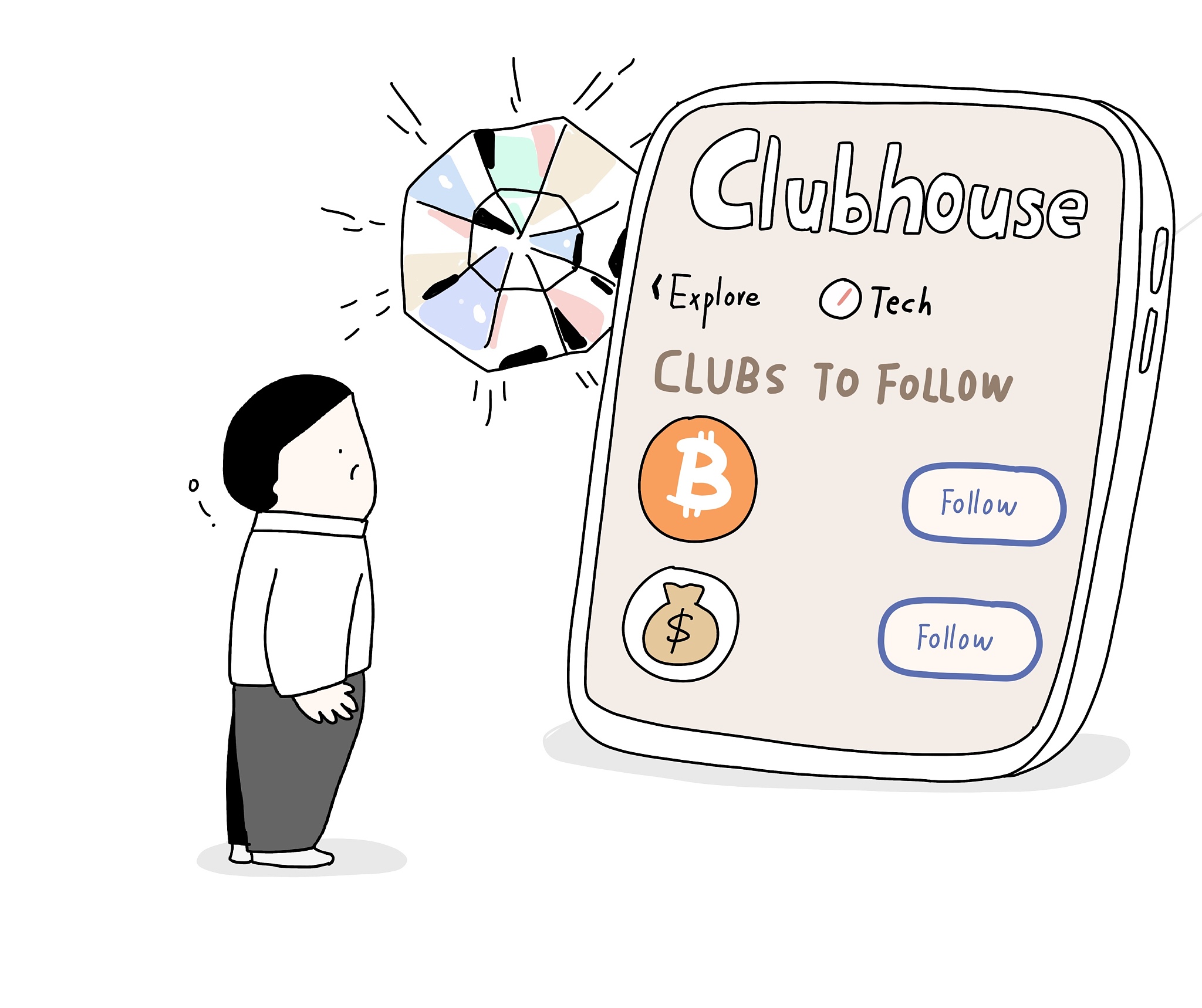 Clubhouse, the invite-only audio chat app, has risen to stardom in recent months. Over a few weeks, its weekly active user base doubled to two million, an impressive figure for an app that was launched less than a year ago.

But its success caught many off-guard, especially among entrepreneurs and investors in China. Similar audio-based social networking apps have existed in China long before Clubhouse, but none has gone mainstream.

Though Clubhouse has a social component, it is more about content-sharing, William Bao Bean, General Partner at SOSV and Managing Director at Chinaccelerator told CGTN. Most of the Chinese audio apps on the other hand are focused on entertainment and the mass market, he noted.

In light of Clubhouse's overnight sensation, a number of Chinese tech entrepreneurs have come up with their own homegrown versions. Inke, a streaming platform, rolled out a voice-chatting app called Duihuaba, six days after Clubhouse raked millions of fans across the world.

Capital Coffee, another audio chat app that has a tech-investment focus, was born in February this year.

According to Zhang Yi, CEO and chief analyst of iiMedia Research, more than 100 development teams in China are now working on similar audio apps.

The icon for the social media app Clubhouse is seen on a smartphone screen, February 9, 2021. /AP

The icon for the social media app Clubhouse is seen on a smartphone screen, February 9, 2021. /AP

There is a clear market in China for people looking to connect with others from a similar context, or with similar roles, said Bao Bean. For example, tech workers from different companies don't normally get the chance to mingle and interact.

"The dynamism on Clubhouse is very similar to real-world socializing," said Zheng Li, a PhD candidate at Georgia Institute of Technology, who has organized several Clubhouse discussions.

Though Clubhouse was released in 2020, it only took off after Tesla founder Elon Musk's appearance on the platform earlier this year. Similarly, none of the Chinese audio-based social networking apps have received venture-scale growth, and relies mostly on word-of-mouth promotion.

Clubhouse started by targeting VC and tech communities in Silicon Valley, and its Chinese equivalents are now following a similar strategy. One of the most high-profile conversations on Duihuaba was one hosted by its founder, in conversation with star investors and entrepreneurs.

The conversation drew thousands of people to attend during a single night, because it was rare to have real-time interaction with some of the top investors in China.

"I can imagine regular shows hitting the commute time and being really popular in tier-one cities in China," said Matthew Brennan, a China-based technology analyst. "For example, you can listen to it while you are driving, and that is the power of audio."

The Chinese apps should be content-focused, and just as what Clubhouse did, they can focus on the elite demographic, said Bao Bean. 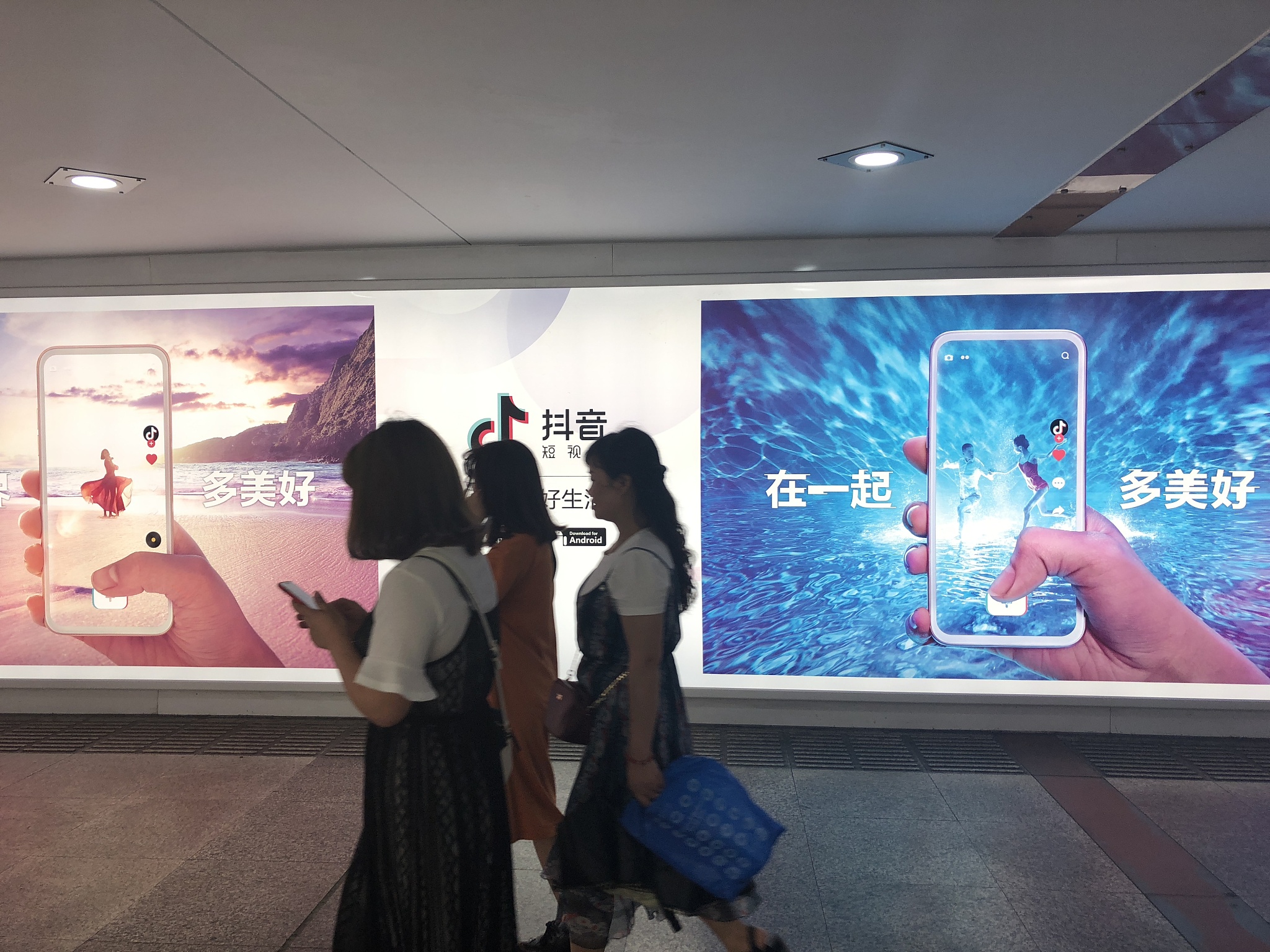 But a high-quality discussion on such social networking apps requires close moderation. Some Clubhouse users already reported problems with misogyny, anti-Semitism and misinformation on the platform. And since October last year, Clubhouse has started to add safety features on the platform such as blocking, muting and reporting.

"Right now I don't see much problem with inappropriate comments because the app is still invitation-based," said Zheng. But for its Chinese equivalents, if they want to expand their user base, the challenge of moderation looms.

Most Chinese audio-based social networking apps have their own employees act as moderators for discussions on the platform. For example, on Dizhua, users need to write to the platform operators in order to start a new discussion.

And they are likely to encounter challenges that many other Chinese social media companies struggled with, specifically on how to play the hard balancing act between expanding user base and producing high-quality content.

Zhihu, the Chinese Q&A platform similar to Quora, initially prided itself for hosting in-depth answers but was later faulted by some of its die-hard users for the worsening of the quality of the answers, after it tried hard to expand user base.

There are still monetization models that app developers can test out to keep quality at scale, for example, tipping or setting up private rooms where users have to pay to listen. "I am confident that the Chinese models will work out this monetization earlier than the original Clubhouse," said Brennan.

More players are expected to pile in the market, and a "thousand-real-time-voice-app-war," similar to the "thousand-Groupon-War" that took place years ago, may play out soon, he noted.