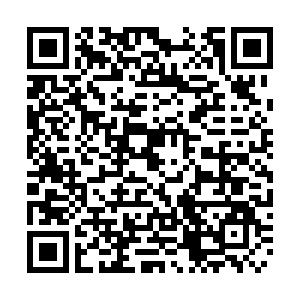 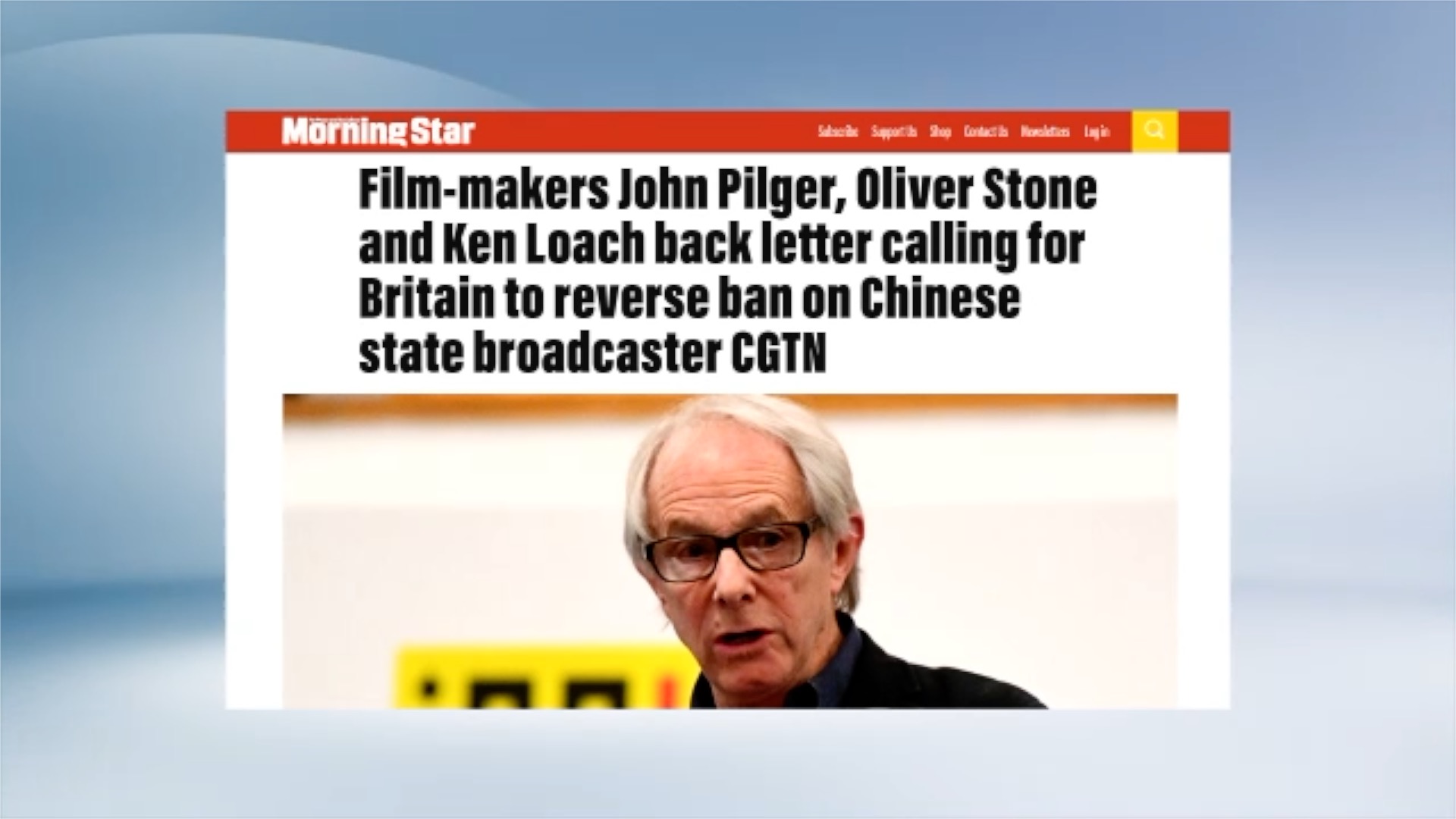 Journalists, filmmakers and artists have called for the British authorities to reverse Ofcom's decision to ban CGTN.

An open letter published by the No Cold War campaign and the Morning Star challenges the "act of censorship."

Britain's communications regulator Ofcom revoked the license of CGTN to broadcast in the UK in early February on the grounds of its ultimate control and its political attributes. Beijing slammed the move as political repression of the Chinese media.

"The UK claims to champion press freedom on the one hand while launching political oppression against CGTN and obstructing its broadcasting on the other," Chinese Foreign Ministry spokesperson Hua Chunying said following the move.

"The UK on the one hand boasts about objectivity and impartiality, while on the other makes political maneuvers and its media take stances and choose angles in reporting all based on ideology, sometimes even fabricating fake news. It is a blatant double standard out of typical political motives," she added.

Chinese Foreign Ministry spokesperson Wang Wenbin said earlier this month that China welcomes journalists from all countries to cover news according to the law.

Wang said China is always open to foreign journalists, including those from the UK, reporting in China and is willing to offer convenience for their work and life in the country.

"What we oppose is ideological bias against China and fake news in the name of press freedom," Wang added.

The decision by Ofcom to remove the broadcasting licence of CGTN is an act of censorship which is not in the interests of Britain and its people. It is well known, and publicly acknowledged, that CGTN is a Chinese state broadcaster and viewers can therefore take this into account in judging its services and broadcasts. As a state television broadcaster, CGTN's status is similar to that of the BBC, France Televisions, NHK (Japan), and others.

Ofcom's justification for taking CGTN off air is that any holder of a broadcasting licence in Britain must not be controlled by political bodies. However, this law is only selectively applied. Numerous private and state channels have clear political agendas or control — the BBC itself, for example, which had its staff vetted by MI5, has not had its broadcasting licence revoked.

This attack on free speech also takes place in the context of the threat of a new cold war against China. At such a moment, it is crucial to build mutual understanding between peoples and also to accurately comprehend the positions of the chief actors in the global situation. Denying a voice to China's CGTN hampers this.

Britain's claim to be a free society is undermined by Ofcom's decision to shut down CGTN. We call upon the British authorities to reverse this decision and to reinstate CGTN's broadcasting licence.

Kerry-Anne Mendoza, editor of The Canary