Download
Biden's aid package fails where it counts the most
Thomas O. Falk 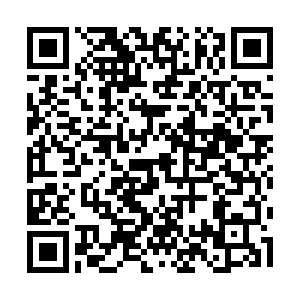 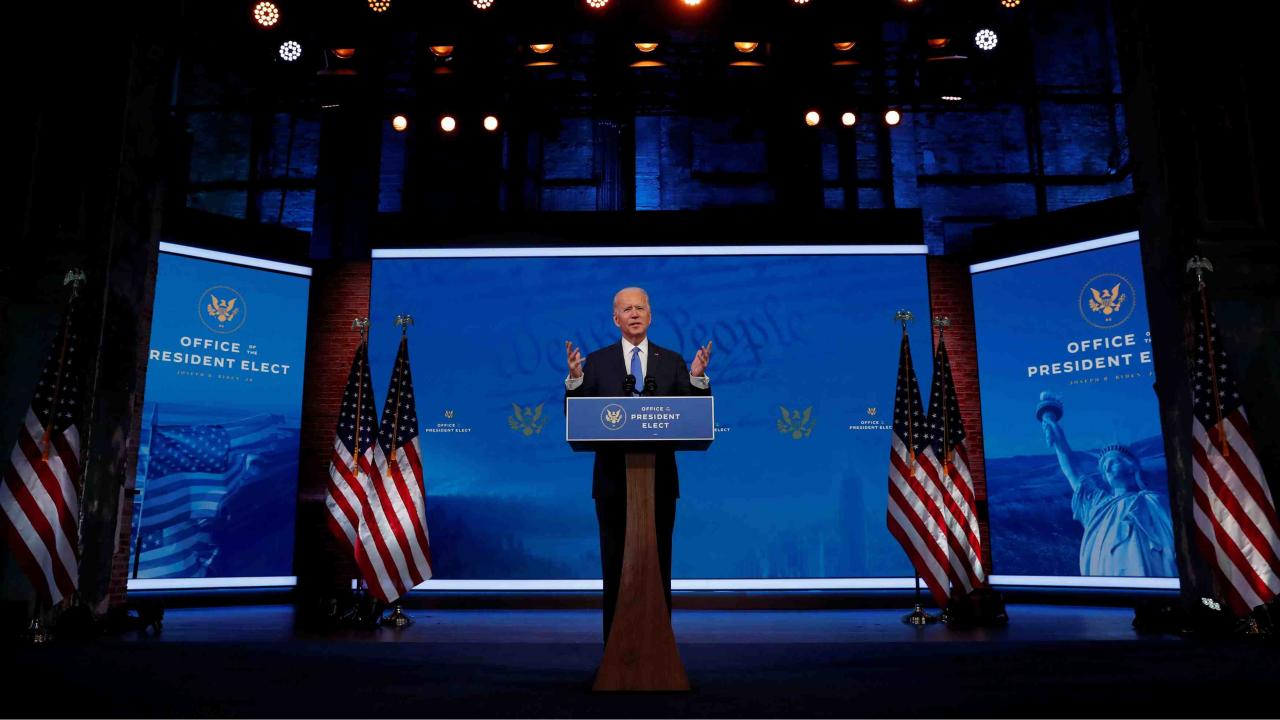 Joe Biden's aid package appears impressive, but it marks the first broken promise of the new president who pledged to fight for every American. Moreover, it is a testament that people in need cannot rely on the Democratic Party anymore.

Two months ago, Joe Biden had promised extensive aid to alleviate the fallout of the COVID crisis that has crippled America's economy. His initial plan asked for $2,000 in stimulus checks for most Americans. This was the figure Biden aimed for shortly before the runoff election in Georgia, which eventually secured the Democrats a majority in the Senate.

His proposal for a $1.9 trillion coronavirus aid package, published shortly afterward, included a minimum wage increase to $15 an hour and unemployment benefits of $400 a week. Had Biden delivered this package through Congress, it would have marked an impressive start to his presidency.

But what did pass the Senate on March 6 was a disappointment.

Although the government is making pivotal funds available for municipalities and the containment of the COVID pandemic, the promised relief regarding social security was either decreased or scrapped out of the package entirely.

The $2,000 checks promised at the beginning of January turned into $1,400 even before negotiations in Congress began since Biden suddenly included the $600 checks that had already been paid out from the previous aid package.

The Senate also changed the income threshold, which determines who qualifies for a stimulus check. The result? Twelve million fewer people will now receive the one-off payments that are urgently needed in times of pandemic. It is a blueprint on how to alienate voters from the middle class. Moreover, the $400 unemployment benefit was quickly cut to $300 on Friday – at the request of conservative Democrats.

The long-promised minimum wage increase to $15 was also abandoned. Around 32 million people in the low-wage sector are now receiving no pay rise. Bernie Sanders' desperate attempt to include the minimum wage in the aid package on Friday failed when eight Democratic senators opposed his plan.

And while the aid package has yet to be approved by the House of Representatives before Joe Biden can sign it, major changes are inconceivable at this stage. The result is yet another goodbye to the minimum wage increase. It marks the latest example of why those who need it the most in the U.S. cannot count on the help of the Democrats anymore. The minimum wage did not increase during Barack Obama's entire term in office and has been $7.25 an hour since early 2009.

In terms of purchasing power, $7.25 equates to less money than it was over five decades ago – in a society in which millions of Americans can only survive with multiple jobs and still live from paycheck to paycheck.

All these raise concerns despite Democrats controlling both the Senate and the House under Biden. It raises the question of what additional prerequisites are needed so that low-wage workers who have been left behind are finally better off if, even with a government majority, Democrats cannot agree on implementing crucial changes?

Moreover, the result shines a bad light on Joe Biden and his first major piece of legislation as there was seemingly a lack of commitment on the president's side to convince party skeptics of the minimum wage increase. The latter begs the question of how determined Biden was about his original proposal from the beginning.

United and healing the country can only work so well if the newly elected president engages in the same kind of Washingtonian empty promise rhetoric that made the Trump presidency possible. Burying grandly announced plans and failing to uphold the mantra of the fighter for the working class is an ideal recipe for damaging one's credibility and the prospects for the 2022 primaries.

Arguably even worse, Republicans and conservative Democrats are now fully cognizant that Biden's proclivity to battle his way through political encumbrances seems limited. The latter will only decrease the president's scope for future projects even more – once again to the detriment of those who will need it the most.