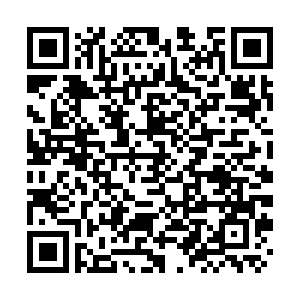 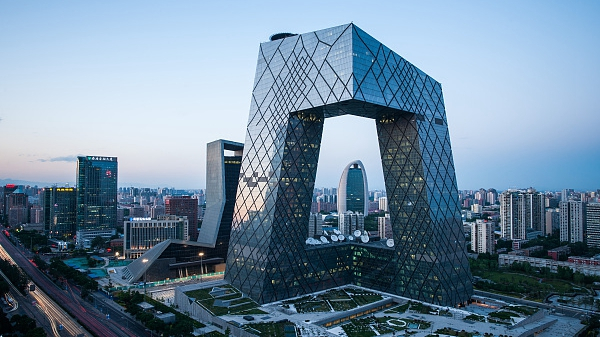 China Global Television Network (CGTN) is disappointed with and firmly opposes Ofcom's sanction decisions and adjudications against CGTN which were announced on March 8th.

As a Chinese news channel targeting a global audience, CGTN is committed to providing accurate, timely, and objective news and information with diverse and balanced views. We take seriously our responsibility to objectively and truthfully present the points of view and perspectives of the Chinese media in our reporting, which is what our viewers expect.

CGTN believes its coverage of the 2019 violent protests in the Hong Kong Special Administrative Region was fair, truthful and duly impartial. The protests that followed the introduction of The Fugitive Offenders & Mutual Legal Assistance in Criminal Matters Legislation Amendment Bill, had a serious impact on the social stability and economic life of Hong Kong and threatened the safety of residents' lives and property, and have drawn widespread attention from the international community. Some of the international media focused overwhelmingly on the voices and claims of the protesters to the exclusion of virtually all other views. As a news outlet from China, CGTN made it possible for global audiences to see and hear a more complete picture of events in Hong Kong by reporting on the voices opposing violence and destruction. The fact that CGTN has been sanctioned by Ofcom for its objective coverage of the event is unjust.

In the cases of Peter Humphrey, Gui Minhai and Simon Cheng, we also believe Ofcom's decisions and actions towards CGTN are unreasonable and unjust. In the news reporting of all the cases in question, CGTN has acted in the public interest and presented the facts and views of all parties in a balanced manner. The channel has taken appropriate and sufficient steps to ensure the filming and broadcast of these reports are in compliance with Ofcom's regulations. There are reasons to believe that the complaints were initiated by certain organizations and parties making no secret of their hostility towards China and their desire is to have CGTN taken off-air and to prevent Chinese journalists from carrying out objective and legitimate reporting activities. It is in the public interest that the world should be able to hear China's voice and perspective and see the true picture more clearly.

As a global news channel, CGTN attaches great importance to complying with the local regulations in all the countries and regions into which it broadcasts and we ask for fair treatment from regulators in return. We have been and will continue to remain committed to fulfilling our international compliance obligations, further facilitating communication, understanding, trust and cooperation between the peoples of China and the rest of the world.