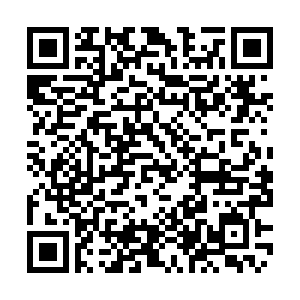 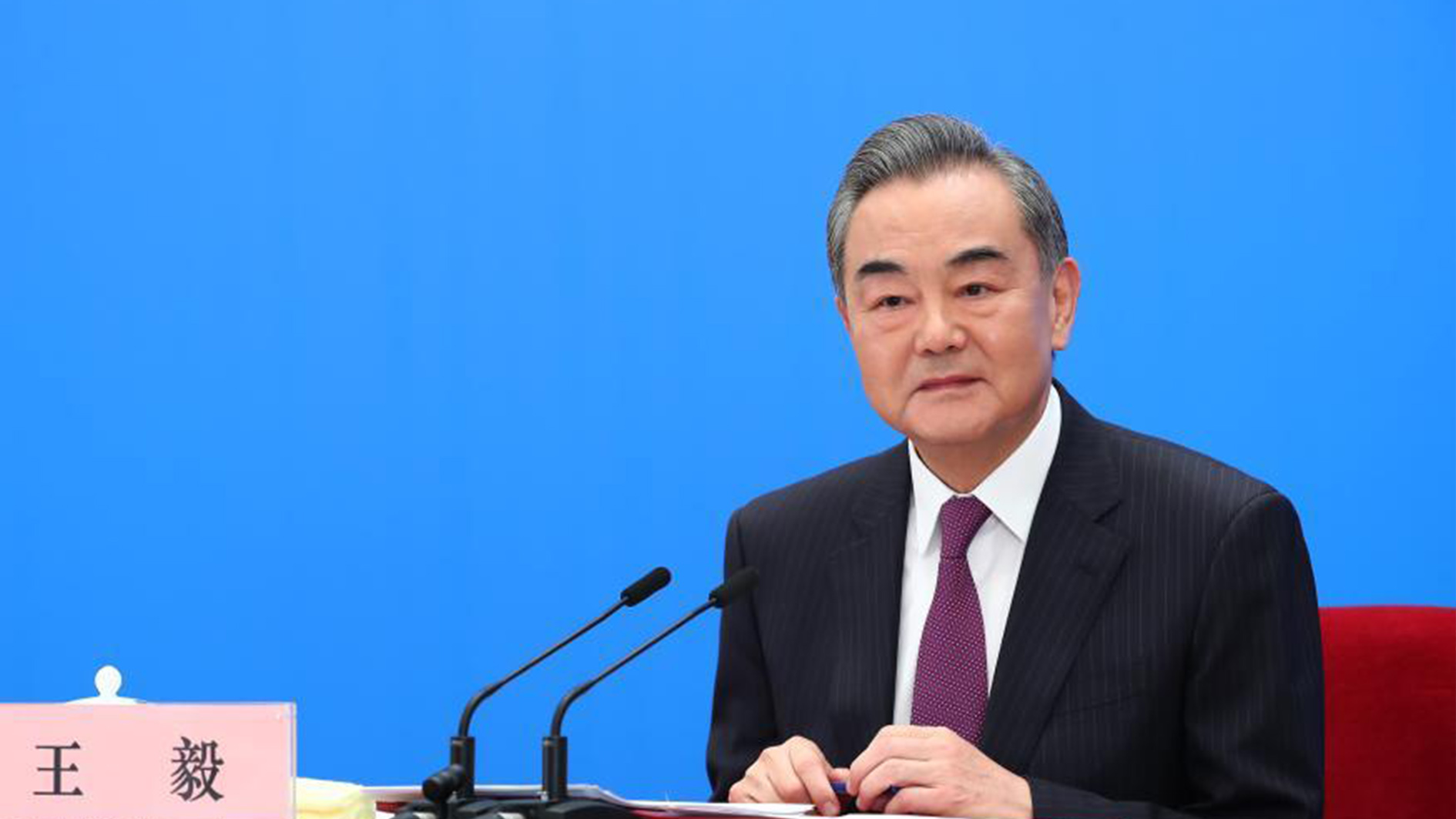 Chinese State Councilor and Foreign Minister Wang Yi attends a press conference at the Great Hall of the People in Beijing, March 7, 2021. /Xinhua

Chinese State Councilor and Foreign Minister Wang Yi attends a press conference at the Great Hall of the People in Beijing, March 7, 2021. /Xinhua

It is not a surprise that despite the challenge and controversy, China's Belt and Road Initiative (BRI), the grand infrastructure development project that seeks to increase connectivity and trade, continues to hit its many targets worldwide.

Here is the strange thing. When it comes to COVID vaccine production and supply, China is similarly hitting its global targets, all while refraining from finger-pointing and political sports. China has become an important nation in the world that has managed to connect nations, break down barriers, and help others succeed.

All along, giving up has never been an option, particularly in these tough times. China's initiatives have been driven and fueled by purpose and obligation, they are about accelerating global collaboration and solidarity, and "there is already light at the end of the tunnel."

Chinese State Councilor and Foreign Minister Wang Yi reiterated this level of conviction at a press conference on March 7, on the sidelines of the fourth session of the 13th National People's Congress in Beijing. The top diplomat said China has an obligation to push ahead with the BRI, while also making contributions to the early recovery of post-COVID world economy. "Everyone is obligated to help those in need," he said.

Make no mistake. The BRI is a green project, constructing this great bridge of international connectivity and trade. It's a "vision of green development and a way of life and work that is green, low-carbon, circular and sustainable," says Chinese President Xi Jinping.

The megaproject has helped better equip China's regional and trans-regional partners to understand the challenges and opportunities of this unparalleled trade and transition network, and helped them take up the active role that they must play in managing it.

Established scientists, academics and organizations from China and participating countries work side by side in interdependent risk-based initiatives and functions such as prevention and mitigation, preparedness, response and recovery. The target of these sustainable and disaster-proof works is to preserve the established environment and to protect the projects and the partaking economies.

But this is not just about an open and inclusive development platform for nations to support and participate. Nor is it about data-sharing, investing in disaster risk reduction technologies and infrastructure, or enhancing preparedness and response protocols. The BRI is about China's conviction to accomplish long-term objectives for humanity. 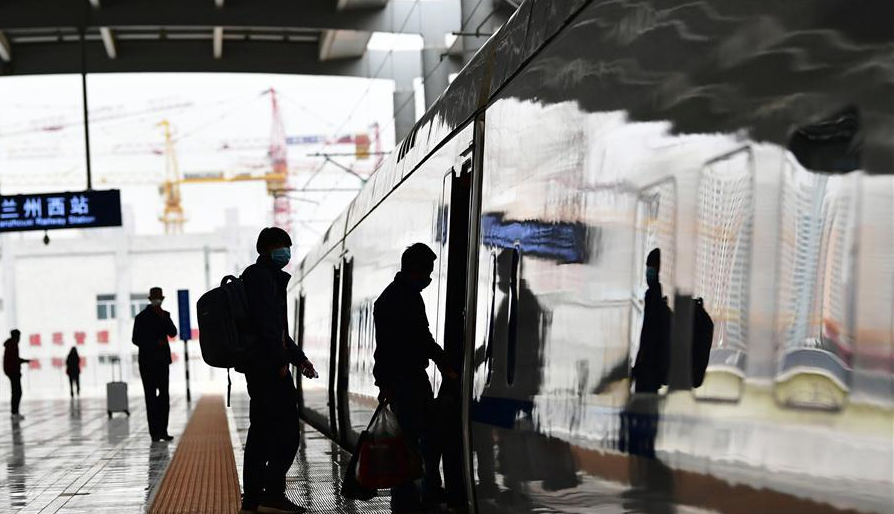 At a time when certain countries have banned the export of COVID vaccines, throwing into doubt life-saving future supplies to health workers including in Europe, China has raised consciousness and refused to be pitted against others, sending vaccines almost everywhere. Based on data from science analytics company Airfinity, many countries, including 55 countries from the African Union, have already signed or been offered vaccine deals with China.

This is not a misprint. Some European Union heads of state, high-ranking officials, organizations and banks are also reportedly ready to seek help from China to resolve vaccine shortages and disputes. When the World Economic Forum called for fair distribution of vaccines, China was first to make huge investment into them. It's yet another reason why China has become a leader in improving and protecting global public health.

And lest you imagine that the country has not had the world here, think again. Any other response or claim would be preposterous, irresponsible and a lie. China has helped our world for the better.

It's a blatant lie when critics and alarmists declare Chinese funding for health and development a threat to national security. It's also falsehood that China is destroying the environment, or leveraging vaccine diplomacy for diplomatic capital and a competitive advantage over others in emerging markets. China sees no need to make trade and economic coexistence harder, or change the status quo.

The heart of the matter is that China's health and development projects have always been about cooperation and all-inclusiveness. Its trusted and audited pharmaceutical companies, developers and banks continue to facilitate health, trade and energy investments to help limit coronavirus victims and global warming to safe levels.

This includes assistant for clean energy projects to lower emissions, such as production and installation of solar panels and wind turbines. While COVID-19 has disrupted supply chains and despite the deep drop in margins and the rise in tariffs, China's Jinko Solar, the world's largest solar panel manufacturer, has increased its production capacity and supply.

The argument can be made that it is this kind of courage, determination and obligation on the part of Chinese companies and officials to carry on that counts. True to form and mandate, China has been fighting and achieving success on multiple fronts, even when everything seemed to be going wrong, the smear and the superficial concerns by worrywarts notwithstanding.

It is to be hoped that other countries would learn from China's experience and make efforts to reach the same level of success and integrity they have been working for. Given all the shared interests at stake, a "community of common destiny" would be much more favorable in a post-COVID world.