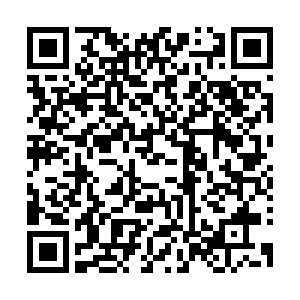 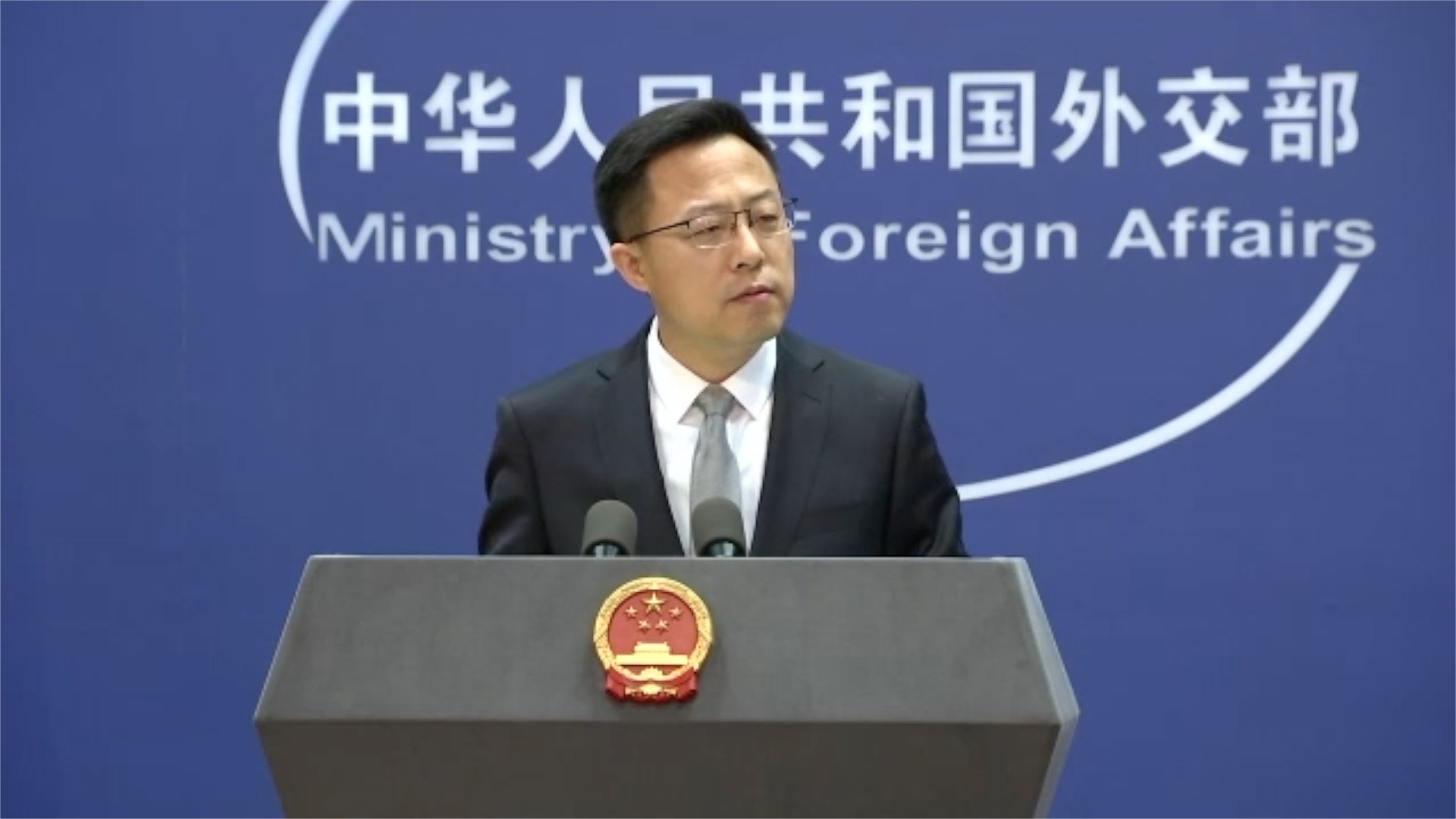 China firmly opposes UK's Ofcom decision to impose a fine on China Global Television Network (CGTN), saying the move sets up "barriers to the Chinese media in the UK to carry out normal work," according to Chinese Foreign Ministry spokesperson Zhao Lijian at a press conference on Tuesday.

The Office of Communications imposed a fine of 225,000 pounds (about $310,933) on CGTN for "violating fairness, privacy and impartiality regulations." Previously, the agency had revoked CGTN's permission to broadcast in the UK.

Zhao stressed that CGTN has always adhered to the principle of objectivity and fairness in reporting, and China has repeatedly expressed its firm opposition to Ofcom's erroneous act of arbitrarily revoking the license CGTN's English news channel in the UK. This decision reflects the bureau's strong ideological bias against China, is a blatant political crackdown, and is ridiculous, Zhao noted.

"What Ofcom should do is to investigate and punish some British media for their long history of untrue and false reports concerning China and its Hong Kong Special Administrative Region (HKSAR)," Zhao said, urging Ofcom and certain individuals in the UK to stop political manipulations immediately and to correct their mistakes.

He added that China reserves the right to make further justifiable and necessary reactions.

"The facts of Humphrey's crime are very clear. He has secretly carried out so-called investigations for nearly 1,000 companies and individuals. He illegally obtained hundreds of pieces of personal information from citizens by means of illegal purchases, tracking, and secret photography, and then used them to fabricate so-called investigation reports and sold them to entrusted customers at high prices and made a profit out of it," Zhao recalled.

"While he was serving the prison terms, all his lawful rights and interests were protected in accordance with the law," Zhao added.