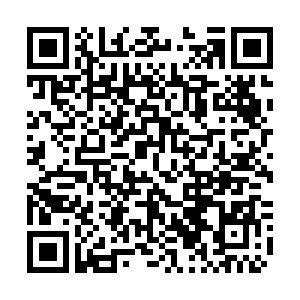 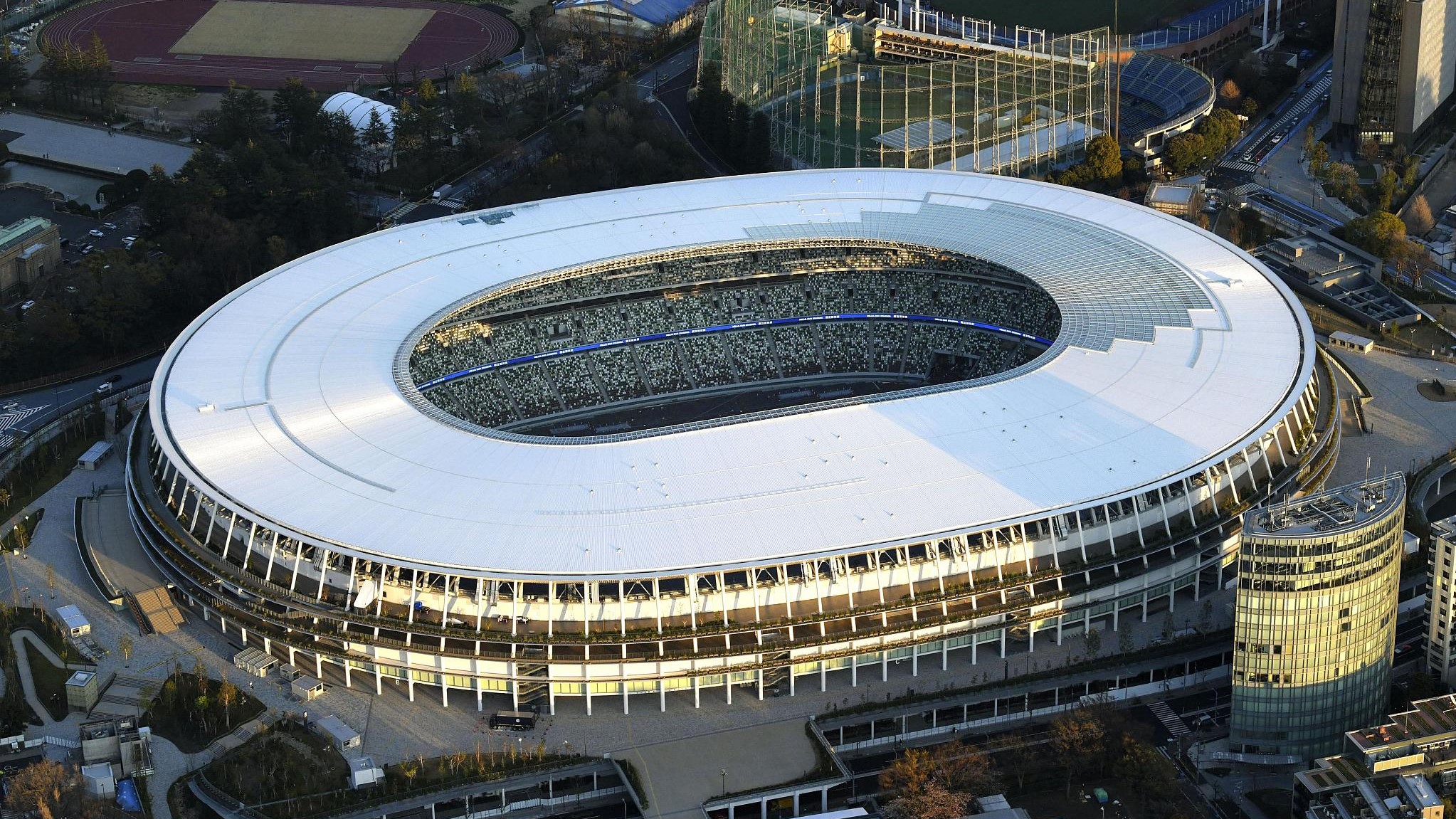 The Japanese government will not allow overseas spectators to attend the Tokyo Olympics to curb the spread of COVID-19, reported Kyodo News on Tuesday.

Earlier in the day, Nikkei reported that Japan plans to set a cap of 2,000 overseas arrivals daily during the Olympics.

Kyodo News also revealed that the Japanese organizing committee of the Olympics and the country's government will have a discussion with the International Olympic Committee (IOC) and two other bodies before a formal decision is made. The remote meeting may happen next week.

The detection of more contagious variants of the coronavirus in many countries plus the fact that the Japanese public has been growing more worried about the pandemic pushed the government to decide it's no longer tenable to "welcome fans from abroad," according to anonymous government officials. 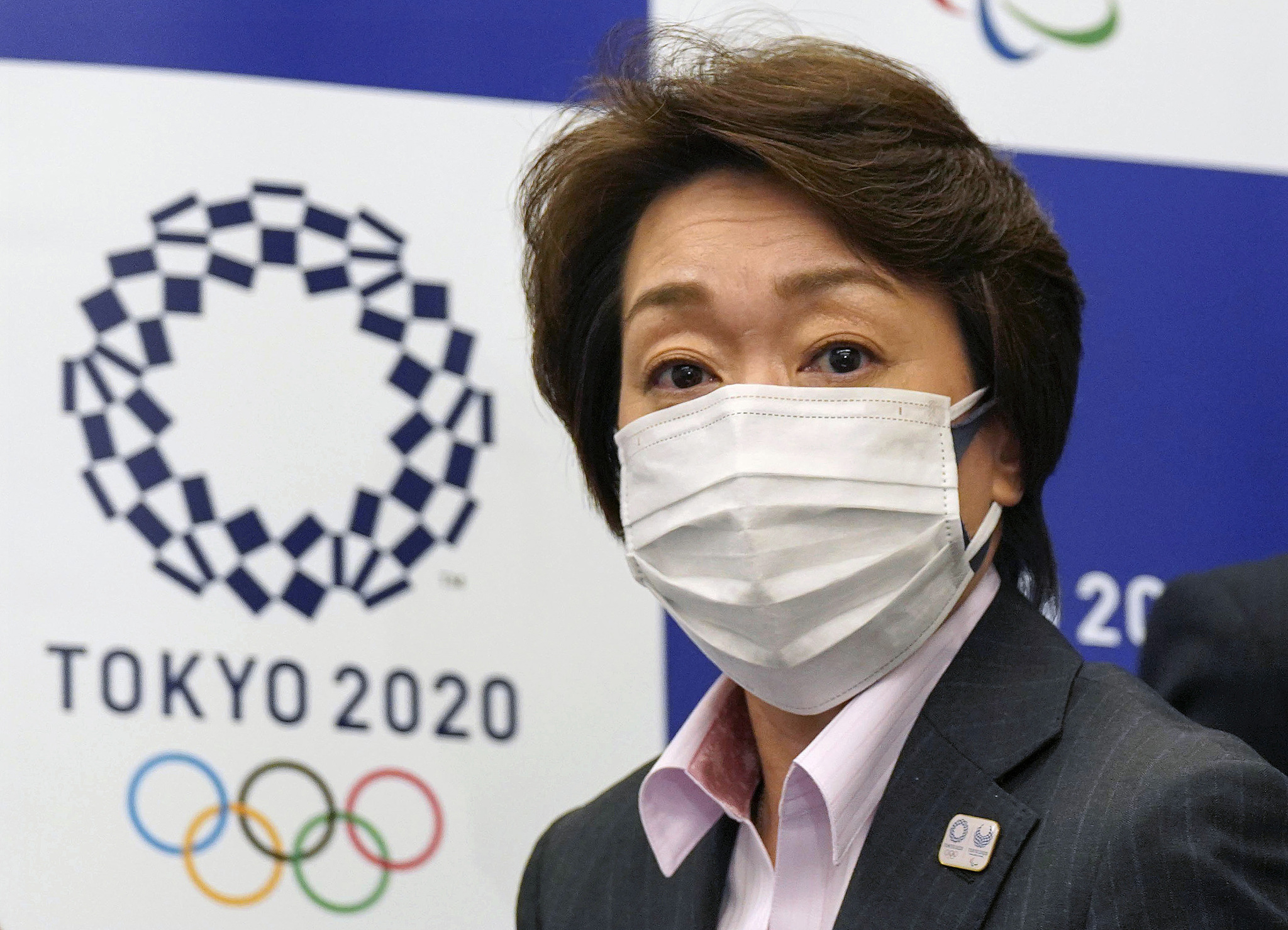 Seiko Hashimoto, president of the Tokyo 2020 Organizing Committee of the Olympic and Paralympic Games, attends a media huddle in Tokyo, March 3, 2021. /CFP

Seiko Hashimoto, president of the Tokyo 2020 Organizing Committee of the Olympic and Paralympic Games, attends a media huddle in Tokyo, March 3, 2021. /CFP

"We would really like people from around the world to come to a full stadium, but unless we are prepared to accept them and the medical situation in Japan is perfect, it will cause a great deal of trouble also to visitors from overseas," said Seiko Hashimoto, president of the organizing committee.

The postponement of the Tokyo Olympics from 2020 to 2021 brought up the cost of the event to at least 1.64 trillion yen ($15 billion), but the organizing committee is still looking at some 90 billion yen ($827 million) in ticket sale revenues. That number, however, is set to drop with refunds to overseas ticket holders.

Banning fans from abroad does not mean it will be a cakewalk for Japan because there will still be over 11,000 athletes from around the world competing in different events in Tokyo. Though they are likely to arrive early enough to go through all the necessary COVID-19 protocols, how to keep everyone safe will still be a vital issue.