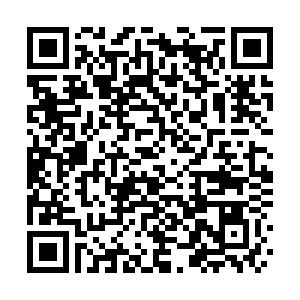 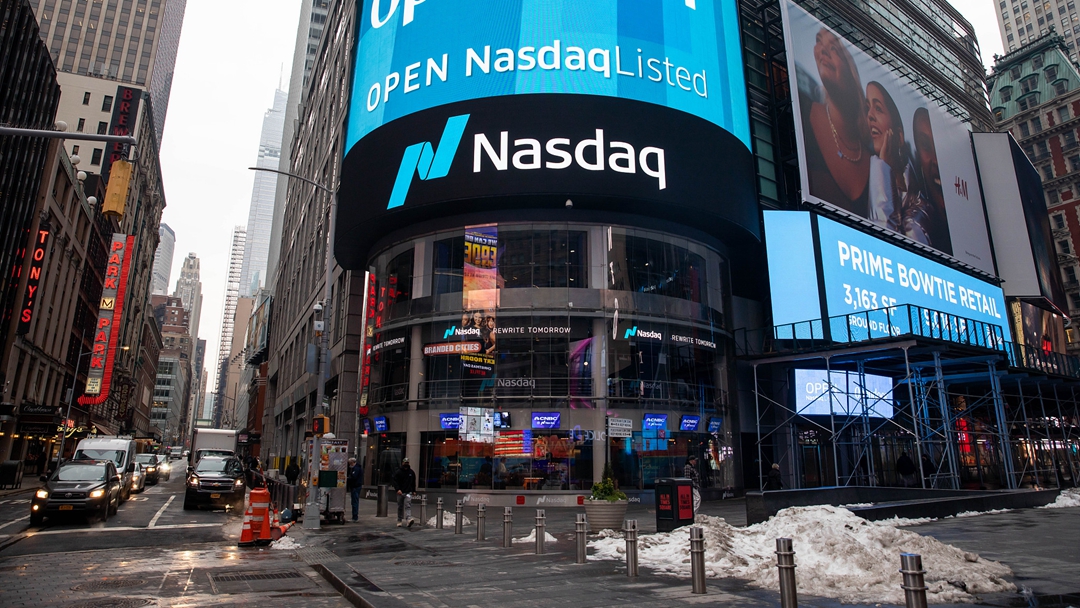 Technology-related shares sold off on Monday in a big downturn that pushed the Nasdaq into a correction and offset stocks that rose on hopes the $1.9 trillion COVID-19 relief bill will spur the U.S. economic recovery.

The Dow hit a record intra-day high but the big tech stocks that have led Wall Street to scale successive peaks over the past year fell, with the Nasdaq closing down 2.41 percent. The Nasdaq is now down 10.6 percent from its February 12 record close, or more than a 10 percent slide the market considers a correction.

Shares related to finance, restaurants and travel rose on expectations those sectors will do well when the economy reopens, but they were unable to offset the weight of the bigger tech shares that dominate the U.S. stock market.

After the stimulus bill won U.S. Senate approval on Saturday, President Joe Biden said he hoped for quick passage by the Democrat-controlled House of Representatives so he could sign it and send $1,400 direct payments to Americans.

But prospects of more government spending and a growing economy have stoked fears of an inflation spike, sending the benchmark 10-year Treasury yield to near one-year highs and weighing on technology shares that rely on cheap funding for growth.

Tech stocks are particularly sensitive to rising yields because their value rests heavily on earnings in the future, which are discounted more deeply when bond returns go up.

"Investors are still rotating out of tech and into economically sensitive cyclicals," said Art Hogan, chief market strategist at National Securities, adding that Monday's session was like a "microcosm" of last week's trading action.

The Dow was led by Disney, which surged 6.3 percent on expectations it will prosper from a recovery in its parks business and from the return to cinemas. Other blue-chip companies gaining included Goldman Sachs, 3M and Home Depot.

GameStop was back on the rise, surging 41.2 percent after announcing the formation of a strategic planning committee and steps to boost its e-commerce business.

Tesla shares fell over 4 percent on Monday and were down almost 35 percent from their peak on January 26. Shares of Apple shed 4.17 percent. Alphabet's Google fell 4.27 percent.